This is an age in which dual nationality is widespread, and problems related to alleged ISIS members were foreseeable. 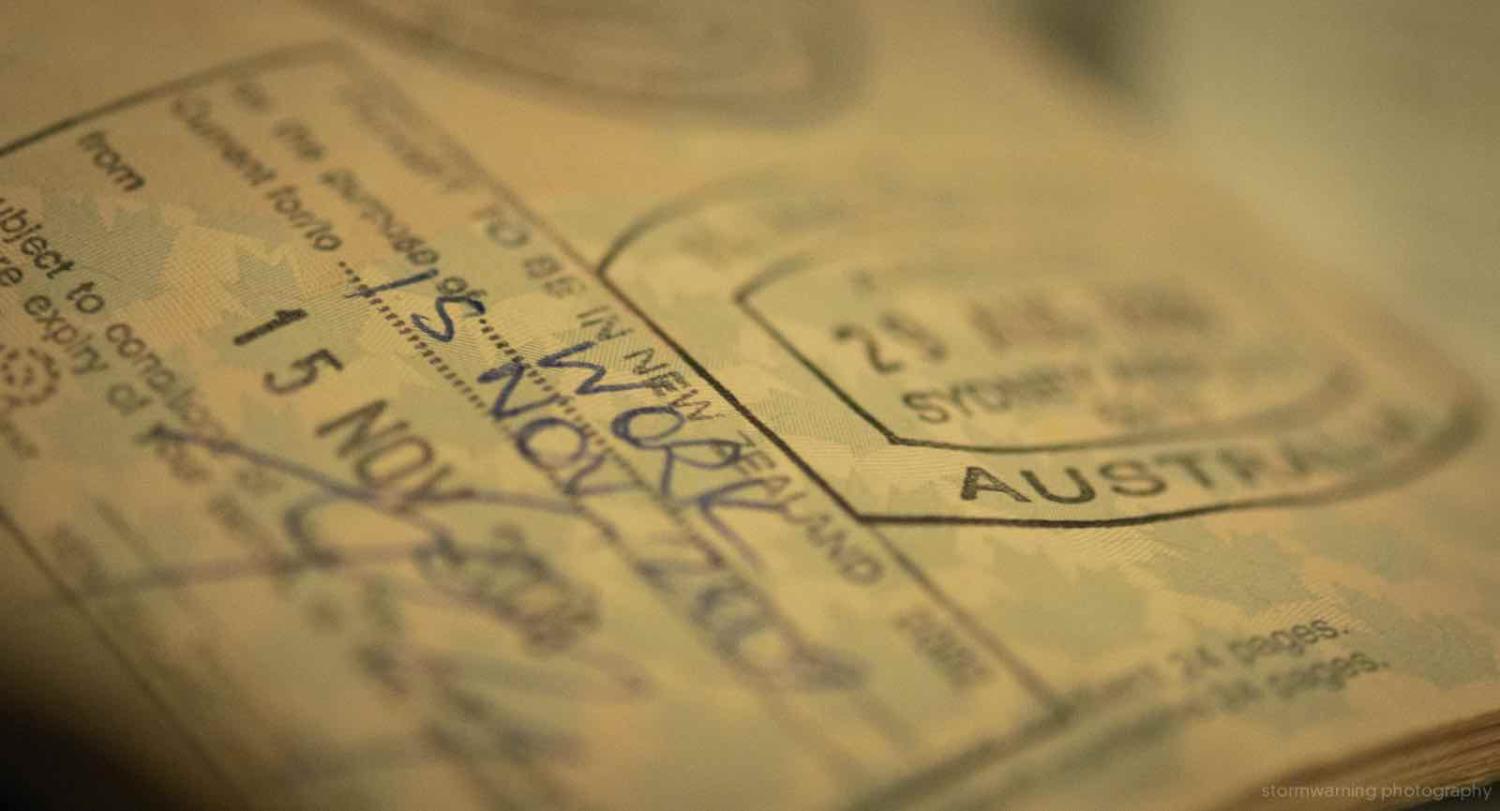 Last week, the issue of depriving an individual of their citizenship because of terrorist activity made headlines once again. An alleged Islamic State member, Suhayra Aden, had been detained by Turkish authorities crossing from Syria into Turkey and was being readied for deportation to New Zealand. But New Zealand’s Prime Minister Jacinda Ardern objected that Australia “did not act in good faith” after Canberra had earlier cancelled her Australian citizenship.

Australia is by no means alone in stripping citizenship from individuals for terrorism offences or activity. A range of other countries, including fellow common-law states such as the United Kingdom and Canada, as well as a number of European nations such as France and Germany, have legislation that enables this to occur. Canberra’s policy of stripping the citizenship of dual citizens for terrorism-related offences committed overseas and, more recently, inside Australia has had its fair share of critics, even from within government security agencies.

Leaving aside arguments for and against the stripping of citizenship, one of the most interesting aspects is that it has the ability to encourage a “race to the Minister”, so that Country A cancels someone’s citizenship first in order that Country B can’t follow suit, lest it involve a breach of statelessness conventions.

While Australia has reportedly stripped 20 individuals of their Australian citizenship, this issue only tends to become a focus of media attention if the individual’s “new” country of citizenship demonstrates any reluctance to accept any obligation towards the individual. A dispute with Fiji over former Australian Neil Prakash was one such example, while in the UK context there was a stoush with Bangladesh over former British citizen Shamima Begum. Meantime, the situation confronting former Australian citizens with Lebanese or Turkish citizenship hasn’t generated as much interest.

These powers have been well known for a number of years. But the Australian stand-off with New Zealand is an interesting demonstration of how governments might respond when a decision by a close ally to strip an individual of citizenship leaves its partner to “carry the can”.

Nor is it the first time. The UK showed when it stripped UK-Canadian citizen Jack Letts of his British citizenship that countries will employ the terrorism legislative tools at their disposal regardless of the closeness to the other country whose decisions it affects.

Governments run the risk of creating two classes of citizens – ones they accept responsibility for, and others that they don’t.

The New Zealand Prime Minister’s indignation that Australia had stripped citizenship from Aden, who left New Zealand when she was six, has given the issue added prominence. But her comments miss a crucial step. Despite the fact that Aden had lived in Australia for twice as long as she had in New Zealand, she was still a New Zealand citizen and presumably enjoyed the rights commensurate with that status. Prime Minister Scott Morrison pointed out the citizenship-stripping legislation had been on the books in Australia since 2014 (and presumably Aden’s presence in Syria since 2014 was also known), so if Wellington felt Aden was more an Australian than New Zealander, this type of problem could have been foreseen. The same goes for Ottawa in the Letts case, had it felt he was more British than Canadian. Either country could have introduced legislation that allowed them to pull the citizenship-stripping (or denial) trigger first in instances where they believed they may be “lumped” with an individual.

This is an age in which dual nationality is widespread. So Wellington can hardly complain it is required to look after one of its own if that person loses one of their nationalities. Otherwise governments run the risk of creating two classes of citizens – ones they accept responsibility for, and others that they don’t.

During a visit to Australia last year, Ardern did just this when she defined two classes of New Zealand citizens in the context of the long-running dispute with Australia about deporting New Zealanders with criminal convictions; people she described as “genuine Kiwis” and presumably the other cohort of New Zealanders who are considered “non-genuine Kiwis”. On this basis, Ardern could choose to introduce legislation to only allow citizenship for those considered “genuine”, or to allow Wellington to strip citizenship from dual-national terrorist supporters before Canberra does.

As the terrorism issue has highlighted, dual citizenship is a very useful tool in building links between countries – until it isn’t.

Previous Article
Afghanistan: To leave or not to leave
Next Article
What are China’s leaders saying about the South China Sea?

Why did Japan and South Korea not join the expulsion of Russian diplomats after the Skripal attack?
Lydia Khalil 26 Jul 2018 08:00