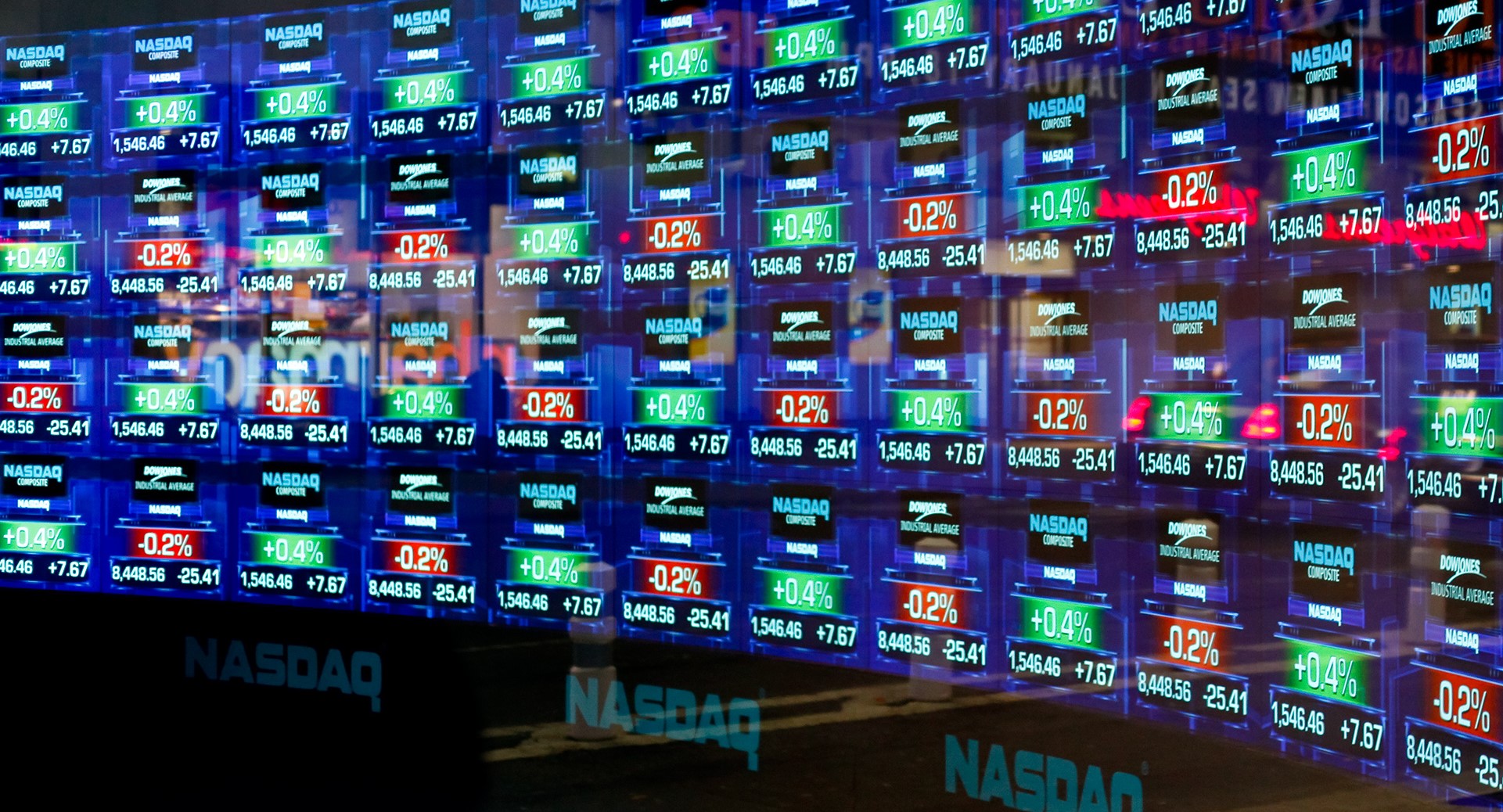 Globalisation has received a bad rap lately, being blamed for lost jobs, depressed wages, rising income inequality, Brexit, and the election of Donald Trump. As the European Central Bank's President Mario Draghi observed at this year’s gathering of central bankers at Jackson Hole, the social consensus for open markets has weakened due to perceptions that the costs of globalisation outweigh the benefits.

Without diminishing the need for greater efforts to ensure globalisation is fair (countries play by the rules), safe (spillovers are minimised) and equitable (one group does not gain disproportionately over others), Draghi pointed out that the key to a dynamic global economy and welfare gains for all is through more - rather than less - openness.

Financial globalisation, the flow of capital between countries, is also viewed through a glass-half-full/glass-half-empty prism: your view on global capital flows will depend on whether you concentrate on the benefits or the problems associated with such flows.

The Mckinsey Global Institute's latest report on financial globalisation analyses changes in cross-border capital flows in the decade after the global financial crisis. Since 2007 gross border capital flows have fallen by 65% in absolute terms and by four times relative to global GDP. Most of this decline is a reduction in foreign business by banks in Europe, Switzerland, the UK and some US banks, in part a response to their excessive foreign lending before the crisis and  tighter regulation on capital and liquidity. But the McKinsey authors conclude that financial globalisation is not dead, for the stock of foreign investment relative to global GDP has changed little since 2007 and, they argue, the changes in capital flow should be more stable because less volatile FDI and equity flows now represent a greater share of capital flows.

Stephen Greenville’s recent post on The Interpreter was more in the ‘glass-half-empty’ camp in terms of his assessment of the state of financial globalisation. He saw the McKinsey authors as ‘ever the optimists’ when they concluded that cross border capital flows may now be more stable, and focused on the continuing potential volatility of capital flows along with the stock of foreign liabilities. He argued that the IMF should make sure capital flow management (in broad terms, the use of capital controls) was included in the policy makers' took box in emerging markets.

Greater efforts are needed to deal with the potential volatility of capital flows, but this will require much more than the IMF elevating the use of capital flow management tools in the advice it gives emerging markets.

The challenge facing developing countries and emerging markets needs to be put in context. Specifically, in order for them to achieve the 2030 Sustainable Development Goals (SDGs) that were adopted by all countries in 2015, and commitments under the Paris Agreement on Climate Change, more rather than less financial globalisation is required. Homi Kharas and John McArthur from the Brookings Institute have highlighted that new investment demands required under the SDGs and Paris Accord will involve a major increase and reorientation of public and private financing in emerging markets, and they will need a significant increase in foreign capital inflow.

One of the positive developments in the structure of cross-border capital flows over the past decade is that developing countries have become net recipients of global capital rather than net providers. Theory suggests that capital should flow from richer economies with higher volumes of capital and lower marginal returns to (poorer) economies with lower capital stock and potentially more profitable investments. Prior to the crisis, however, the opposite was the case with capital flowing ‘uphill’ from poorer to richer economies. Since the crisis, capital is now flowing ‘downhill’ and developing countries are net recipients of global capital. To meet the SDGs, this will have to increase.

The IMF only provides policy recommendations; its views are not binding. In contrast, the OECDs Code of Liberalisation of Capital Movements is legally binding on adhering countries (mainly OECD countries but it was opened to all countries in 2012). There are some differences between the IMF’s Institutional View and the OECD’s Code, which is currently under review. In addition there are the G20 Coherent Conclusions on capital movements that set out a range of non-binding ways in which countries can deal with large capital flows.