Donald Trump has a unique chance to turn negotiations to his advantage and that of about 2000 survivors of the A-bombs at Hiroshima and Nagasaki who wound up in North Korea. 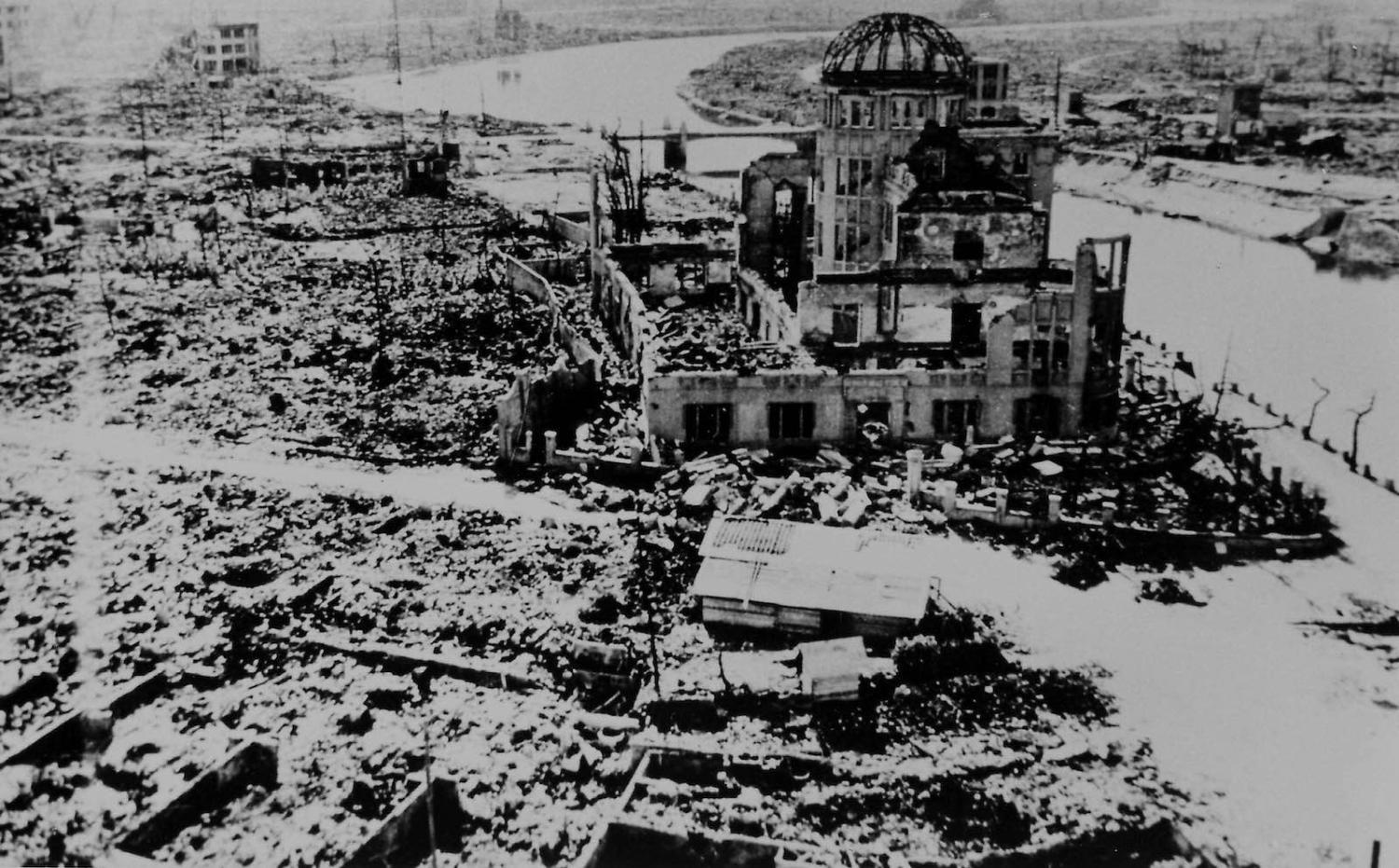 Like most Korea observers, in the lead-up to the Trump–Kim summit I have been inundated with questions from journalists and friends alike. Does Kim Jong-un have any actual intention to denuclearise? Would Donald Trump settle for anything less than complete, verifiable, irreversible disarmament (CVID) of North Korea’s nuclear program? Will North Korea’s human rights abuses be on the agenda? And, in that vein, will Trump raise the issue of North Korean abductions of Japanese citizens?

There is, however, one question that no one is asking. And it is a crucial one.

What about the North Korean A-bomb victims, the only survivors of the US nuclear attacks on Japan, who have never had recourse to monetary redress? Will they be on the summit agenda?

The absence of this question in the summit discussions is unsurprising. North Koreans are the forgotten victims of the atomic bombs and represent a gap in global memory of nuclear issues. It is not commonly known that when the US dropped atomic bombs over Nagasaki and Hiroshima in August 1945, roughly 10% of the victims of these attacks were of Korean descent.

Koreans were residing in the A-bomb target cities in large numbers under colonial auspices: in many cases they had been brought there against their will, forced to perform labour in Japan’s military industrial factories.

And it is a virtually unknown fact that when Koreans were repatriated to their newly divided homeland in the years following Japan’s surrender, approximately 2000 of the A-bomb survivors wound up north of the 38th parallel, suffering from the unrelenting effects of the radiation blast. Many of them are still alive and ailing today.

In a further twist of fate, owing to the lack of diplomatic relations between Pyongyang and Tokyo, North Korean victims were precluded from financial assistance provided by the Japanese government to overseas A-bomb survivors, including South Koreans, in later decades. This was premised on a belief that “the money would likely never reach them”.

The plight of the North Koreans would never have come to light at all were it not for an activist named Lee Sil-gun. I have sat with Lee in Hiroshima on a number of occasions to interview him about his advocacy efforts. He was born in Japan in 1929 to Korean parents, and became an atomic bomb victim by virtue of exposure to residual radiation in Hiroshima.

In the post-war years, as the plight of A-bomb victims became politicised in Japan and the redress movement launched by South Korean victims gradually gained traction, he was dismayed to find that the voiceless North Koreans had been left out of the discourse:

I knew that there were victims in the North because I farewelled them at the port when they were shipped off from Japan after the Second World War.

Lee began embarking on annual visits to Pyongyang in the 1990s in an attempt to reach out to the victims there. He was supported in this endeavour by a small group of dedicated Japanese anti-nuclear activists.

They found the North Koreans in a terrible predicament: without recourse to adequate medical care, the victims were resorting to various primitive methods to treat their radiation-related maladies. They were burning sulphur, for instance, and using the smoke to sterilise recurrent wounds.

On discovering this, Lee and his supporters arranged a dispatch of Japanese medical practitioners to the DPRK to train local doctors in the treatment of A-bomb illness; they then organised a converse delegation of victims and doctors from North Korea to Japan, to respectively undergo treatment and be familiarised with advanced medical equipment.

North Korean officials were appreciative of and inspired by Lee’s efforts, and in 1997 issued him with an astonishing request. They asked Lee if he would organise a photo exhibition in North Korea depicting the destructive impact of nuclear weapons. Lee happily obliged, and this exhibit came to fruition two years later: 77 photos were displayed in the Grand People’s Study House in central Pyongyang from 13–18 August 1999.

I found a newspaper article about this event in an archive in Seoul. When I asked Lee how he managed to pull it off, he became choked with emotion. Through tears, he said:

I went to the Hiroshima Peace Memorial Museum and asked if I could borrow some of their posters and photos. At first they were reluctant, but eventually they let them have them for a month. I was so happy.

Four reasons make plain why this issue should be part of the Trump–Kim summit and any ongoing US–DPRK talks.

First, for Trump to acknowledge North Korea’s long-ailing A-bomb victims would be the best way to set the scene for talks on denuclearisation. Consider Barack Obama’s playbook, for instance. When he made an historic visit to the Hiroshima Peace Memorial in 2016, paying homage to the nuclear victims, it did wonders for US–Japan relations. Paying tribute to the North Korean victims at the summit would serve to frame the negotiations in such a way that Pyongyang was not the only party with adverse nuclear potential at the table.

Second, the issue of North Korean A-bomb victims would be a reminder that the devastating potential of nuclear weapons is embedded in the memory of North Korea. This should factor into Trump’s strategic calculus of Kim’s intentions for his nuclear program.

To be sure, Kim is young and did not experience first-hand the turmoil in Northeast in the aftermath of the US atomic bombings. But his grandfather did. And his own father permitted the efforts of activists from Japan to advocate on behalf of North Korean A-bomb victims – the same victims that live among Kim Jong-un’s populace today. Thus, if Trump does not manage to achieve the grand CVID bargain that he hopes for at the summit, he shouldn’t jump to the conclusion that Kim intends to use his nukes in the near future.

Third, any settlement regarding the “denuclearisation” of the Korean Peninsula should reasonably entail the establishment of a specialist treatment facility for A-bomb victims in the North. Two years ago, I visited a nursing home that offers round-the-clock treatment to the South Korean victims in Hapcheon County; the patients reported to me that they were still having tiny shards of glass surgically removed from their faces all these decades down the track.

While I don’t wish to suggest that the South Koreans are better off – in fact, they are still suffering immensely – the North Koreans have been left without any such facility. If the 1945 chapter of nuclear history has still not been settled, how can we expect to settle the current one with North Korea?

Lastly, raising the North Korean A-bomb victims issue would serve as a stark reminder at the summit that there is still only one government that has deployed nuclear weapons in conflict, and it is not Pyongyang. To the contrary, (the now) North and South Koreans were the collateral damage of that historic conflict, and many are still awaiting redress.

* This piece is based on a forthcoming journal article.

Previous Article
A new path to dispute settlement
Next Article
G7: the most honest summit – ever!

Biden has patience for the age

The President’s critics paint an old man struggling with detail but overlook the strength that comes from perseverance.
Alexandre Dayant 19 Feb 2020 10:00

Links and stories from across the Pacific Islands region.
Stephen Grenville 29 Sep 2017 10:06