Unblocking money flows in the Pacific

A crackdown on terrorist financing has had unintended negative consequences in developing countries. 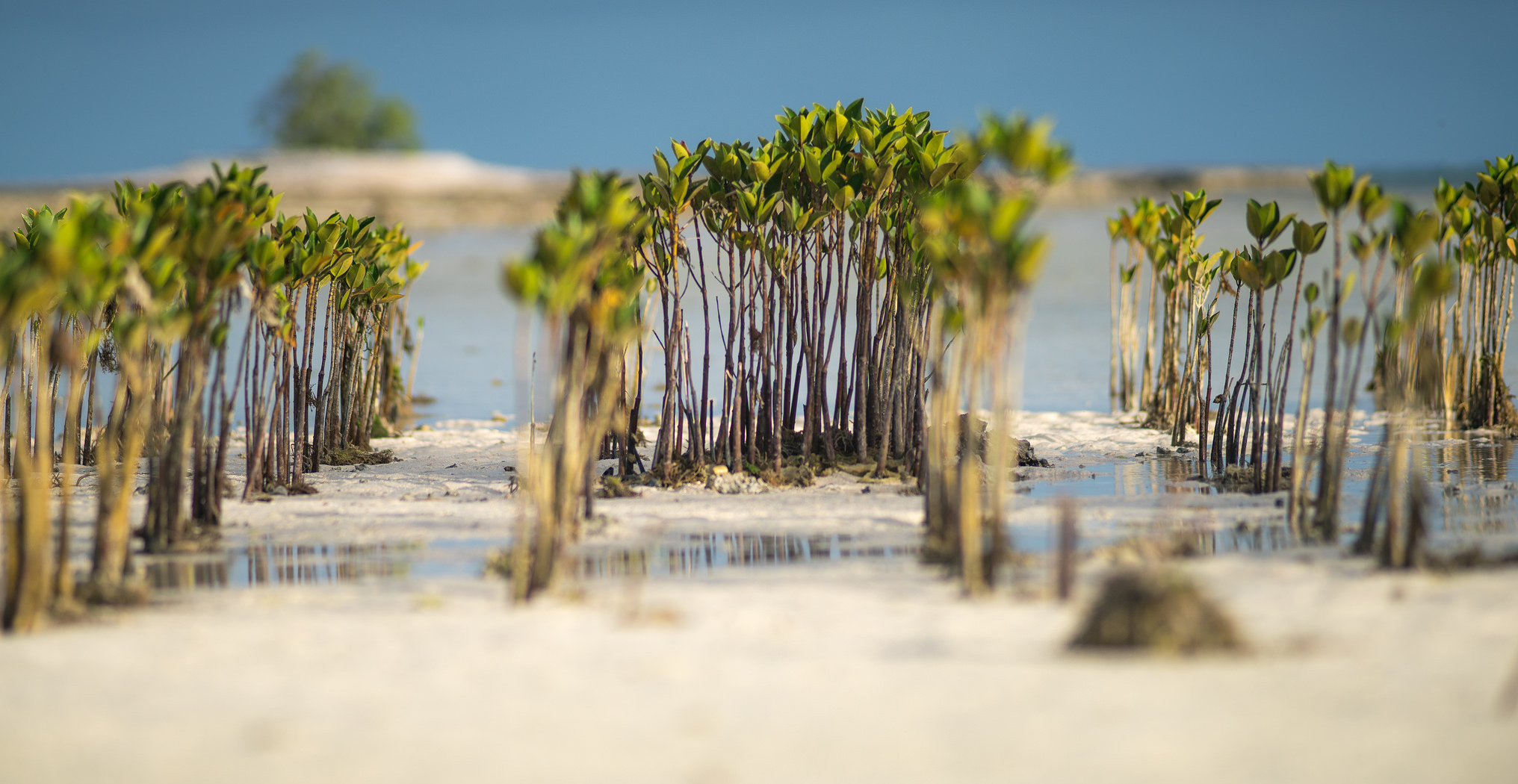 The modern focus on terrorism has galvanized efforts to stop the global financial system being used to launder money and fund terrorist activity. This effort is crucial and should continue.

But the crackdown has had unintended negative consequences in developing countries. Tighter requirements introduced since the September 11 attacks, to verify who is receiving money and for what purpose, have strained relationships between financial institutions. In a worst-case scenario, this trend threatens to cut some countries off from the global financial system.

These otherwise well-intentioned regulations have made it more expensive and riskier for financial institutions outside the Pacific to maintain relationships within the region, particularly with lesser-known entities such as money transfer operators (MTOs) and small banks. Many of these relationships have been lost.

This hurts Pacific nations in multiple ways. Relationships between financial institutions are essential conduits for money flows. Without them, remittances are more difficult to process and the costs of moving money in and out of the region are high, depriving many families, especially those in remote and poor areas, of an essential financial lifeline. On average, remittances represent 10% of gross domestic product in the Pacific. In Tonga and Samoa, the figure is more than 20%.

If the situation isn’t addressed, Pacific countries will have little hope of meeting the Sustainable Development Goals 3% target for remittances transaction costs. Today, the transaction cost in the Pacific is more than 8%. If it climbs higher, the finances of poor households will come under further strain.

The ability of trade finance to help small companies grow and create jobs is also severely compromised by a lack of relationships with overseas financial institutions.

Recently, development partners of Pacific countries, including the International Monetary Fund and the Asian Development Bank, met in Sydney and Auckland with international and national bank regulators, large regional and small local banks, MTOs, and representatives of the governments of Australia and New Zealand. The goal was to figure out how to clear bottlenecks in money flows throughout the Pacific.

The meetings reached four conclusions. First, Pacific banks, bank regulators, and MTOs would benefit from more training in due diligence to uncover financial crimes. This would spur confidence among international banks and encorage a higher level of compliance among institutions in the Pacific. A coordinated and targeted program of peer-to-peer training has proven most effective in the past, and should be expanded.

Second, there’s a need for clearer regulations and regulatory expectations. Regulators can be more explicit about what they expect from financial institutions on matters such as what constitutes compliance with due diligence, and monitoring to prevent financial crimes.

Regulatory harmony is also lacking. International bodies, such as the Financial Stability Board and the Financial Action Task Force, develop guidance for national regulators. But this is often not followed, resulting in different regulatory requirements in different countries and confusion among financial institutions, making compliance more costly and risky.

To better understand which national regulators do not comply with international regulatory guidance, a “scorecard” might be developed to help set a baseline for further action. By identifying which regulatory compliance requirements are outliers, the scorecard could drive harmonisation and clarity of regulations, making it easier, cheaper, and less risky for international and regional banks to establish relationships with MTOs and Pacific banks.

Third, consolidation of business in the Pacific would help to bolster trade finance. Business volumes among banks in small Pacific countries are negligible, which makes it difficult to attract correspondent banks. Pooling trade finance business, such as the issuing of letters of credit, from several small banks into one would remove profitability issues that have previously ended relationships between banks.

As business functions are aggregated, issues around “know your customer” rules will need to be addressed so that transparency is maintained. For this reason, national and international bank regulators need to be consulted and involved in implementing such a model.

Finally, MTOs should form an association to set industry standards and make representations to governments and regulators. Currently the industry seems to lack a single voice, which complicates efforts to build scale and introduce efficiencies.

Tighter regulation of MTOs should also be considered. This would boost confidence and underpin stronger relationships with banks. As industry-led regulations are often the most potent, sustainable and relevant, the MTO community as well as Pacific banks would benefit from the development of common positions on issues.

The financial system needs to be safeguarded from terrorism and money laundering. But the people of the Pacific should not pay the heaviest price. Given the region’s unique challenges, it is crucial that ways are found to fortify its linkages to global finance.