The underappreciated value of Japanese aid in the Pacific

Japan has made a significant contribution to regional development, especially in managing lucrative fish stocks. 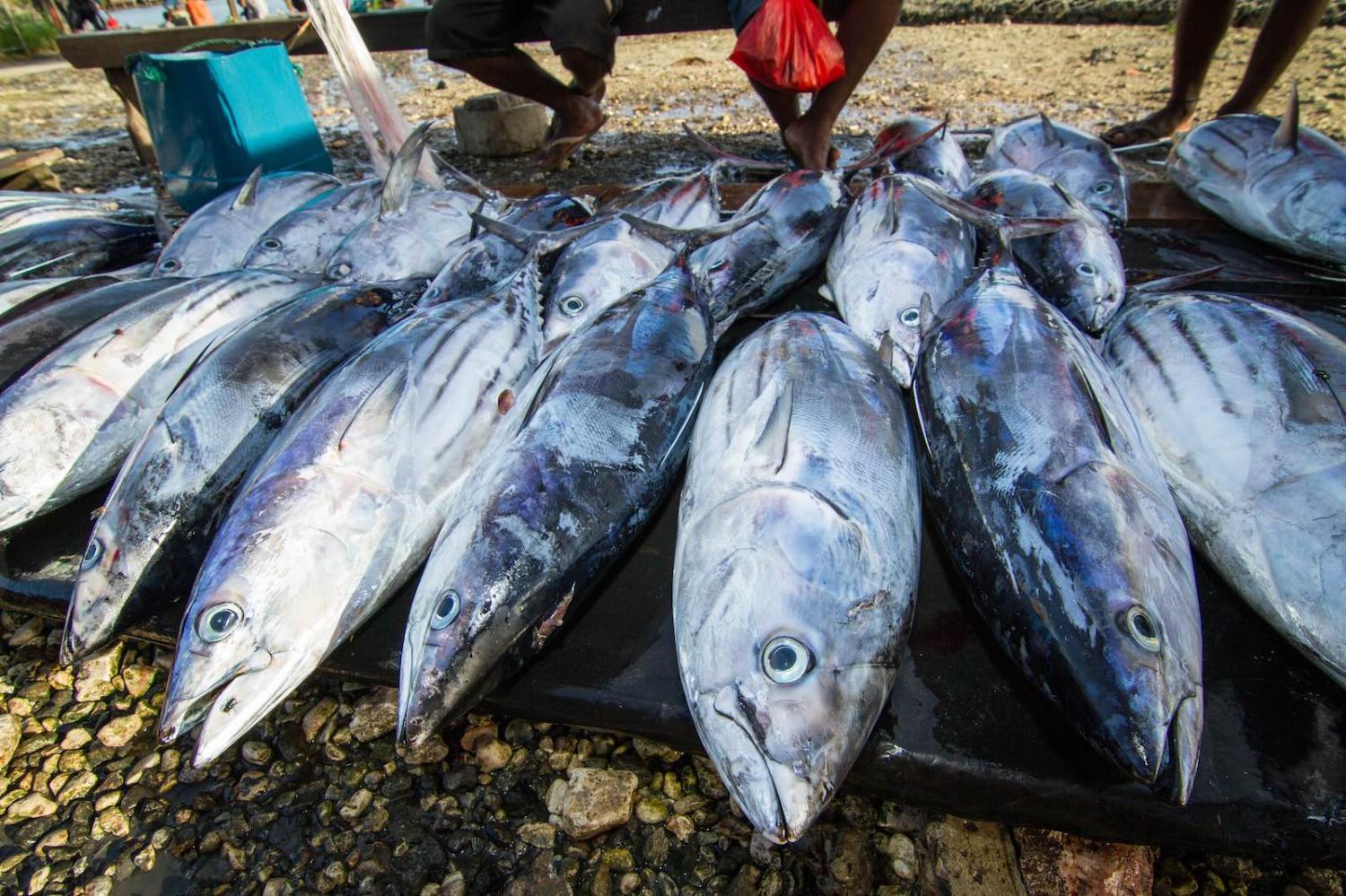 In the varied debates about influence in the Pacific, rarely does Japan’s position in the region feature prominently. On the off chance that Japan’s presence in the Pacific is discussed, its “aid diplomacy” is usually characterised in quid pro quo terms.

Yet a closer examination of Japan’s aid projects demonstrates that such a transactional perception discounts the nature of Japan’s aid contributions to the Pacific. The Lowy Institute Pacific Aid Map highlights Japan as the sixth largest donor in the region, having provided more than US$1 billion in aid between 2011 and 2017. Japan’s aid program has delivered a wide variety of projects covering the needs of the region, from sectors including infrastructure, health, and education.

Although Australia is still the dominant donor in the Pacific, wider collaboration with Japan would allow both countries to build on their respective strengths in Pacific development.

It is time to recalibrate our perspective towards Japan’s position in the Pacific. As the focus on the region intensifies, greater consideration must be taken towards how Japan’s engagement can influence, affect, and support the foreign policy goals of other foreign partners such as Australia, New Zealand, the US, and even China.

One useful metric for assessing Japan’s influence in the Pacific can be demonstrated in how it assists its Pacific neighbours in managing their maritime economic resources.

The Pacific Islands nations contain some of the largest and most lucrative exclusive economic zones (EEZs) in the world, with the region responsible for more than half of the global tuna cannery supply. Unsurprisingly, given the size of such a major economic resource and the comparatively underdeveloped capabilities of Pacific nations to optimally harvest their supplies, they are obliged to allow other countries access to surpluses of the allowable catch, under Article 62 of the United Nations Convention on the Law of the Sea. What this means in practice is that the Pacific Island nations have primarily benefited from bountiful marine resources by selling licenses under the Parties to the Nauru Agreement, which limits the number of vessels and number of days fishing are permitted within Pacific EEZs by foreign nations. This arrangement has also served as a means to prevent undercutting and to ensure sustainable fishing.

For its part, Japan has directed its aid projects to help Pacific countries not only increase their ability to benefit from maritime resources, but also protect them. Various soft loans have promoted the development of fisheries industries, while airport reconstruction extension projects, such as one in Micronesia, have sought to develop opportunities for air-freighting tuna. Japan has also sought to assist Pacific countries through technical missions designed to train sustainability enforcement monitors under the Nauru Agreement as well as develop marine conservation projects to address issues of environmental sustainability.

Yet despite agreement on conservation in Pacific EEZs, unsustainable overfishing in international waters ultimately reduces the fisheries that migrate back to these regions. These diminishing resources threaten to critically devalue the licenses which provide hundreds of millions of dollars in revenue for Pacific governments and, by extension, provide capacity for development. Unsurprisingly, Pacific countries have struggled to sufficiently advocate their concerns on international forums against major fishing states such as China and the US.

It is here that Japan is an invaluable diplomatic partner. Japan has represented Pacific interests at the Western and Central Pacific Fisheries Commission, transferred some of its unused fishing limits to China in order to reach an agreement, and sponsored draft agreements intended to keep catches of juvenile tuna to below 2002–04 average levels, in an effort to meet conservation goals.

While these projects and negotiations are only a portion of Japan’s aid and diplomatic network, they are indicative of Tokyo’s larger contribution in the Pacific region, too often overlooked and underdiscussed, but critical nonetheless.

Japan has managed to secure 40 of the highly lucrative Nauru Agreement licenses, the second highest number and equal with the United States, behind only China, which has 69. Tokyo has achieved this despite providing far less than Washington or Beijing in total monetary aid to the region.

To its credit, Canberra has recognised the strategic asset of a collaborative Pacific relationship, last year establishing the US-Australia-Japan trilateral Indo-Pacific partnership. However, beyond continuing to accelerate this “steady but slow” relationship with Tokyo, it is also critical that public discussion about Japan’s role in the Pacific matches its increased diplomatic engagement.

It can be easy to overlook Japan’s capability as a regional power in the Pacific. Too much focus on China can lead to an underappreciation of how Tokyo’s extensive relationships could offset Beijing’s position, particularly when considering that much like its network in Asia, Japan’s competitive advantage is “relational rather than material”.

Although Australia is still the dominant donor in the Pacific, wider collaboration with Japan would allow both countries to build on their respective strengths in Pacific development and act as diplomatic force multipliers. Though the donor rankings of aid shown in the Pacific Aid Map are not expected to change significantly in the coming years, it will be interesting to observe where Japan consolidates its aid efforts and if Australia attempts to complement them.

Previous Article
For China, “national reunification” with Taiwan remains a dream
Next Article
China and Catholicism, an unhappy marriage

This vote for Rouhani sends a clear message to the Supreme Leader’s office that Iranians want economic prosperity brought about by peaceful re-engagement.
Denise Fisher 28 Apr 2017 09:19

The results of the first round of the French Presidential elections create new uncertainties for the French Pacific, particularly in New Caledonia.
27 Jan 2017 13:19

This week's round-up of migration and border policy news.