Extreme violence garners most attention, but the problems arise much earlier – both online and in the real world. 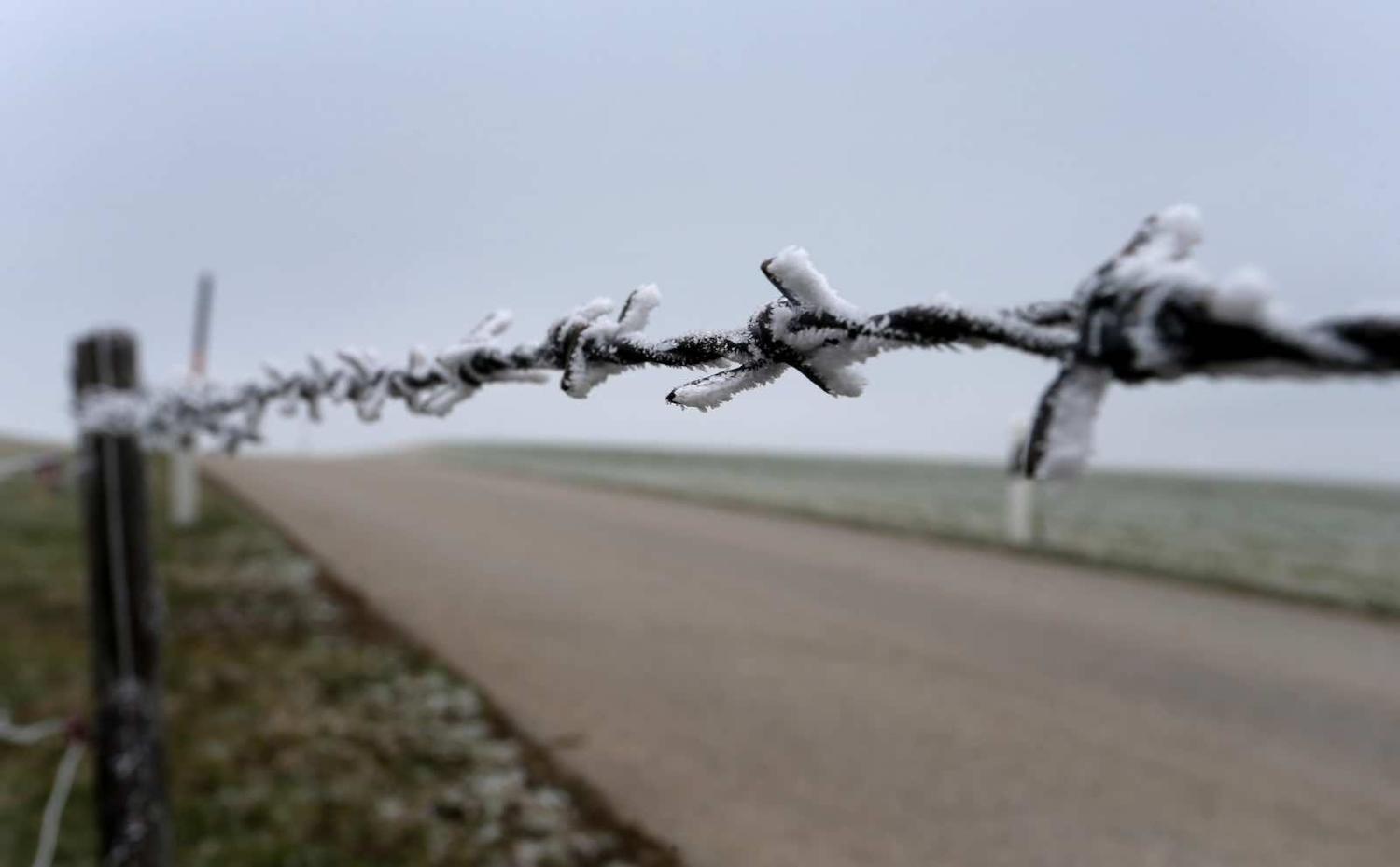 We need a uniform and coherent definition of what a hate crime is, and a standardised manner in which data is collected (Karl-Josef Hildenbrand via Getty Images)
Published 28 Aug 2020     Follow @teoverga

What is the relationship between online and offline extremism? What types of data should be examined in order to understand this relationship? What is the full scope of violent extremist actions? These are all key questions that extremism researchers are trying to answer.

Part of the answer may lie in looking at extremist behaviours that are not limited to the most extreme end of radicalisation – that is, the engagement in, and support for, terrorism. Instead, we can gain insight by examining other violent behaviour, including acts of aggression, violence against properties and instigation of violence. Such behaviours are usually referred to as hate crimes and hate incidents. They occur online and offline, and should be factored into our concept of violent extremism in order to have a fuller, more accurate understanding of what extremism is and how it manifests itself.

But first we need a uniform and coherent definition of what a hate crime is, and a standardised manner in which data is collected. That is the purpose of the Australia-based Tackling Hate Project. It includes research and training on hate incidents, hate crimes and violent extremism, data collection of online and offline hate incidents, and developing best practices for removing the barriers to reporting hate crimes in communities.

Hate crimes are broadly defined as any criminal acts committed with a bias or ideological motivation. Hate incidents are malicious acts that do not meet the threshold for a crime. They can include displays of aggression, graffiti, instigation of violence via a social media post or threatening posts or leaflets that might not meet the threshold of a crime under some legislations.

Definitions and concepts around hate and extremism are often blurry, and the link between the two is just beginning to be explored. There is a debate about whether hate crimes and terrorism are “close cousins” or “distant relatives”. Many incidents blur the line between hate crimes and terrorism, such as the Pittsburgh Synagogue shooting in 2018. Research in this field is largely underdeveloped, even though there is potentially a wealth of information about online incidents of hate recorded by civil society organisations that has not been properly examined. For example, the antisemitism report by the Executive Council of Australian Jewry, the Islamophobia Register Australia, and Tell MAMA in the UK (among many others) record hundreds of incidents of hate every year. They include social media posts that incite violence against religious minorities, threatening emails, memes, videos and other materials that are reported to them by community members.

There have only been a few articles that used data from these non-governmental registers of hate crimes and hate incidents to shed light on offline hate crimes and online behaviour. For instance, a 2016 study of anti-Muslim hate crimes by Imran Awan and Irene Zempi found what they called an “affinity” and “continuity” of anti-Muslim hostility between the virtual and physical worlds. Subsequent research published this year used data collected by the Anti-Defamation League (ADL) and other sources to examine patterns of the online and offline distribution of racist flyers.

The main barrier to the use of these registers is often data quality. Definitions are often unclear and inconsistent, even within the same country, which impedes the comparison of data collected by different organisations. All registers are affected by underreporting and coding inconsistencies, and by changes in reporting practices among communities. Although there are challenges and inconsistencies around data and the need for standardisation, they can still be useful resources. Despite their availability, these registers have rarely been used to compare online versus offline forms of extremism.

Accessing and examining this data would help the research community explore the conditions under which online behaviours – such as threatening social media posts – can signal a higher risk for offline harm.

By standardising, not only comparing, government and civil society hate crimes databases compiled by police forces, human rights commissions and civil society organisations can help researchers and policy makers better understand the connections between hate and extremism and online/offline associations. So far, the only source of data about hate crimes committed by extremists is the US-based Extremist Hate Crime Data Base (ECDB). It is based only on open-source data, and there is no similar database elsewhere in the world.

Tech companies can play a critical role in lifting the quality and increasing the quantity of data about incidents of online hate available to researchers and policymakers. Community members and community organisations report and flag hateful content all the time to social media platforms. The content flagged by communities contains key data about the thresholds of harm and about what constitutes a harmful and threatening online behaviour for different groups.

Accessing and examining this data would help the research community explore key questions such as the conditions under which online behaviours (such as threatening social media posts) can signal a higher risk for offline harm (such as violence against people and properties). A handful of new studies has found important evidence – for example, that anti-refugee sentiment on Facebook predicts crimes against refugees in Germany, and extremist language on Twitter predicts hate incidents in the US. However, we do not know much about the process that explains this association.

This line of research needs new data sources to identify reliable mechanisms. We need to build a shared culture among all stakeholders involved – government, tech companies, academia and civil society – in order to holistically counter extremism and to lift the quality of the available data. This will allow the research community to answer key questions about the relationships between online and offline extremist behaviours.

This article is part of a year-long series examining extremism and technology, also available at the Global Network on Extremism and Technology, of which the Lowy Institute is a core partner.

Lifestyle and wellness personalities are lending conspiracy theorists a glossy sheen, and not without danger.
Edmond Roy 16 Dec 2019 10:00

A new law that threatens to exclude Muslims from citizenship upends the idea of a nation built on liberty and equality.
Rob Edens 23 Nov 2018 06:00

Mahathir’s portrait of racial harmony in Malaysia is inspiring – except, of course, for being demonstrably false.