Understanding what is important 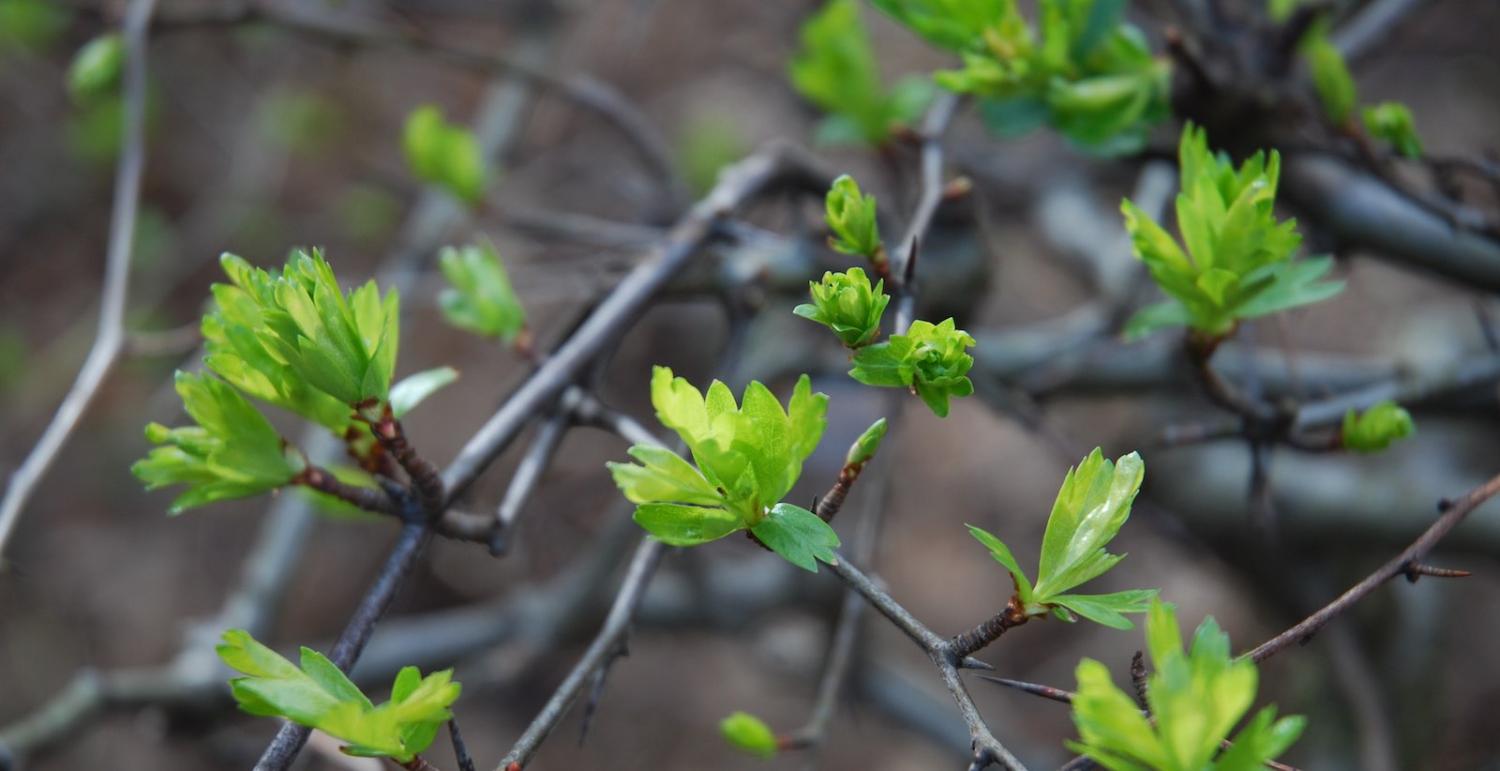 I am very grateful to the authors who engaged so thoughtfully with my Lowy Institute Paper, Remaking the Middle East. Their articles raised many important points, not all of which are possible to respond to in this reply.

I agree with Lydia Khalil that what’s missing at the moment in the Middle East is a “trellis” of institutions and frameworks, including new mobilising ideologies upon which my green shoots can climb. She is right, too, that in the absence of such a trellis what we may get is a “new authoritarianism” combining top-down reform, economic liberalisation, and tightly controlled freedoms.

This is the China model, or, perhaps more exactly, the Vladimir Putin model. I have no doubt that the region’s autocrats, including Saudi Arabia’s Mohammad bin Salman, would love it to work. But I don’t think it can.

In fact, it has been tried before, in the guise of International Monetary Fund–encouraged economic liberalisation that has done several rounds of the region since the 1990s. Although they bought some regimes time, ultimately the benefits of these reforms didn’t end up being spread very wide.

In fact, these reforms contributed to the Arab and other uprisings in the region by highlighting the gap between people’s aspirations and their reality. They also drew even more popular attention to other unsatisfactory features of the nizam, including corruption, repression, and the limited opportunities for genuine political participation.

I have my doubts that the Putin model can ever work in the Middle East (how long will it even continue to work in Russia?). Not every regime in the region has a potent nationalism to fall back on when the economic numbers don’t add up.

For the more sophisticated China model to work, it will mean changing the nizam in a way that allows the benefits of economic reform to flow through to the largest number of people. This cannot be achieved by technocratic tinkering with the system alone, because it goes to the heart of how regimes govern and how they reward or repress their citizens.

In Saudi Arabia, Mohammad bin Salman illustrated this point when he locked up a group of prominent businesspeople in the Riyadh Ritz-Carlton last year. The repeated exercise of this kind of impunity is one reason why creating a dynamic private sector to drive national economic growth and spread wealth through the system will be very tough. It seems no coincidence that rates of foreign investment in Saudi Arabia have since nosedived.

Do current regimes in the region understand this, and if so, might they act differently than they have in the past? Maybe it will take another round of unrest, as has been witnessed in Jordan recently. Certainly, this echo of the Arab uprisings has focused minds, and not only in Amman. Saudi Arabia and others have scurried to pump new aid into Jordan’s creaky economy. I bet this money is as much about ensuring Jordan’s rulers do not contemplate deeper economic and political reform as a response to their malaise – thereby setting an unwelcome precedent, especially if it works – as it is about shoring-up Jordanian stability.

I have no doubt, therefore, that as Shahram Akbarzadeh argues, there will be more trouble ahead. He gives my green shoots little chance of maturing, and he may well be right. He also makes a point with which I heartily agree when he notes that time has long since exposed the “rock of authoritarianism” across the region. To my mind, but perhaps not to Akbarzadeh’s, it is precisely this exposure that creates the possibility of change.

Middle Eastern regimes have long been autocracies. But in the past they also relied to a significant degree on popular consent, or at least acquiescence. They did this by creating and sustaining a social contract, in some countries a very generous one, and often by mobilising people through a national ethos or ideology.

But now the utopian dust, as Akbarzadeh calls it, has been swept away as the social contract has grown unaffordable and the national ethos has shown itself to be hollow. Regimes have become much more reliant on repression.

As Bob Bowker notes, Arab regimes (and not only Arab regimes) have “no way to stop the drivers of change, which are generational and societal”. Repression certainly won’t do it for them, at least not without lots of instability and collateral damage. This is where the green shoots come in. As Bowker notes, the green shoots I have identified may not last. But if some of them fall, others will emerge in their place.

Which brings me to Hafsa Halawa’s contribution to the debate. She notes in relation to my discussion of green shoots that it is:

important to have an experienced male voice, who has served in government and the foreign service, raising these topics that are largely associated with the young and women.

I singled this out not because I appreciate the praise (which I do), or because I feel myself an important voice on these issues, or indeed on the Middle East in general. I raise it because the comment highlights how writing the paper forced me to confront my own prejudices about what is important when observing the Middle East.

In the past, like much of the Western media, I tended to focus on things that were going wrong in the region. Like most “hard-nosed” commentators, I privileged the region’s geopolitics. Or I focused on domestic actors often characterised as defining: regional leaders and their retinues; the military and security services; Islamists and militias.

The Arab uprisings were a pretty strong indication that there were other actors around worthy of more attention. For years, for example, we heard that if anyone was going to overthrow entrenched regimes it would be well-organised Islamist movements. The fact that many of the these revolts were led, at least initially, by Facebook-sharing middle-class youth came as a surprise to many, not least the regimes and their security services.

Likewise, the role of women in the Middle East has long been largely confined to a gender studies niche, as if women were just another one of the region’s minorities. Yet if there is one thing that might dramatically change the region’s fortunes in the shortest amount of time, it would be to tap into the vastly underutilised economic and intellectual potential of women. Instead, we mostly fret about the fate of the Iranian nuclear deal.

Writing the Paper forced me to remake my own priorities about what is important when observing the Middle East. I hope that if it does nothing else, it prompts others to do the same.

In an effort to curb misinformation, WhatsApp will limit message forwards. Could this affect Indonesia’s elections?
Alexey Muraviev 21 Jan 2022 11:00

Russia’s leadership is alert to the changed military circumstances even while it clings to historic ambitions.
Vivienne Chow 6 Jan 2020 09:30