A US-Taliban deal: What price for peace?

Bitter experience shows that a “rotten compromise” will carry within it the seeds of future war. 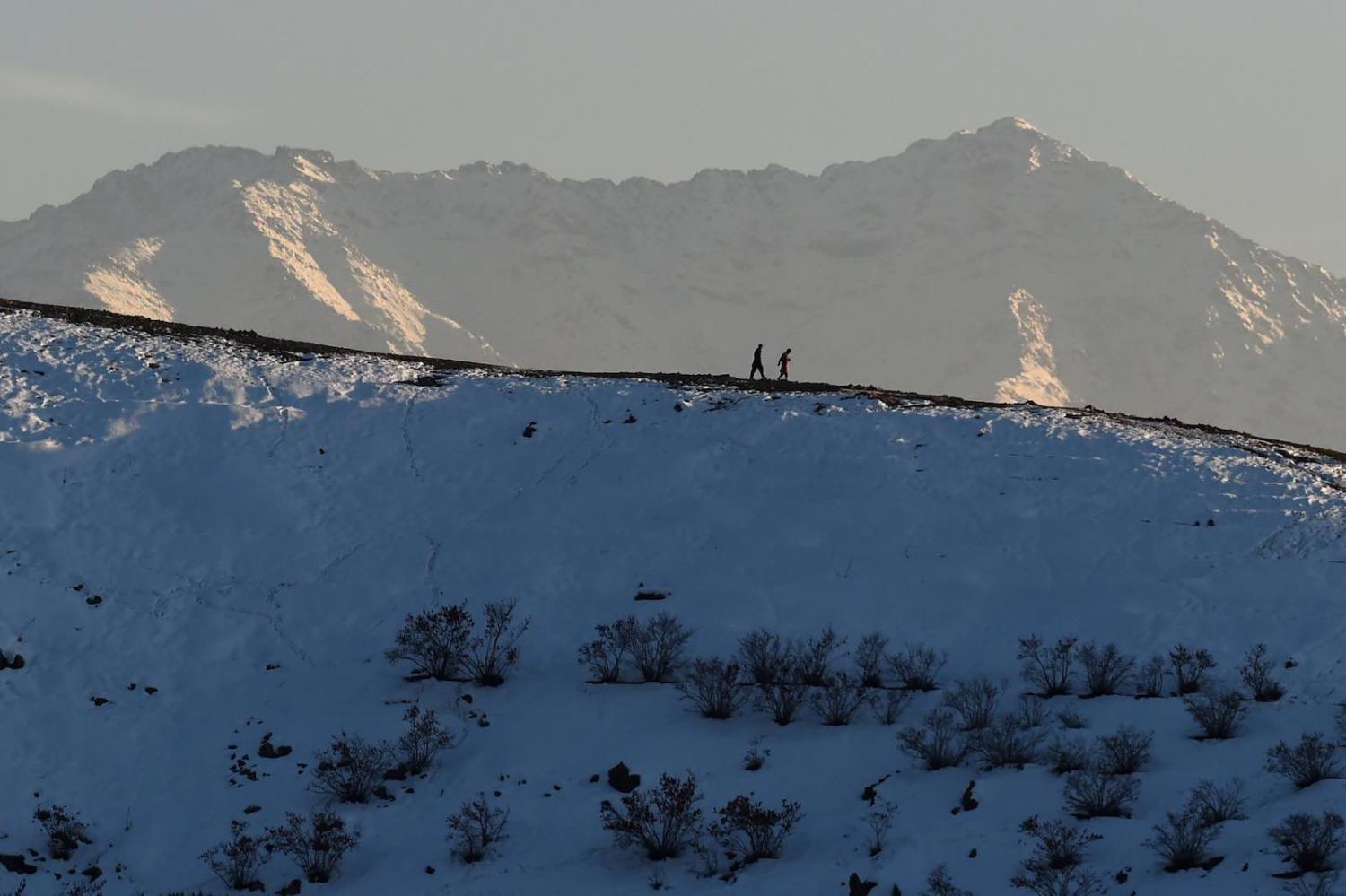 Albert Einstein warned humanity to beware of rotten compromises. Philosopher Avishai Margalit sought to explain this warning in an entire book. With the US and the Taliban poised to sign a peace agreement, now more than ever is the time to be wary of a “rotten compromise” on Afghanistan.

Rotten compromises, in the words of Margalit, are agreements that establish or maintain an inhuman regime, a regime associated with cruelty and humiliation, a regime that does not treat humans as humans. But a rotten compromise involves two sides – an active perpetrator committing the brutality, and the passive participant who supports and signs an agreement that maintains an inhuman regime.

As much as the US is worn out from the 18 years of its “longest war”, Afghanistan is equally exhausted – if not more so – after almost 42 years of nearly continuous conflict. It may be a political necessity for the US to pull out its troops. It is equally necessary to find a viable formula for peace that avoids a rotten compromise over Afghanistan.

It is not only the Taliban’s history of cruelty and inhumanity that can be characterised as rotten, but also the role of the United States, signing an agreement that supports and maintains the Taliban’s position.

After nearly 18 months of US-Taliban negotiations, conducted in the absence of the Afghan government, an agreement is about to be delivered – most likely on 29 February. After ten rounds of talks, of US special representative Zalmay Khalilzad’s four essential components – counterterrorism assurances, troop withdrawal, intra-Afghan dialogue, and a comprehensive ceasefire – only fragments have remained, and the formula that “nothing is agreed until everything is agreed” has been shredded.

The Taliban have promised to cut ties with international terrorism, yet the details of how this complex process might be monitored and who will be the guarantors remain unknown. A schedule for troop withdrawal only supports the Taliban’s “you have the watches, but we have the time” strategy. And the goal of a comprehensive ceasefire has been reduced to a vague seven-day “reduction in violence”.

Furthermore, the Taliban have failed to share substance and details of their position concerning issues associated with human rights, which were violated brutally during their regime, and currently carry little weight in the territories under their control. There is little evidence to suggest change in the behaviour and characteristics of the Taliban movement.

It is not only the Taliban’s history of cruelty and inhumanity that can be characterised as rotten, but also the role of the United States, signing an agreement that supports and maintains the Taliban’s position. The argument that the US-Taliban agreement is only the first phase of the formula, and that the Afghans will have a chance to negotiate the future of their country themselves, is problematic. It underestimates the impact that compromises the US has made towards the Taliban – in the first phase – will have on intra-Afghan talks.

Amid peace talks, the Taliban last year launched their spring offensive called “al Fath” – to conquer and secure victory. The objectives were declared to “eradicate occupation, cleansing our Muslim homeland from invasion and corruption, establishing an Islamic system along with defending and serving our believing fellow countrymen”. This propagandistic yet confident tone leaves little space for pluralism or adjustment to the realities of today’s Afghanistan.

Peace requires compromise. A political settlement may require a lot of compromise to overcome differences and build common ground to avoid more wars. Peace compromises are often at the cost of justice. However, it is the compromise on humanity and the extension of humiliation that raises a red flag, and needs to be ruled out, even for the sake of peace.

Former US diplomat Laurel Miller wrote in a recent article in the New York Times that “a good enough deal is the one you can actually get”. One can always get an agreement by giving the other party all it demands, but at what cost? Immanuel Kant stated in the first article of his celebrated essay On Perpetual Peace that “no treaty of peace shall be held valid in which there is tacitly reserved matter for future war.” This ominous warning should not be forgotten.

Cute but not cuddly – the goal for defence should be to impose unacceptable costs on a predator that tries to attack.
Jonathan Pryke 27 Apr 2018 16:00

Australia and New Zealand have far more at stake in the region than dollars and cents.
Greg Austin 4 Jul 2017 09:29

Last week the Turnbull Government announced the creation of the country's modified version of a US Cyber Command. What combination of threat or opportunity pushed Australia into this position?