Modern life can hold some inconvenient lessons – for those willing to search them out. 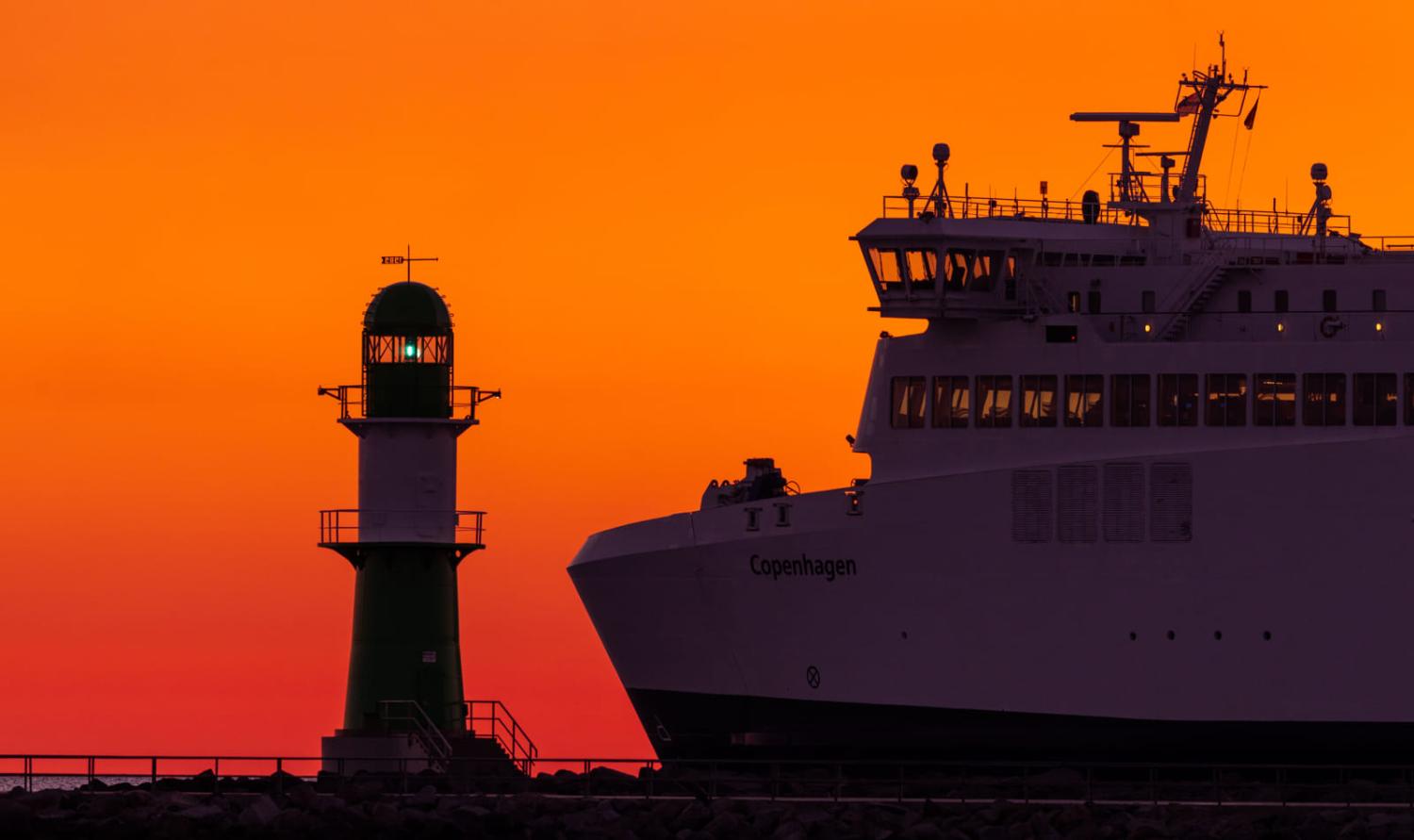 Despite the war not directly involving the Baltic, the sea has become a theatre vital for containing further Russian aggression (Jens Büttner via Getty Images)
Published 1 Aug 2022     Follow @grantwyeth

I have a general rule that the only way to truly get to know a region is to travel through it by the most inconvenient means. This usually involves finding the cheapest ticket possible. In India, for example, this means squeezing myself into overpopulated train carriages or buses. However, in northern Europe, the most inconvenient means also happens to be the most expensive. To fly from Stockholm to Helsinki is quick and cheap. But to get the ferry across the Baltic Sea is over twice the cost and takes sixteen hours. Yet rules are rules. So despite the expense I am currently making my way through the seemingly endless number of small islands that lie off the Stockholm’s coast.

In recent months Baltic Sea has gained renewed geopolitical focus, with Russia’s naked territorial ambition in Ukraine placing other states in its neighbourhood on high alert. Although to the passengers on board this vessel concern over the sea’s political status seems distant.

The ship I’m riding calls itself a ferry, but in reality this is a cruise. I’m typing this in one of its several bars. A piano man is belting out soft pop classics, while a terrible magician is performing in the next room and an array of slot machines suck Euros out of patrons. The ship has its own duty-free supermarket and a series of restaurants serving Nordic cuisine at absurd prices. To my fellow passengers the destination seems far less important than the journey. Which, although I find the whole thing gaudy and graceless, means we do share a certain affinity.

The entertainment on board may not be to my personal taste, but its value lies in not having to submit itself to anyone’s approval.

Yet if I’m being generous there is an historical and cultural connection to seafaring that gives this ferry a romantic feel to its passengers. Or at least to the Swedes on board. At the height of the Swedish Empire in the mid-17th Century the Baltic Sea was dominated by Sweden, who referred to it in Latin as ​​Mare Nostrum Balticum (Our Baltic Sea). Sweden’s conquered territory included Finland as well as modern-day Estonia, Latvia, parts of Germany and what would become St Petersburg. This historical control of the Baltic Sea is an important part of Sweden’s national mythology.

Of course, this dominance by a single power wouldn’t last, and the Baltic Sea would subsequently become a highly contested space, especially through the 20th Century with the rise of the Soviet Union and Nazi Germany. During the Second World War, Sweden’s policy of neutrality brought the country significant criticism for avoiding a clear moral choice. This was compounded by around half of the iron ore used to build the Nazi war machine being exported from the Swedish port of Luleå in the Gulf of Bothnia and across the Baltic. Sweden’s role in the Cold War was more complex, as it sought to be a good faith broker in building rules and norms within the Baltic to keep it open to maritime traffic.

With this the Swedes may have been successful, but the threat to maritime disruption was one of the many uncertainties that hung over the era. It may seem trite to say that the end of the Cold War made the Baltic safe for ferries, yet it is also an important recognition. We usually think of freedom of navigation as concerned with the transport of commodities, but it also affects the movement of people. The 30 years since the end of the Cold War allowed the Baltic Sea to become less a fraught geopolitical space and more a sea fit for personal travel.

Enter the uncertainty brought by Russia’s invasion of Ukraine. Despite the war not directly involving the Baltic, the sea has become a theatre vital for containing further Russian aggression. Faced with a clear moral choice, this time Sweden has acted decisively. Along with neighbouring Finland, Sweden has applied to join NATO, and the ratification processes of each of the 30 member states is moving quickly. The Russian Baltic Naval Fleet, stationed in its exclave of Kaliningrad, will soon be surrounded by NATO members. It is a fate that Moscow has brought upon itself.

How Russia reacts to these new circumstances will be vital for the numerous ferries that criss-cross these waters. Moscow has proved that it has a reckless disregard for international rules and conventions, and a taste for disruption and chaos. The certain and placid conditions that ferry operators require may no longer be guaranteed should Russian President Vladimir Putin decide to test the collective security at the heart of the NATO treaty in response to Sweden and Finland’s ascension to the alliance.

The fate of Baltic ferries may not seem like the most pressing concern in Europe right now, yet they do represent what a liberal international order seeks to protect. This cooperative framework has its peak expression in the Schengen Area, where one can move freely between countries by a variety of means, untroubled by passport control, let alone more forceful expressions of state power. Alongside this, the revelry on display on this ferry to Helsinki is also an important expression of liberalism’s ideal of being able to choose one’s own good life. The entertainment on board may not be to my personal taste, but its value lies in not having to submit itself to anyone’s approval. 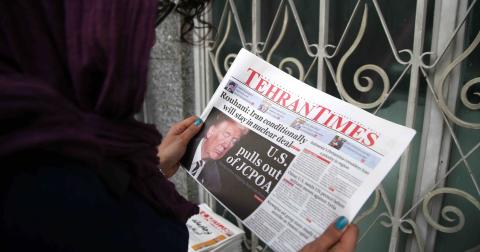 Previous Article
Can we please have a real debate on nuclear submarines?
Next Article
Unpacking China’s Global Development Initiative

<p>Trump and Kim Jong-un will meet in Vietnam, a backdrop with history for the US&nbsp;and promise for North Korea.</p>
Anthony Maliki 5 Sep 2019 06:00