What Trump means for the Iran nuclear deal, globalisation, India, NATO, domestic US institutions and more. 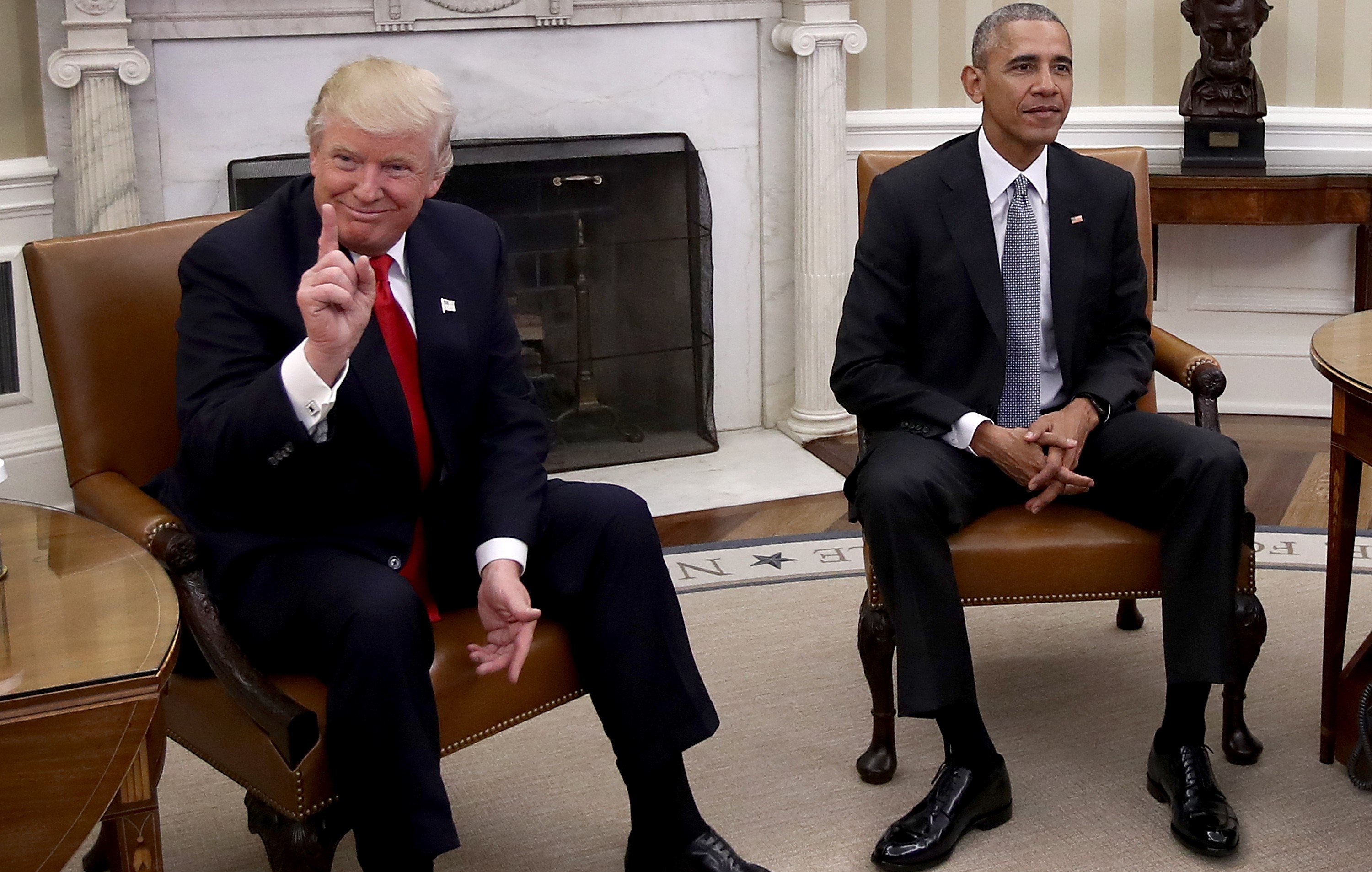 This week saw Donald Trump clinch the US presidency by flipping Florida and several Great Lakes states. Given his erratic personality, the long-term consequences of Trump’s victory are very much unknown, but whatever eventuates, his ascendency to the presidency will likely be a historically monumental development for international policy globally and in Asia in particular. What eventualities should Australian policymakers prepare for now? Hugh White:

We should explore two key questions. First, if we can no longer prudently expect America to remain the dominant power in Asia, what kind of role might it be willing and able to play, and how could we encourage it to do so? Some US role in Asia would be better than none, and we could do ourselves as well as America a favour by helping them work out what that might be. Second, we should start seriously adapting both our diplomacy and our defence policy for the possibility that, despite our best efforts, America’s role in Asia and our alliance with America are not going to last much longer.

Crispin Rovere on why Trump won:

Trump’s election is actually a great testament to the robustness of American democracy. This revolution, which is what it is, has occurred peaceably. And despite what elites think, had Trump lost, America’s future (and the world’s) would have been more uncertain and more alarming, not less. The trends in American life that gave rise to Trump’s candidacy were accelerating the American state towards an abyss. With Trump’s election, there is at least some hope of renewal.

The most popular explanation - that this was a revolt of the American people against globalisation, multiculturalism, feminism and liberalism - is hard to square with the result. For one thing, the actual shift in votes from Democrat to Republican is too small to back up that claim. Hillary Clinton may yet win the popular vote, or at least she will come very close to it. Moreover, voter turnout was substantially down this year. And lastly, the US is not that much more liberal or globalised or multicultural today than it was four years ago or eight years ago, when it elected a black liberal Democrat to the presidency who embodied those very values.

Earlier in the week, Emma Connors tallied up precisely what was at stake in the election:

Possibly the most important positions likely to be decided through this election are not even on the ballot. The term of the next president is likely to coincide with more Supreme Court vacancies (in addition to the one left by Justice Antonin Scalia earlier this year), given the age of Justices Ruth Bade Ginsburg (83), Anthony Kennedy (80) and Steven Breyer (78), and speculation over the possible retirement of Justice Clarence Thomas.

After the election, Emma explored a very subdued Washington, DC:

No-one is sure how much of the rhetoric that fired Trump’s campaign will translate into policy, or the degree to which Trump’s much-trumpeted pledge to 'drain the swamp’ will hollow out the Washington establishment that would have been likely to try to put a brake on abrupt about-turns.

Immediately after the election was called for Trump, I spoke with James Curran, professor of history at the University of Sydney and author of the upcoming Lowy Institute Paper Fighting with America, about how a President Trump will approach existing alliances in the Asia-Pacific and in Europe:

If Putin turns around and engages in some kind of aggressive behaviour in Europe, then Trump I think will find that he needs those European alliances, that for all his criticism about their inability to meet the budget bottom line he will certainly need them if there’s any kind of contingency where the US needs to be involved.

Prior to the election, Robert Kelly wrote on the threat Trump poses to the US and the world:

Trump is a demagogue straight out of Thucydides or Plato’s fears about democracy: unstable, vindictive, lazy, short-tempered, self-aggrandising, and narcissistic. This is the closest the US has ever come to electing a Mussolini figure, and it is terrifying.

Shashank Joshi wrote on the view of Trump from India:

The best case scenario for India is that Trump confines himself to modest pressure on North-East Asian allies, ensures continuity in the US-India defence relationship, avoids protectionist measures, and applies greater pressure on Pakistan. But it is also possible that a Trump Administration, guided by a president with no military or political experience, adopts a more reckless and less welcome course.

Trump has pledged to end the Iran nuclear deal, but there are some significant impediments to doing so, argued John Carlson:

As Trump himself has conceded, it would be hard to change or walk away from on a deal that has been approved in a Security Council resolution. The deal has eight parties – if the US acts unilaterally this will alienate its negotiating partners, and the US will carry the blame for the collapse of restrictions on Iran’s nuclear program. We must hope that Trump's future advisers will see the sense of preserving the deal and building on it through engagement with Iran, rather than precipitating a new crisis.

State-owned media outlets congratulated Trump on the election result, but also noted that the underqualified businessman had brought great uncertainty to the future of the US and international relations.

At its heart, TurkStream is a project aimed at further entrenching European dependence on Russian gas. The bonus for Putin is that the pipeline further enables Russia's divide-and-conquer approach towards the West. But the project’s potential for success lies in part within Erdogan and Putin's personal relationship.

We cannot passively rely on our historic and geographic closeness. If we fail to advance our relations with PNG, other actors will overtake Australia. PNG is spoiled for choice when it comes to international partners and its own engagements with global interests. Australia cannot afford to be complacent when it comes to investing in a strong relationship with our nearest neighbour.

Like Duterte, Abe has wanted (and has found) a means to an independent diplomatic space to pursue a number of Japanese interests that do not always harmonise well with Washington’s. Though Abe’s approach is drastically different, it is possible that Duterte views Abe as a likeminded leader.