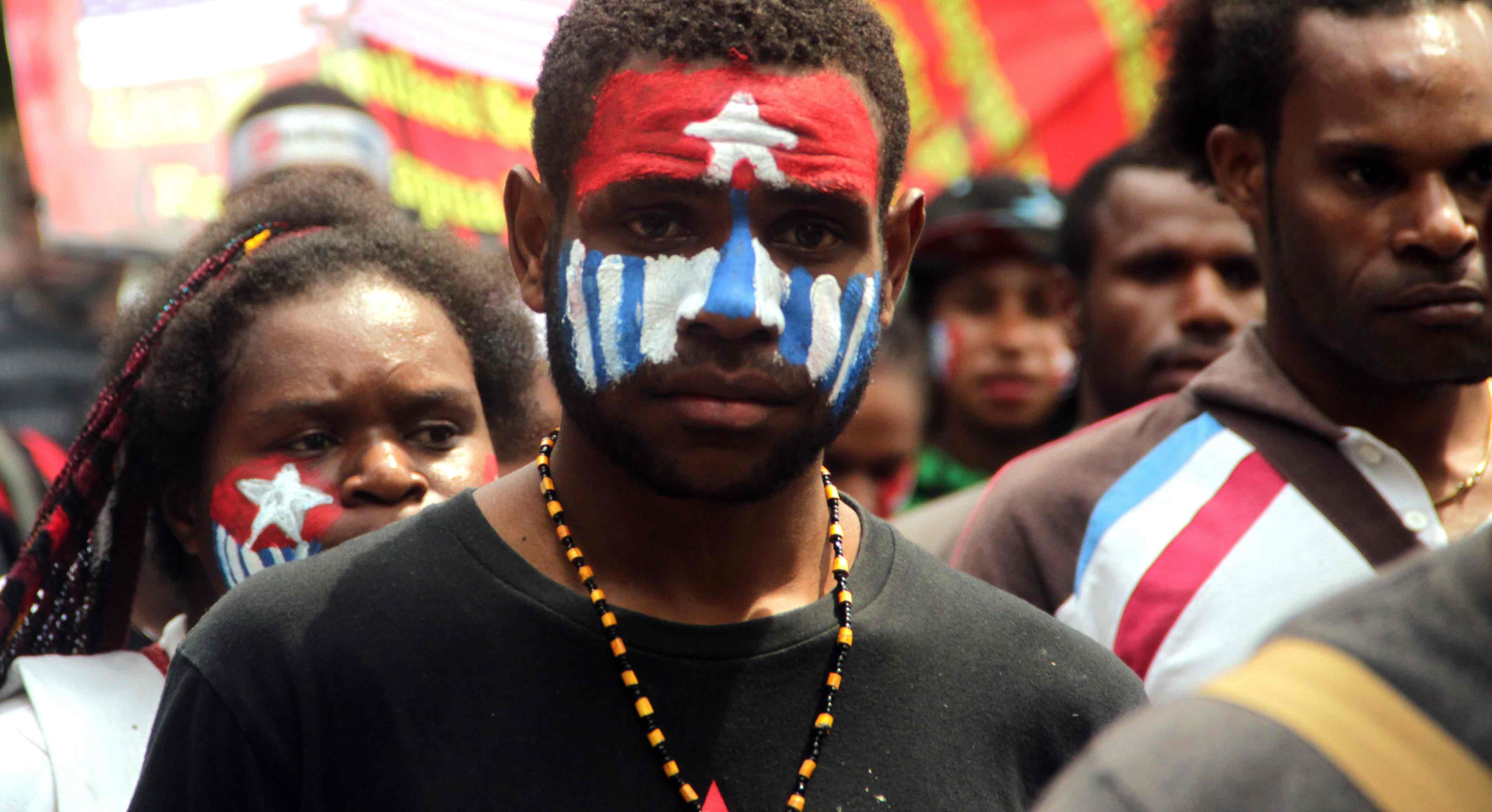 The last time the leaders of the Melanesian Spearhead Group (MSG) got together was in 2016, for a special leaders summit held in Honiara. A number of key issues were left unresolved after that meeting, most notably whether to endorse the next iteration of the MSG Trade Agreement, and who should qualify as group members.

We should expect the membership issue to take up most of the group’s political and diplomatic energy again this week when its leaders convene on Wednesday for a summit in Port Moresby. The discussion centres on how the group will deal with the United Liberation Movement for West Papua (ULMWP), and whether it should be made a full member of the MSG.

The ULMWP currently holds observer status in the group. Of the five full members of the MSG (Fiji, PNG, Solomon Islands, Vanuatu, and the Front de Libération Nationale Kanak et Socialiste, or FLNKS), the ULMWP has the unwavering support of the Solomon Islands, Vanuatu, and the FLNKS. The inability to reach consensus on membership arises from the ambivalence and prevarication exhibited by PNG and Fiji, reflecting influence from Indonesia. Indonesia’s ability to influence the MSG and frustrate the ambitions of the West Papuans has been enhanced since it was made an associate member of the group in 2015.

The ULMWP is optimistic that its bid for membership will be accepted by the MSG leaders when they meet. The movement claims to have addressed all the issues that PNG’s Peter O’Neill raised in 2015, which included a stipulation that the ULMWP – at the time known as the the West Papua National Coalition for Liberation (WPNCL) – strive to unify all pro-independence groups, and that the movement should consult with Indonesia on MSG membership.

Since then the organisation has undergone a significant period of consolidation, restructuring and overall professionalisation. This includes a recent change in leadership, with Benny Wenda taking on the role of chairman in 2017.

The government in Vanuatu has also donated the ULMWP an office building. This gives it a physical base in the heart of Melanesia, and essentially places the ULMWP cheek by jowl with the MSG, whose secretariat is also in Port Vila. Wenda is expected to attend the leaders summit in Port Moresby, at the invitation of O’Neill. The government of Vanuatu has indicated that it wishes to include Octovianus Mote, another senior figure from the ULMWP, as part of its official delegation.

Much more prosaically, the 2018 MSG Leaders Summit will need to address ongoing challenges associated with the group’s finances. This summit will mark the transfer of its chair from Solomon Islands to Papua New Guinea, a move due to have taken place in the middle of last year but delayed because of the PNG elections. There was no MSG leaders meeting during 2017.

A lot of strategic planning for the MSG and its secretariat has been undertaken. There are papers tabled that address restructuring of the secretariat and a remuneration review.

However, this all turns on the question of political will. There is a long-standing issue around the inability or unwillingness of the sovereign state members to pay their share of funding on time, or even at all. Fiji, PNG, Solomon Islands, and Vanuatu are all facing fiscal constraints.

Yet the real issue is politics. If the organisation is hamstrung because of impasses such as the membership issue, it is difficult for leaders to demonstrate, both to their governments and electorates, that supporting the MSG is a good use of precious resources.

Of course, Indonesia could offer to pick up the bill for MSG running costs, which would be of little consequence to them financially. But the political sensitivities around that option make it unlikely.

The past few years have seen the MSG move from a renaissance period to one of frustrated inertia. The situation is such that a couple of years ago I suggested the Gordian knot as a suitable logo for the organisation. There are a number of strands to the tangle in which the MSG finds itself, and there have been several attempts to unravel them. The test for this summit will be whether the knot tightens or finally starts to give way.

Show Comments
Previous Article
Israel strikes Syria, loses a fighter, and maybe something more
Next Article
Aid and development links: future of US aid, Oxfam under fire, the meaning of resilience, and more