Where did Kim Jong-un go?

We should be cautious when speculating about a North Korea collapse. 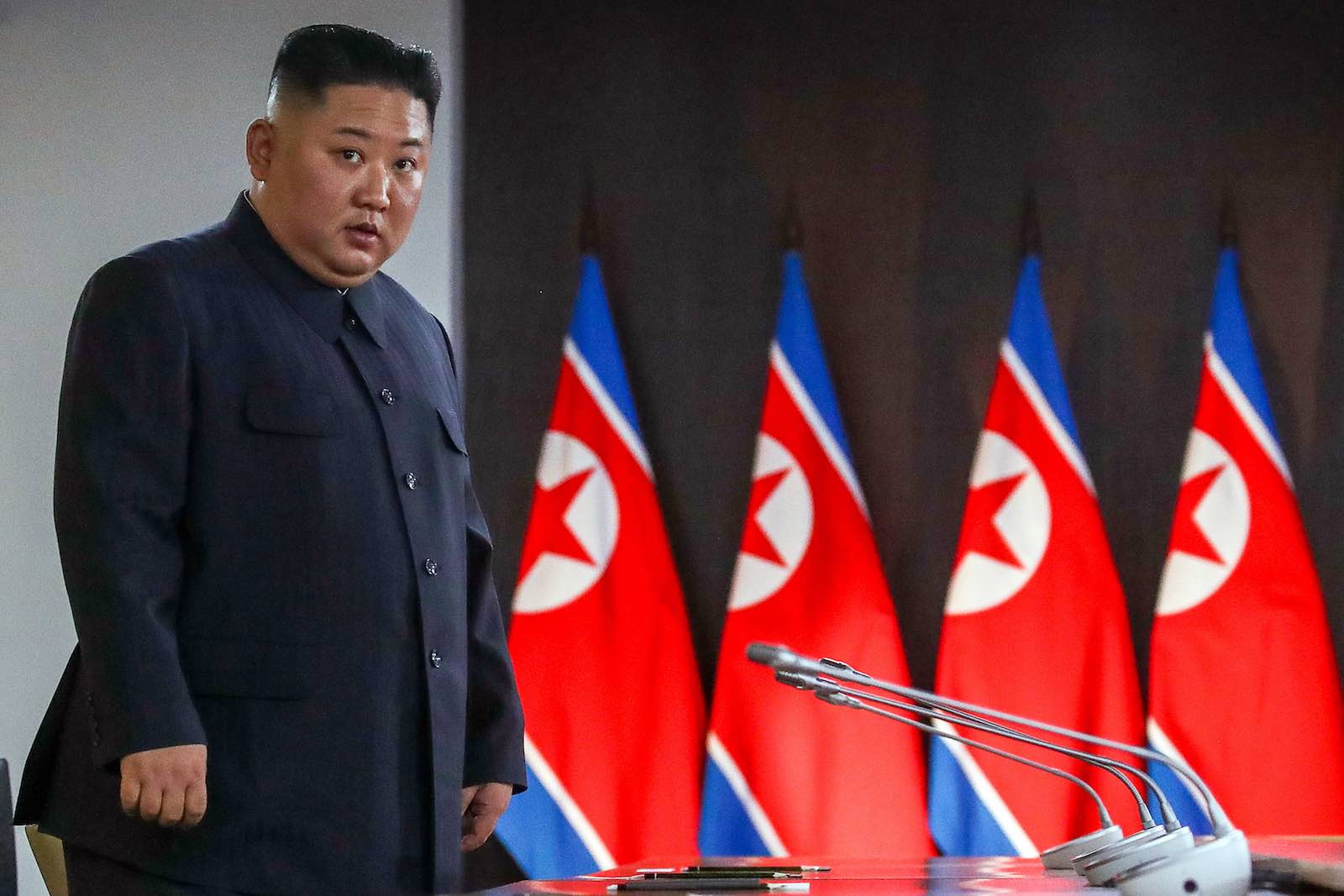 The three-week disappearance by North Korea’s chairman Kim Jong-un prompted plenty of questions. Could a succession crisis unfold? Might it go even further, with the risk that North Korea could collapse?

Analysts have long argued that Kim’s health is a wild card when it comes to regime stability, and that continuous hereditary successions in authoritarian nations have been extremely rare. In the absence of a clear successor, Kim’s demise could create a power struggle within the North Korean state apparatus and the potential for all-out political civil wars. Even under a positive scenario of a peaceful North Korea collapse, the prospect of loose nukes and insurgency would be daunting.

But then Kim suddenly reappeared.

The latest panic about Kim’s absence made plain how unverified reports can cause fruitless speculation. Stories about North Korea tend to garner enormous attention because the country has many elements of a blockbuster: a Game of Thrones–style rivalry with complicated family relationships, and the terrifying prospect of nuclear apocalypse. On major outlets, news about North Korea’s possible collapse proliferated, elevating an insignificant story about Kim dropping out of public view for a few weeks into a worldwide round of hide-and-seek.

Kim has “disappeared” twice this year – for 21 days from 26 January, and 19 days from 22 March. His three-week absence before appearing again in April is more of a norm than an outlier. Reports about panic buying in Pyongyang and a group of Chinese doctors visiting North Korea added fuel to the fire of a regime instability theory, even though the South Korean government had disregarded such speculation.

Kim Jong-un may have actually built a more stable structure than often believed, one that can withstand a change of leadership.

It’s not wasted effort to prepare for a potential North Korean collapse, although sometimes the worry can appear overwrought. But it can be dangerous. When speculation of a regime collapse gets out of hand, especially from people with authority, fears about the fate of Pyongyang’s nuclear weapons can fuel an urge to preventively attack North Korea as a way to keep those weapons out of the wrong hands. Washington has enough trouble accepting the idea of deterrence with North Korea in peacetime.

So while another Kim mystery absence will doubtlessly spur many of the same concerns as this latest episode, the more important task is to focus on practical measures that can be readily implemented to deal with the prospect of North Korea’s instability. Seoul and Washington already have procedures to contain the fallout of regime collapse, measures that include military mobilisation, civilian evacuations, or preventively striking or capturing North Korea’s nuclear sites to secure those weapons (attendant as it is with the risk that North Korea might view such measures as signs of an impending attack and strike first). South Korea and the US can also reach out to China for discussions on a North Korea stabilisation plan.

All this assumes the North Korean system relies on Kim’s rule. He may have actually built a more stable structure than often believed, one that can withstand a change of leadership. Dictatorships are generally unstable due to the entire state apparatus being tied to the fate of one person. But North Korea is not simply a one-man rule. Its system is also built around an ideology tied to the Korean mythology of Mount Beakdu, which grants the regime a degree of legitimacy beyond particular individuals. This system has pulled off two hereditary successions, survived international sanctions, and various famines, in spite of many predictions about collapse.

The regime is further strengthened by its growing nuclear arsenal. North Korean elites can rely on nuclear weapons to serve as deterrence during a power changeover. The North Korea command and control system is assertive, meaning field commanders cannot launch warheads without authorisation from the leadership.

True, an authoritarian regime will often look strong until a sudden end. But there is a lesson in the history of false alarms about North Korea’s impending collapse, one not so far removed from the concern over nuclear weapons: verification is key.

Show Comments
Previous Article
Vietnam defies the odds on Covid-19
Next Article
Breaking with intelligence: Trump and the case of pandemic blame