Who wants to be a peacemaker?

Next year’s contenders for non-permanent seats on the UN Security Council have much to offer, and perhaps much to gain. 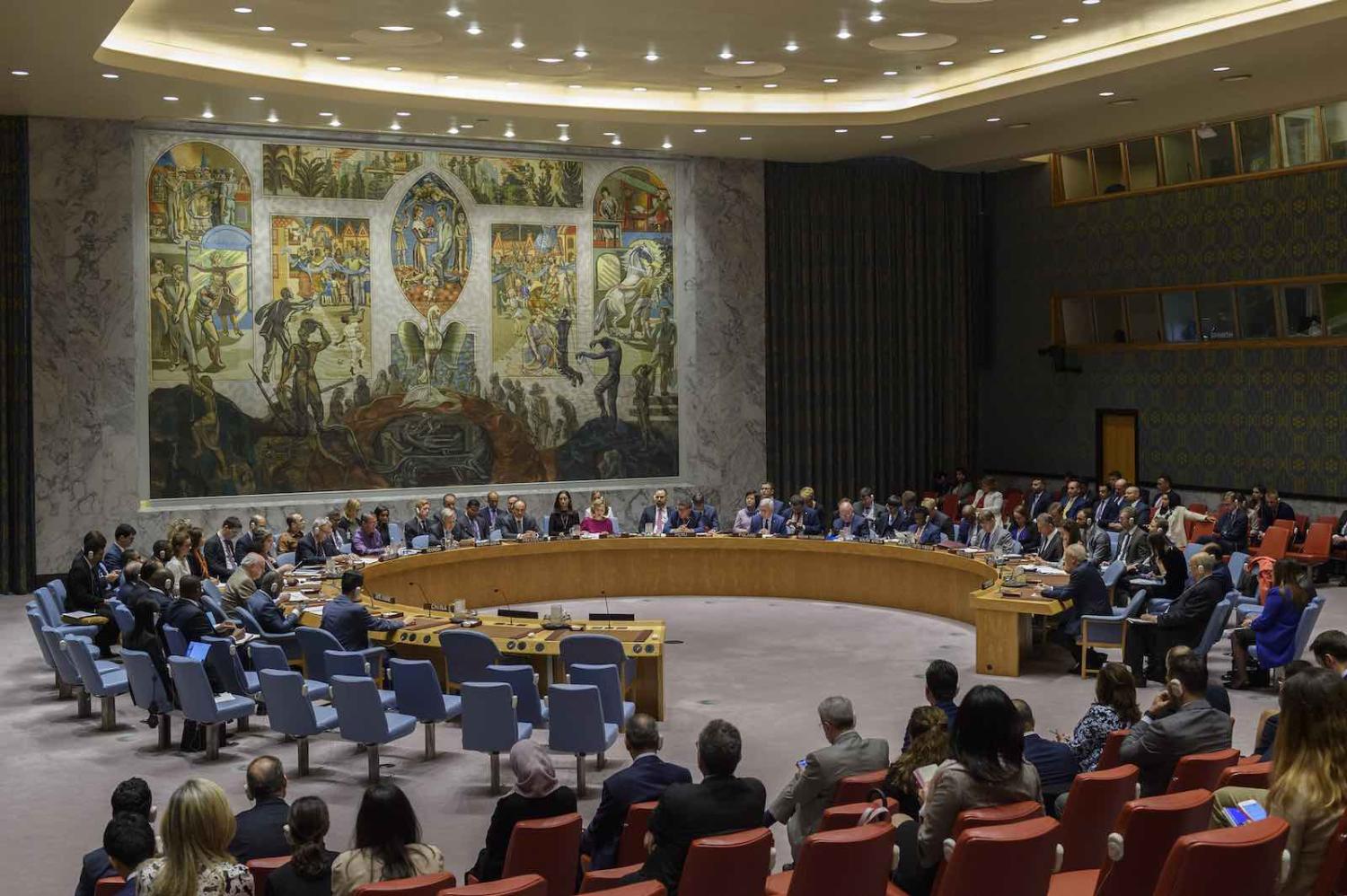 The candidates for two non-permanent seats on the United Nations Security Council for 2021–22 are now in, with three countries heading to the final stage to gather support and votes for their respective bids: Canada, Ireland, and Norway, representing the “Western European and Others” group, one of four regional blocs from which candidates are drawn.

All three countries have well-established credentials in contributing to the UN system and upholding the organisation’s charter. They can all be expected to bring valuable insights and to balance the Council’s discussions and, hopefully, its decisions, in what is likely to remain a time of uneasy balance in the geopolitical order.

In this regard, it’s worth examining their records and ambitions in areas relevant to their candidacy. Article 23(1) of the UN Charter requires that when voting for non‑permanent seats to the Security Council, due regard must be “specially paid, in the first instance to the contribution of Members of the United Nations to the maintenance of international peace and security and to the other purposes of the Organization, and also to equitable geographical distribution”.

An added dimension to the contest is that Ireland’s bid is part of a long-term strategic global vision for itself to increase its profile, influence, and position in the world, and to act as a buffer in a post Brexit world.

Global peacekeeping and nuclear weapons, particularly disarmament, are recurring themes within the Security Council. Since its inception in 1945, the UN has entrusted decisions about global peacemaking to the Council. Ireland has an impressive record of contribution to UN peacekeeping operations around the globe. Since 1958, it has been the only nation to have a continuous presence on UN and UN-mandated peace support operations.

Canada’s peacekeeping record is notably less impressive, given its pledge in 2016 to commit up to 600 troops, yet in mid‑2019 less than a third of the commitment (176 personnel) were deployed, while Norway had just 141. Norway has shifted its focus of contributions from UN-led to NATO-led operations. From the mid‑1990s to 2017, Norwegian UN uniformed personnel deployments decreased from around 1500.

In the area of nuclear disarmament, Norway is building on its 2016 commitment to intensify its work on nuclear disarmament verification. While Canada’s stated policy on non-proliferation and disarmament is built around the Nuclear Non‑Proliferation Treaty (NPT), it has expressed “serious reservations” about the UN Treaty on the Prohibition of Nuclear Weapons, stating the Treaty divided the international community.

By contrast, the NPT originated in an Irish initiative at the UN General Assembly in 1958, and Ireland was the first country to ratify it. Ireland has also been a long-term actor involved in disarmament as part of the Core Group of Negotiators on the Prohibition of Nuclear Weapons.

All three countries have recognised the importance of the women, peace, and security agenda. Ireland and Norway have gender equality and empowerment in their domestic and foreign-policy agendas. They have also proposed female ambassadors in their bid for seats on the Council, and Ireland’s candidate is the current chair of the Commission on the Status of Women. Canada, for its part, has a fully feminist foreign-policy agenda and whole‑of‑government approach to engagement in fragile, conflict, and post-conflict settings.

Development aid is a significant aspect of UN engagement, and Norway is the largest per capita donor and one of the few countries to meet the target expenditure of 0.7% of gross national income (GNI). It also increased its core funding to the UN Development Programme (UNDP) by US$72 million, coinciding with its UNSC bid.

Given its historical experience of famine and the resulting migration of its people, Ireland may have a keener understanding of developing-world issues than others among the group, including its Council-seat competitors. In addition to its development aid support of almost 0.4% of GNI, Ireland has been expanding its support directly, notably in the Pacific region. In May 2019, the Irish Government and the Asian Development Bank established the Ireland Trust Fund for Building Climate Change and Disaster Resilience in Small Island Developing States.

Against the efforts of Norway and Ireland, Canada’s development aid in 2017 was just 0.26% of its GNI.

An added dimension to the contest is that Ireland’s bid is part of a long-term strategic global vision for itself to increase its profile, influence, and position in the world, and to act as a buffer in a post‑Brexit world. Its aim is to double the scope and impact of its global footprint by 2025.

Given this global ambition, and its strong reputation at the UN, Ireland may well be successful in winning a seat. If so, a strong performance on the Council would enhance Ireland’s standing and help increase its global impact.

In a post‑Brexit world, Ireland could prove to be the inspiration and reasoned voice for other small nations in a world dominated by loud and bellicose ones. As the Irish Prime Minster, Leo Varadkar, observed, without institutions like the UN, “the big powers call all the shots”.

Votes for the 2021­–22 Council seats are due from the General Assembly’s 193 member states in June 2020, with the successful candidates requiring a two‑thirds majority.

The Rohingya question: determining who to hold to account

Who is responsible for the behaviour of troops in the field?
Aarti Betigeri 2 Dec 2022 03:00

Australia wants to attract the world’s best? Make it easier to migrate

An overdue review can start fixing national skills shortages by smoothing the way for workers and families to settle.
Rachael Buckland 5 Oct 2017 12:10

Migration & border policy links: What the US wants, Afghanistan, Rohingya repatriation and more

This week's links also include a tracking matrix for patterns of displacement and a lecture on how migration has shaped New Zealand.