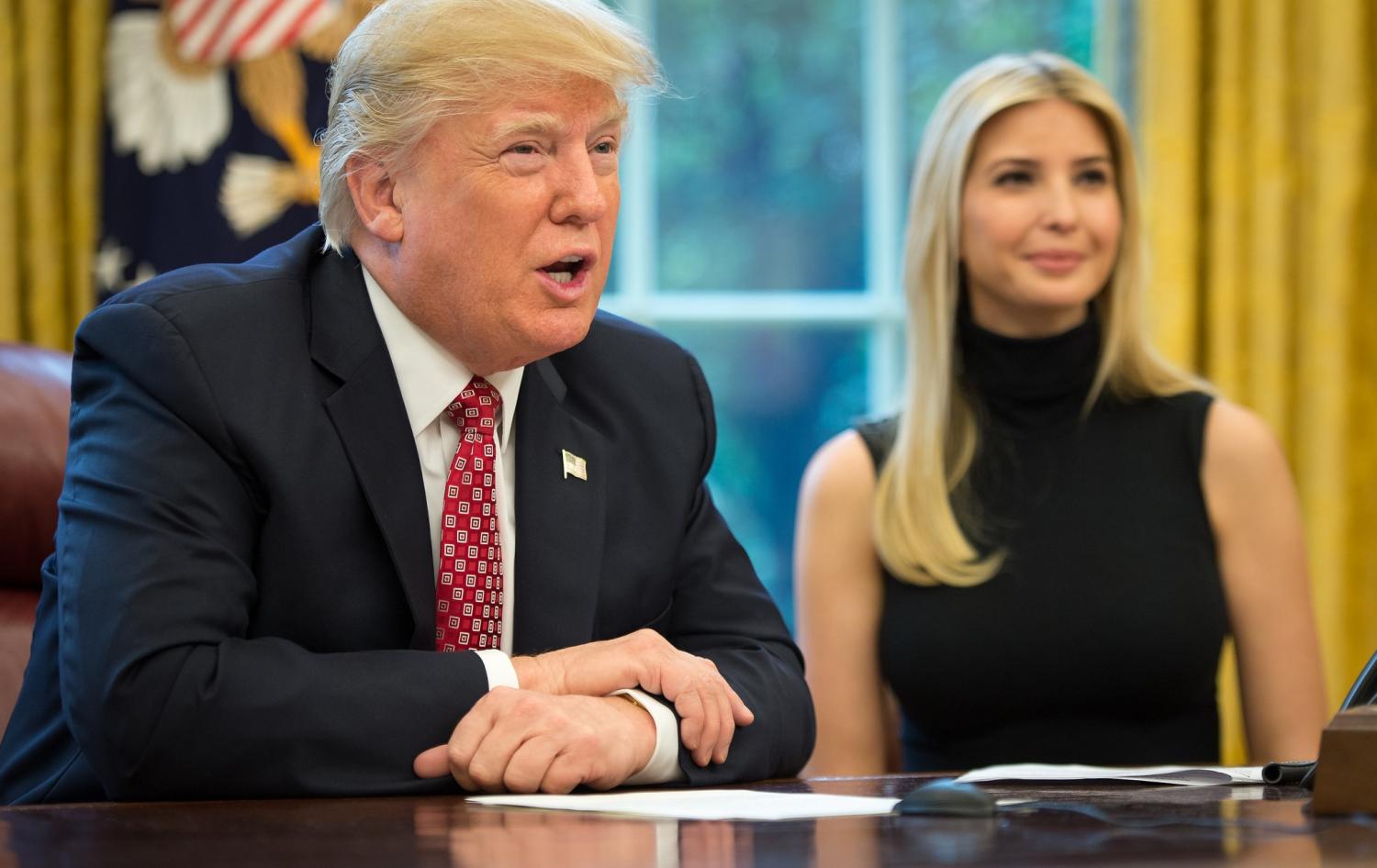 To mark 100 days of the Trump presidency, we've updated our timeline of all Lowy Institute research papers, opinion pieces, media interviews and Interpreter posts. You can see it below or in slightly more expansive form on its own webpage.

My judgment on the first 100 days? From the day of the election, I heard Australian commentators and officials trying to 'normalise' this extraordinary president, particularly in relation to how Trump would run Asia Pacific policy. I still hear officials in Canberra saying that the early signs are of continuity with previous Republican presidents, and of a continued long-term US commitment to the Asia Pacific along roughly the familiar lines of the post-Cold War era. And of course Trump has appointed a number of senior staff in national-security positions who have a traditional Republican worldview.

Yet I think it is still too early to make the judgment that Trump will be anything like a 'normal' US president. Most importantly, the region hasn't yet faced a real crisis during Trump's term, and Trump himself has not faced a big decision point on Asia policy. Then there is the stark fact that the forces arrayed against a business-as-usual Trump presidency are getting stronger, mainly in the form of a rising China, which wants to erode US strategic primacy in the region. But there is also the fact that within Trump's first term North Korea may well gain the ability to strike the continental US with a nuclear-tipped missile, which would drastically erode America's position not only vis a vis North Korea, but also with its allies South Korea and Japan.

No recent US president has faced such challenges in the region, and there is little in Trump's record to indicate that he values America's leading role in the Asia Pacific highly enough to fight for it should it come under threat. 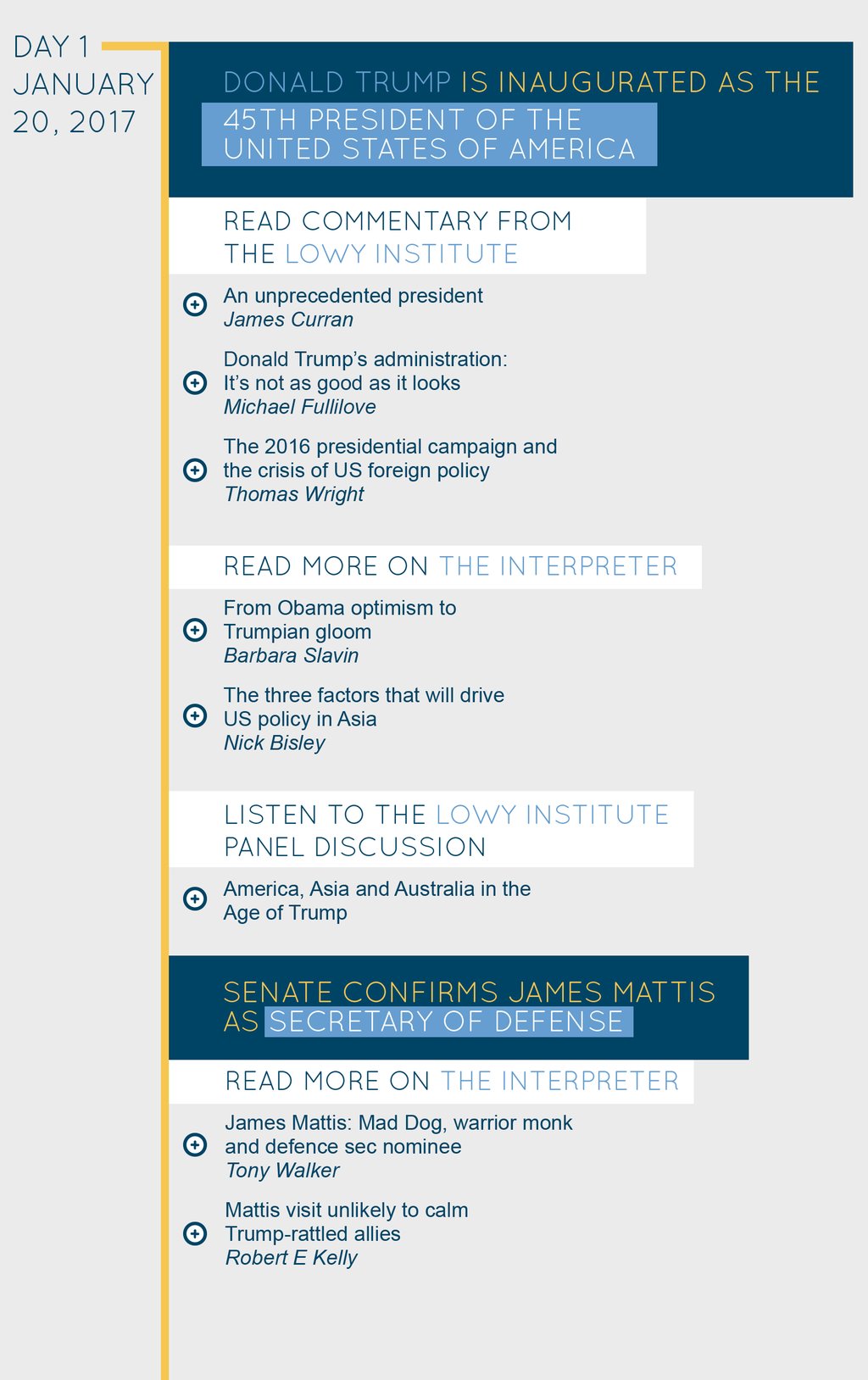 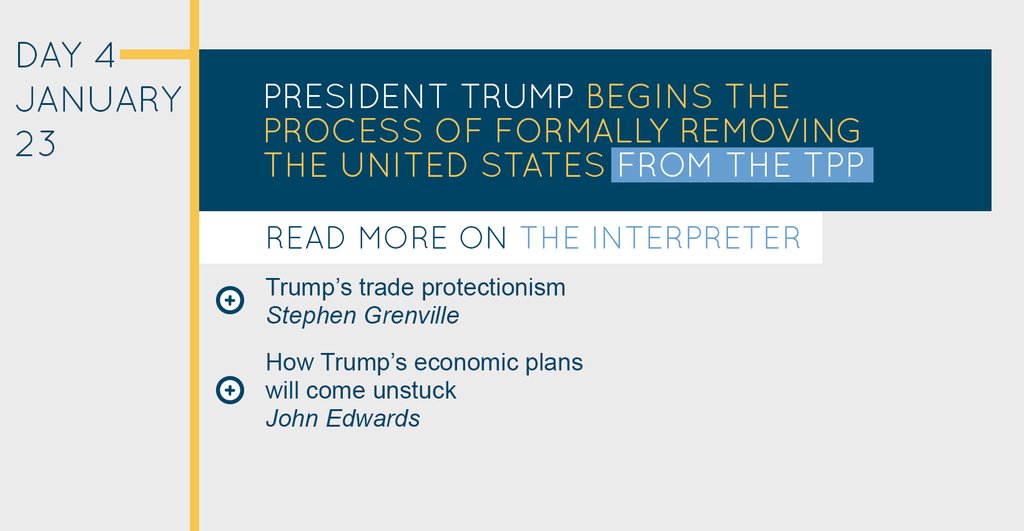 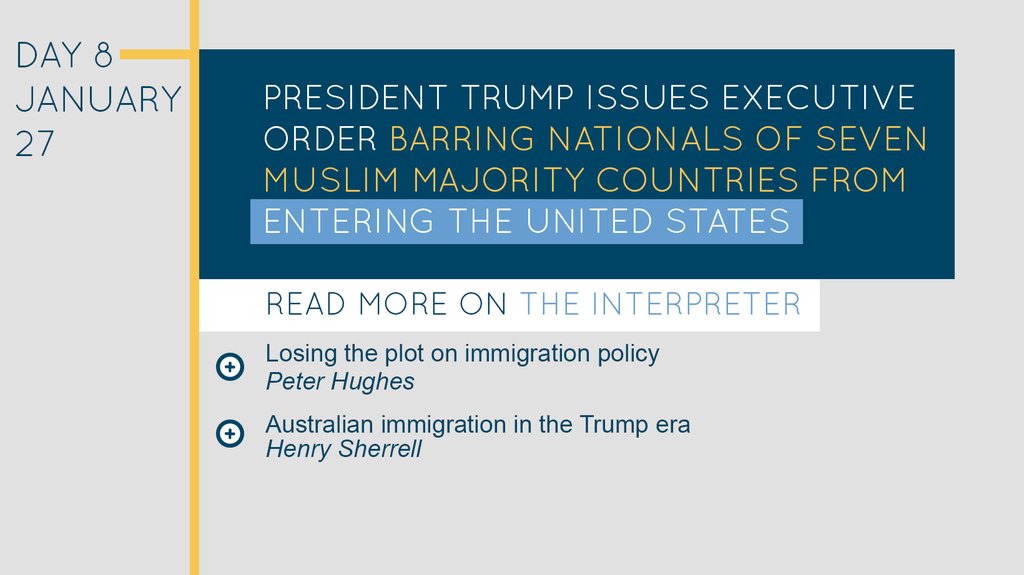 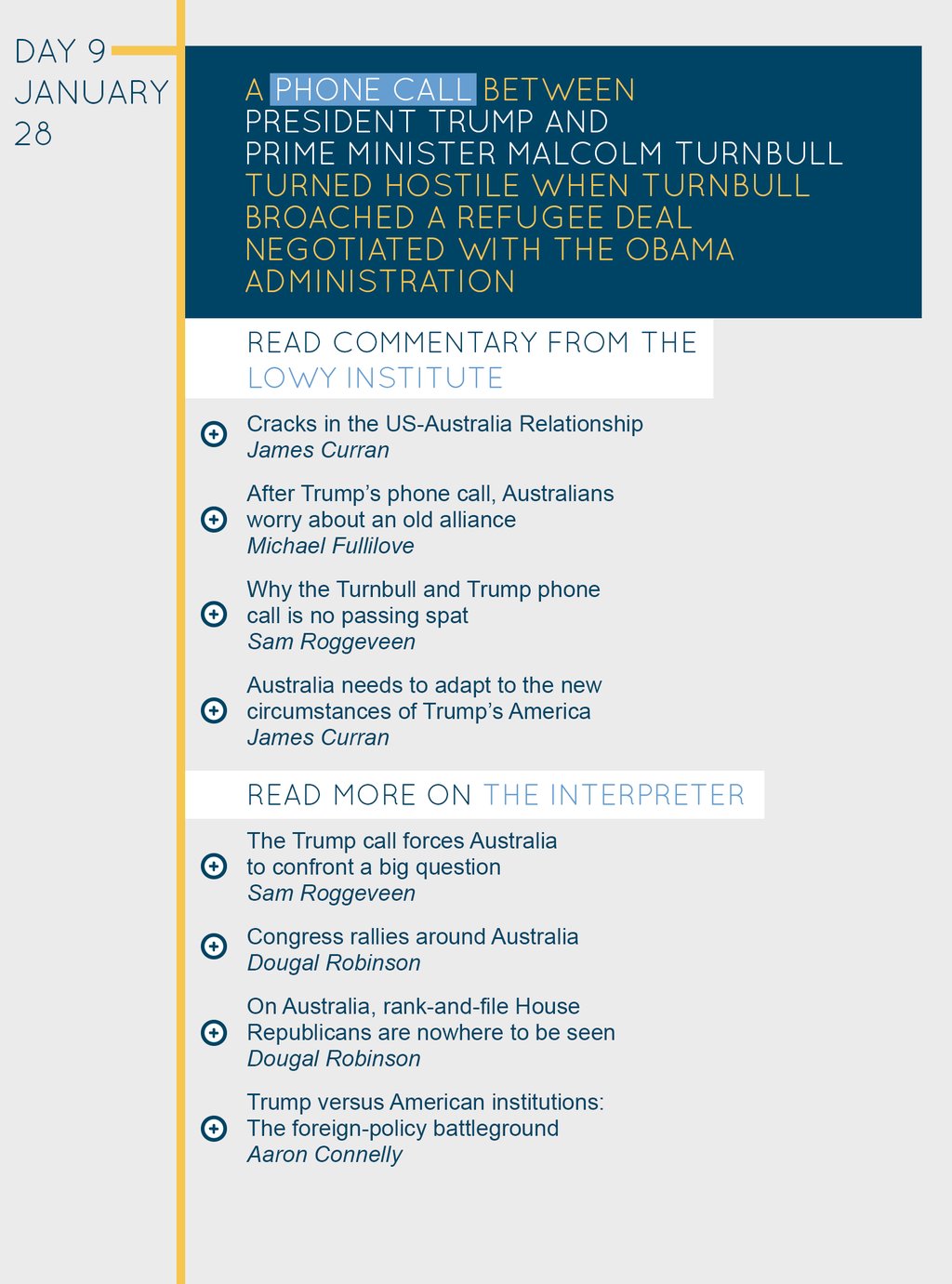 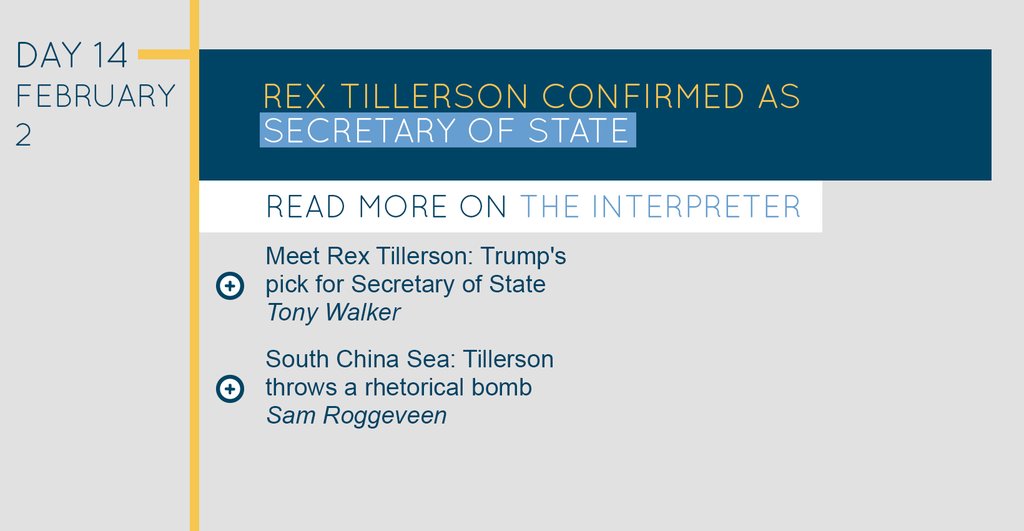 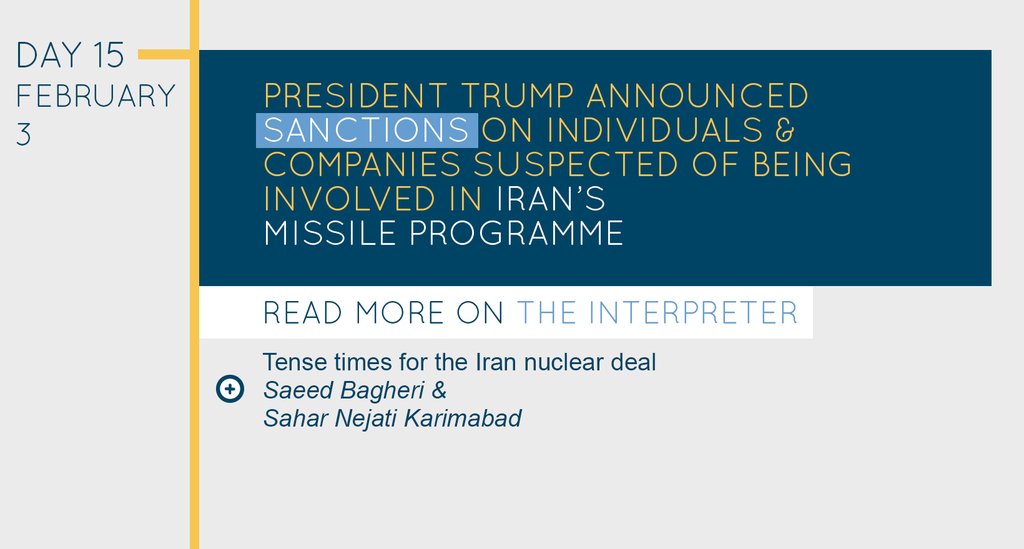 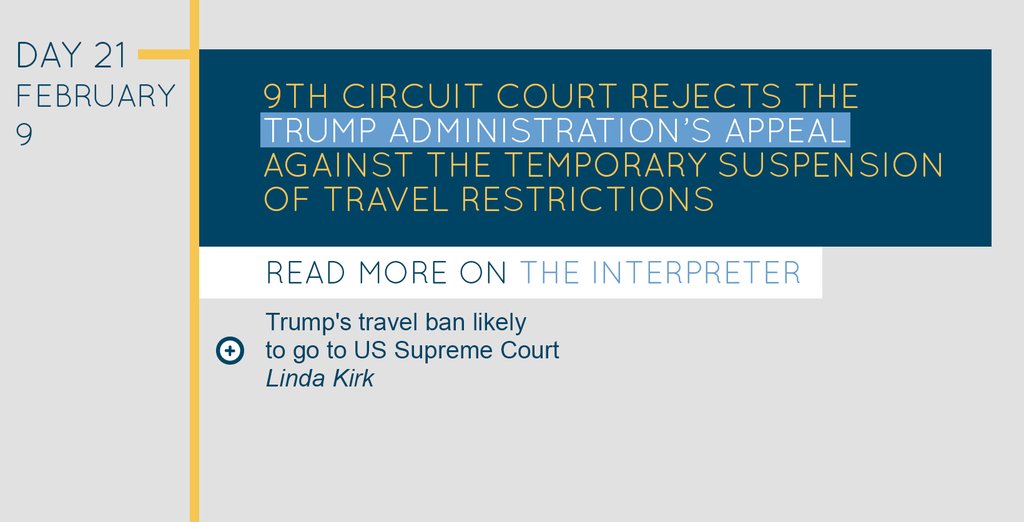 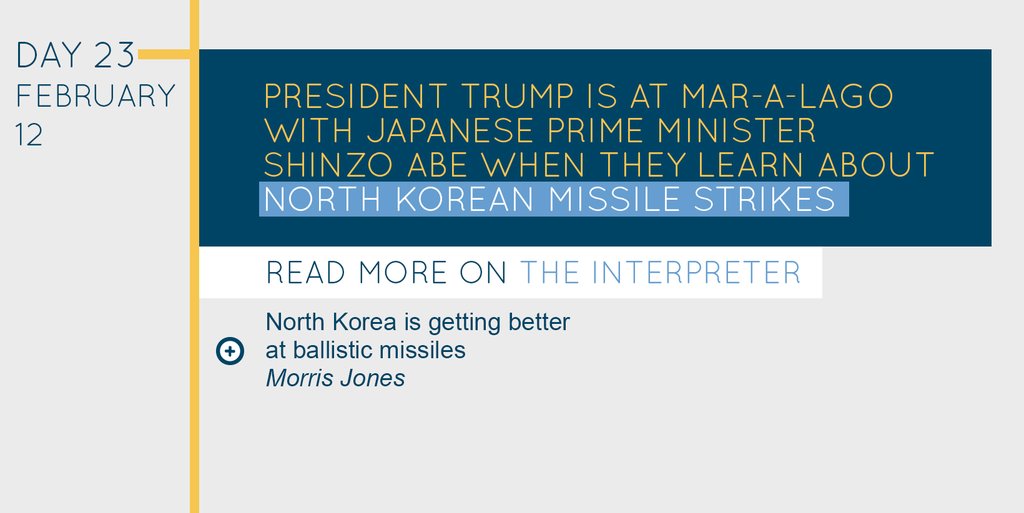 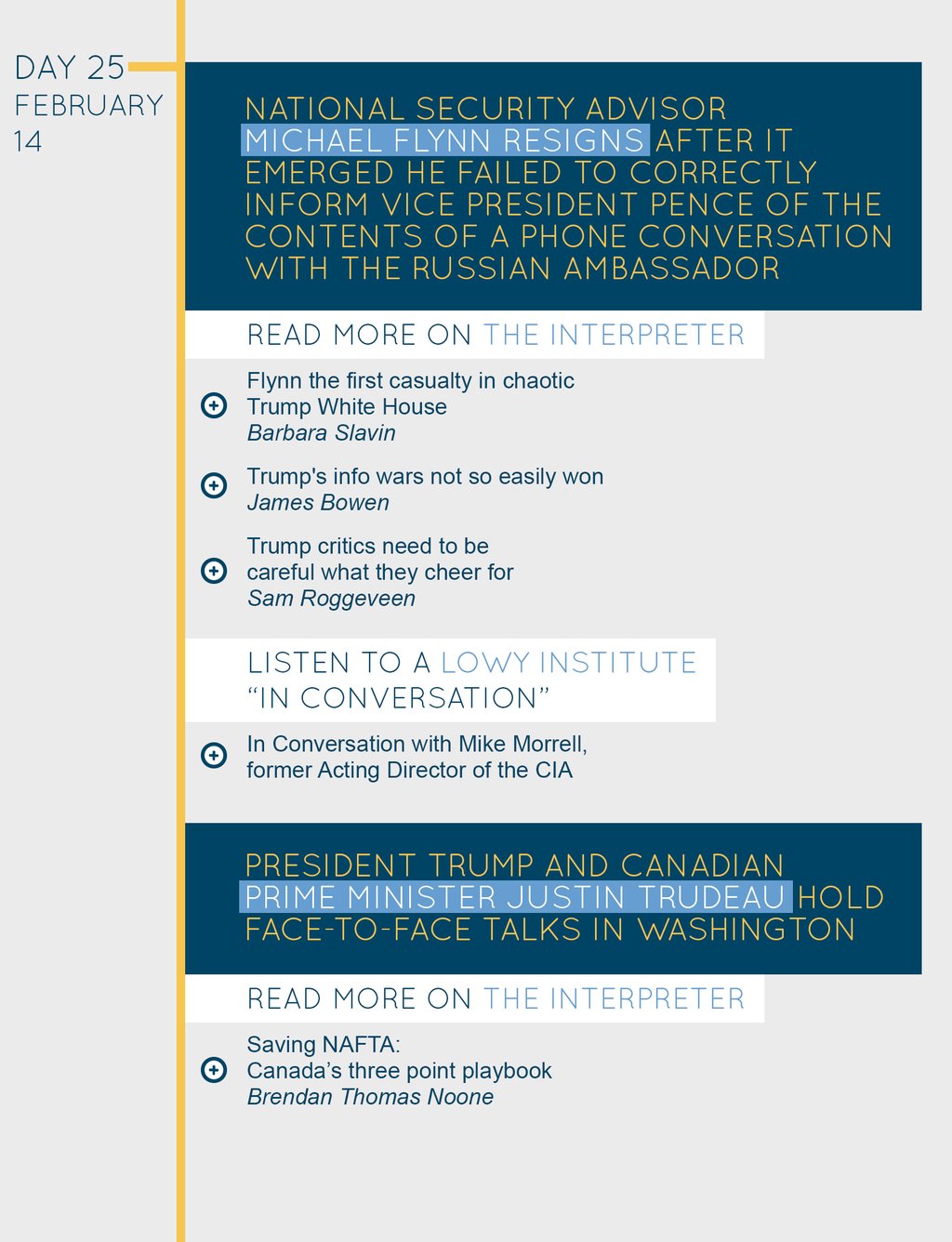 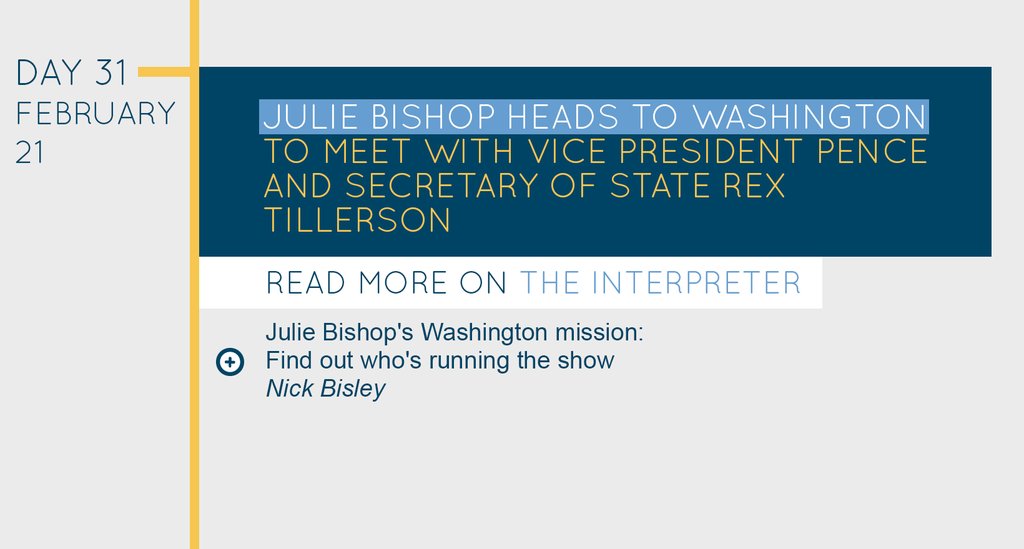 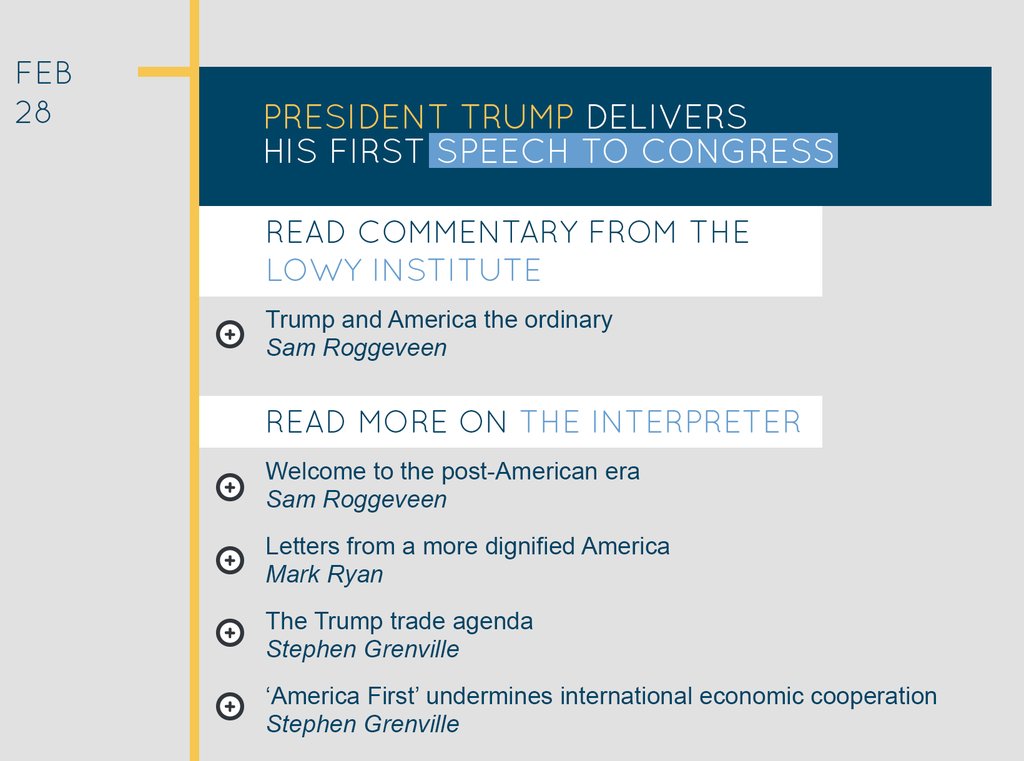 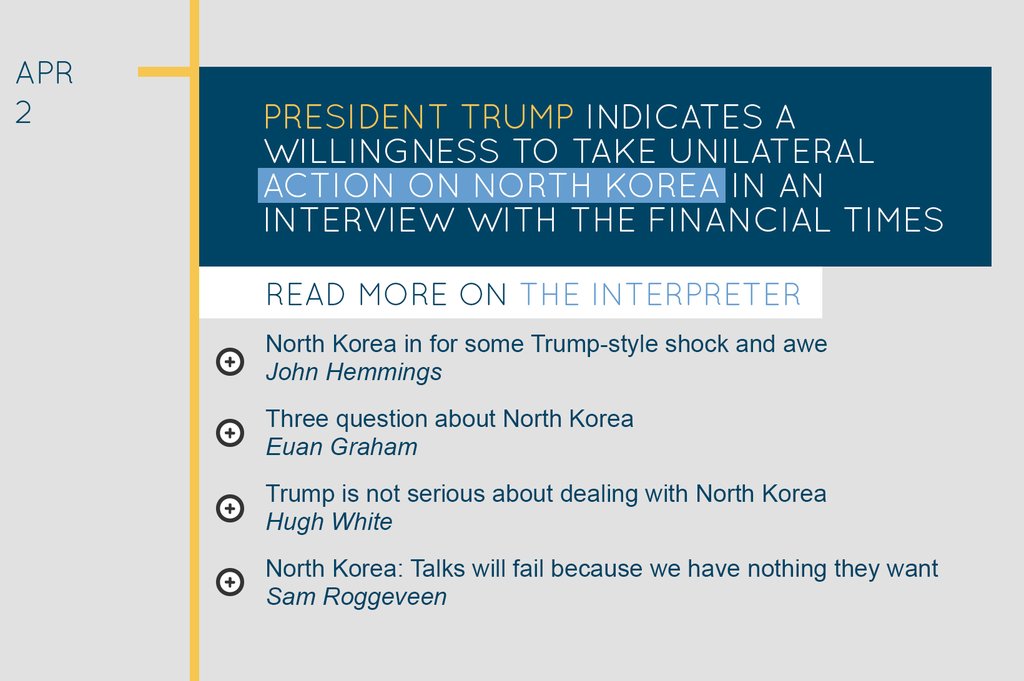 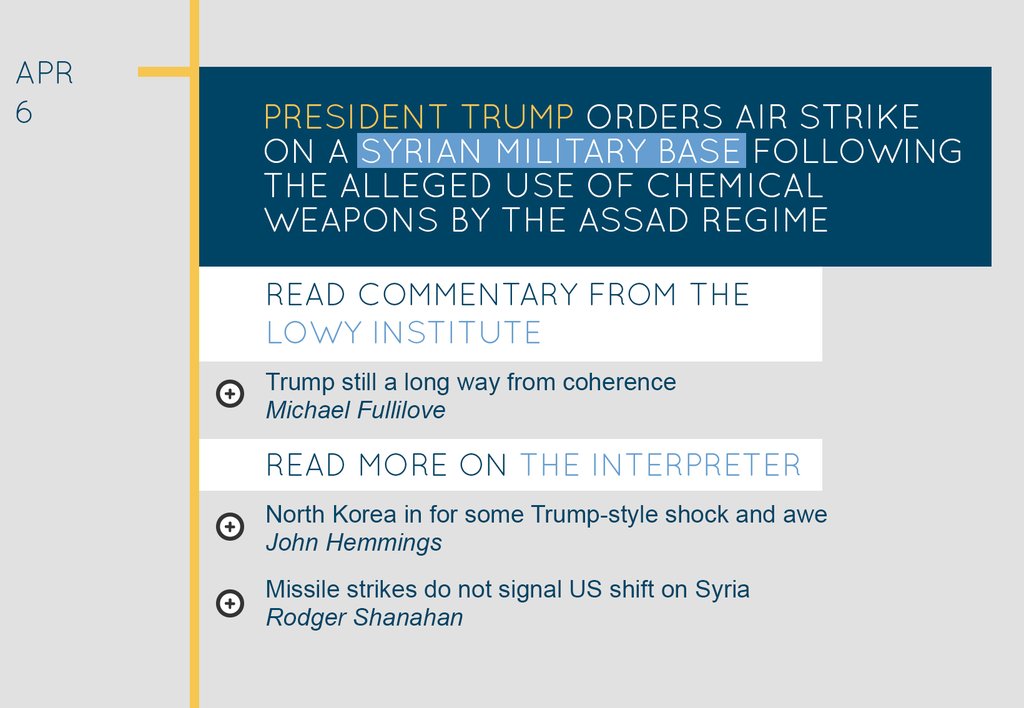 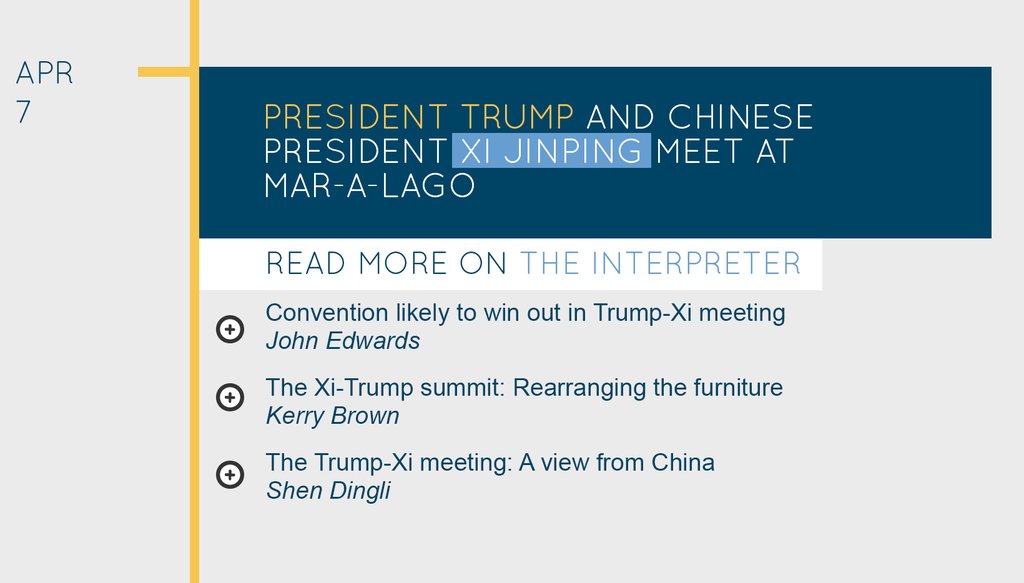 Sam Roggeveen
Previous Article
What’s next for Nauru?
Next Article
Why Ivanka Trump was the least newsworthy aspect of the Women20 Summit

Trump was at times boastful, when talking about his business success, and at times humble: ‘I am just a messenger’. People clapped and waved their signs but he wasn’t serious and they didn’t believe it.
Edward Cavanough 9 Dec 2016 08:30

Russia’s belligerence in Ukraine gave the US an opportunity to constrain Russia’s economy and its economic expansion across Eurasia.
18 Nov 2016 15:49