The fortunes of China’s president have quickly soured, with economic troubles at home and pressure abroad. 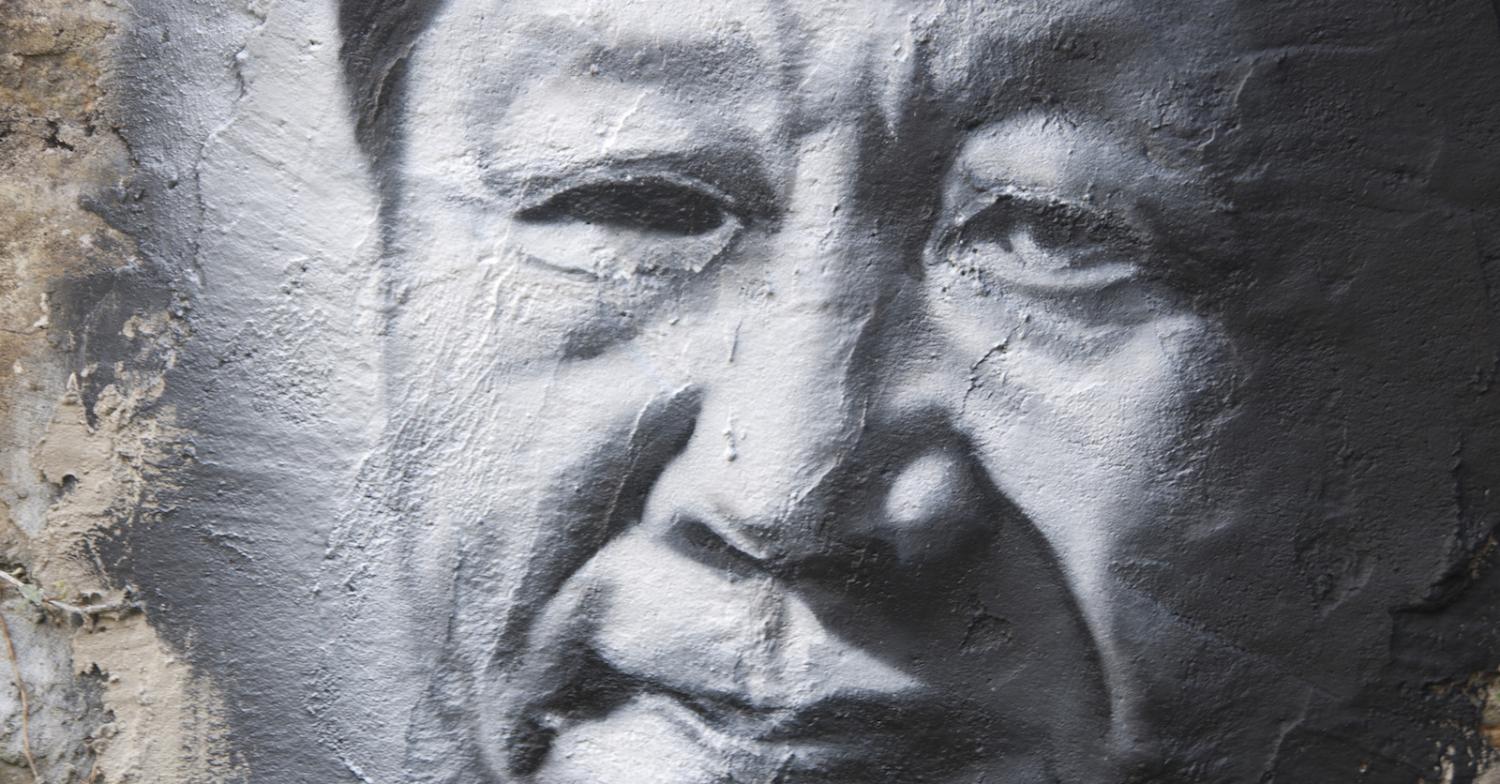 In 2018, Xi Jinping seemed to be in an almost unassailable position in Chinese politics. China’s president started the year with the sort of political power that few since Mao have enjoyed, with what was seen as an emphatic victory for him at the 2018 National People’s Congress for his proposal to remove term limits for presidents and vice presidents. With 2958 delegates out of 2960 voting for the proposal, this was seen as a defining moment in political history to many observers and a move away from the collective rule of the upper-echelon of the party to the centralisation of power.

A slowing economy could provide the impetus for the social instability, long feared by the party.

Fast-forward to 2019 and the picture may not seem so promising, with trouble brewing internationally, with the Chinese economy and seemingly within the party itself.

A major source of these growing headaches for Xi must be the dark economic clouds that are beginning to amass on the horizon. Xi himself warned this week of “black swans” or “grey rhinos” posing a danger. Trade statistics recently released point to a year-on-year slump in both imports and exports for 2018. China this week reported official growth figures of 6.6% for last year, the slowest in almost three decades. The problem is apparently severe enough that in late December, the province of Guangdong was ordered not to issue data about the region’s manufacturing sector.

There are also signs pointing to a slump in consumer demand as well. One such high-profile recent example has been Apple which downgraded its financial prospects for the year ahead for the first time in 17 years. When explaining the reason for this, Apple CEO Tim Cook pointed to sluggish consumer demand from China as a significant factor.

So far, one area that seems to be improving for China’s outlook for 2019 is the ongoing trade war with the United States, which may soon come to a conclusion. Positive signs on this front started to appear at the G20 summit in Argentina in December, where US President Donald Trump and Xi agreed to talks to end the current hostilities. Since then, more positive signs have emerged, with US trade delegates expressing optimism about how recent negotiations held in Beijing were handled.

While this may all sound like great for a Chinese economy in need of some good news, it is important to remember that we have been here before. In May 2018, Chinese Vice Premier Liu He, who is leading the trade talks with the US, came back from talks with Treasury Secretary Steven Mnuchin, with what seemed to be at the time a cessation of the conflict. This understanding lasted for around a week before being quashed by Trump.

Trump has made uncertainty a hallmark of his political style, particularly in the realm of international affairs, which have seen rapid changes in direction on issues as varied as trade with China, to nuclear conflict with North Korea. While there are a lot of positive signs that the trade war will soon end, given the temperament of Trump, there is no reason why a quick change of direction can’t happen again.

When collective authority is eschewed in the Chinese political system, so is collective responsibility. And blame, whether valid or not, seems to be thrown at the feet of people like Liu or Xi. The most public of these recent critics is Deng Pufang, son of former leader, Deng Xiaoping, who was the original architect of much of the political and economic systems that Xi has now begun to change. In October, Deng was quoted as saying:

We must seek truth from fact, keep a sober mind and know our place.

These were remarks that were seen by many as a critique of the way that domestic politics is conducted. They can also be viewed as a criticism of a China that has become too assertive too soon in international affairs, particularly with policies such as the Belt and Road Initiative, which is now drawing criticism from both recipient countries and Western powers.

The problems that Xi faces are various and complex. The centralisation of power away from a model of collective leadership and into the hands of a single individual seems to be creating friction at the highest levels of the party, something that is only exacerbated by Xi’s anti-graft campaign. At the same time, a slowing economy could provide the impetus for the social instability, long feared by the party.

Internationally, China is also facing increased scrutiny, perhaps best characterised by Trump’s policies, but also on issues such as Xi’s signature Belt and Road Initiative. Overcoming all of these challenges will need to be a high priority in 2019 and may prove to be the greatest challenge to date for Xi’s leadership.

Previous Article
The fate of three Canadians may now rest with Donald Trump
Next Article
Just how green is the Belt and Road?

Highlights of The Interpreter from the lead up to the Foreign Policy White Paper and the reactions after.
Kelsey Munro 27 Jun 2019 14:00

A deep dive into the 2019 Lowy poll reveals an across-the-board hardening of Australian attitudes towards China.
Tom Ascott 28 Feb 2020 15:00