North Korea’s charm offensive stepped up a gear when the popular and long-running TV franchise made a stopover. 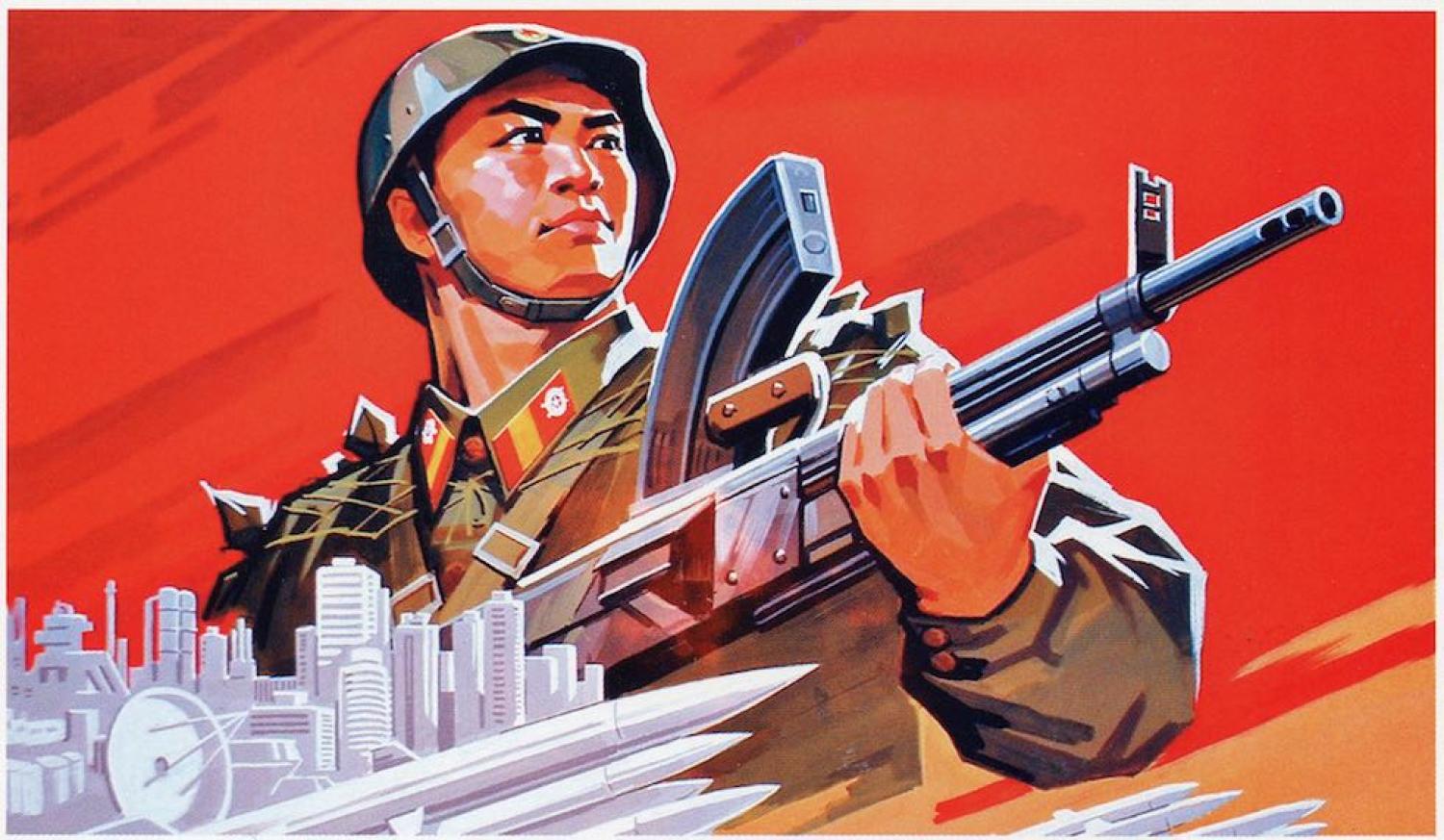 Even as tensions between the United States and North Korea remain high ­– North Korea’s First Vice Foreign Minister Choe Son-hui recently berated the US Secretary of State Mike Pompeo for describing Pyongyang’s behaviour as “rogue” ­– the North Korean charm offensive is still in full swing. Chairman Kim Jong-un has further formalised his position as head of state (for even better future diplomacy, of course), while also promoting the tourism industry.

According to Vietnamese media, this is the first time that North Korea has permitted a reality TV show to be filmed in the country. Rumours circulated online in July that North Korea would be one leg of the race, but this was not confirmed until mid-August. Vietnamese netizens were curious about the format of the race in Pyongyang, since they were well aware of the country's reputation as the “Hermit Kingdom” and its strict laws on public behaviour. Leaked images of the North Korea episode showing The Amazing Race host in front of the statues of North Korea’s former leaders Kim Il-sung and Kim Jong-il around the same time drew even more fascination.

Although North Korea may be a heavily politicised country, the theme of the episode was mostly free of politics. North Korea was portrayed as a normal country with traditional dances and historical attractions. The leg began with four teams wearing the Vietnamese Ao Dai and Western suits paying homage to Kim Il-sung and Kim Jong-il on Mansudae Hill. Such a ritual is common for many foreign visitors to the country, and was understandable in the Vietnamese context, given Vietnam and North Korea have a common history of anti-imperialism.

After the stop at Mansudae Hill, teams travelled to the Korean Stamp Museum to find a North Korea–Vietnam commemorative stamp, learned traditional Pungmul dances at the Taesong Fortress, and recited two verses of a Goryeo-era poem describing the Taedong River.

The episode’s focus on North Korea's pre-communist culture and history – essentially treating it as just another East Asian country, rather than a pariah – was remarkable. Moreover, it highlighted North Korea’s positive aspects as a clean, peaceful, and united country, making no mention of the Korean War or the country’s missile and nuclear programs.

Still, several details made clear that the episode was not all business as usual. At one stage, the host had to caution competitors not to point at or comment on any North Korean stamps with faces of North Korean leaders. Competitors also wore long pants instead of shorts to comply with the country’s dress code.

VTV filmed the episode in June 2019, three months after Kim Jong-un’s official visit to Vietnam for the second summit with US President Donald Trump. It’s hard to discount the possibility that Kim might have personally given the green light for the episode as a goodwill gesture to mend North Korea–Vietnam relations, which were heavily damaged in 1996 after Pyongyang failed to pay for 20,000 tons of rice it bought from Vietnam. In addition, the national broadcast will likely expedite plans to establish charter flights between Vietnam and North Korea and help North Korea expand its tourism industry beyond Chinese markets.

Despite all the hype generated before the air date, the episode lacked the show's usual competitive spirit. Given the setting, however, it may mark the hint of a new North Korea, one trying to part with its isolated past and show itself off as a normal country.

The teams’ adventure ended on a high note. The leg turned out to be a non-elimination one, so nobody got knocked out of the race. In the end, the real winner may have been the advertisers.

Previous Article
Kremlinology: What does Russia want? Rules Based Audio podcast out now
Next Article
At sea, safety is just as important as security

Not-so-negative globalism, the not-so-predictable future of supply chains, and maybe not much change on China.
Anthony Burke 16 Mar 2022 06:00

Simple mathematical errors and a hesitancy to open the wallet are just the beginning of the world’s climate problems.
Rodger Shanahan 1 Mar 2017 18:28

The race for Raqqa

The most difficult aspect of the Raqqa operation is not the seizure of the city but the post-seizure governance.