In modern and multicultural Australia, sustaining a tangible connection to a national day of remembrance poses a challenge. 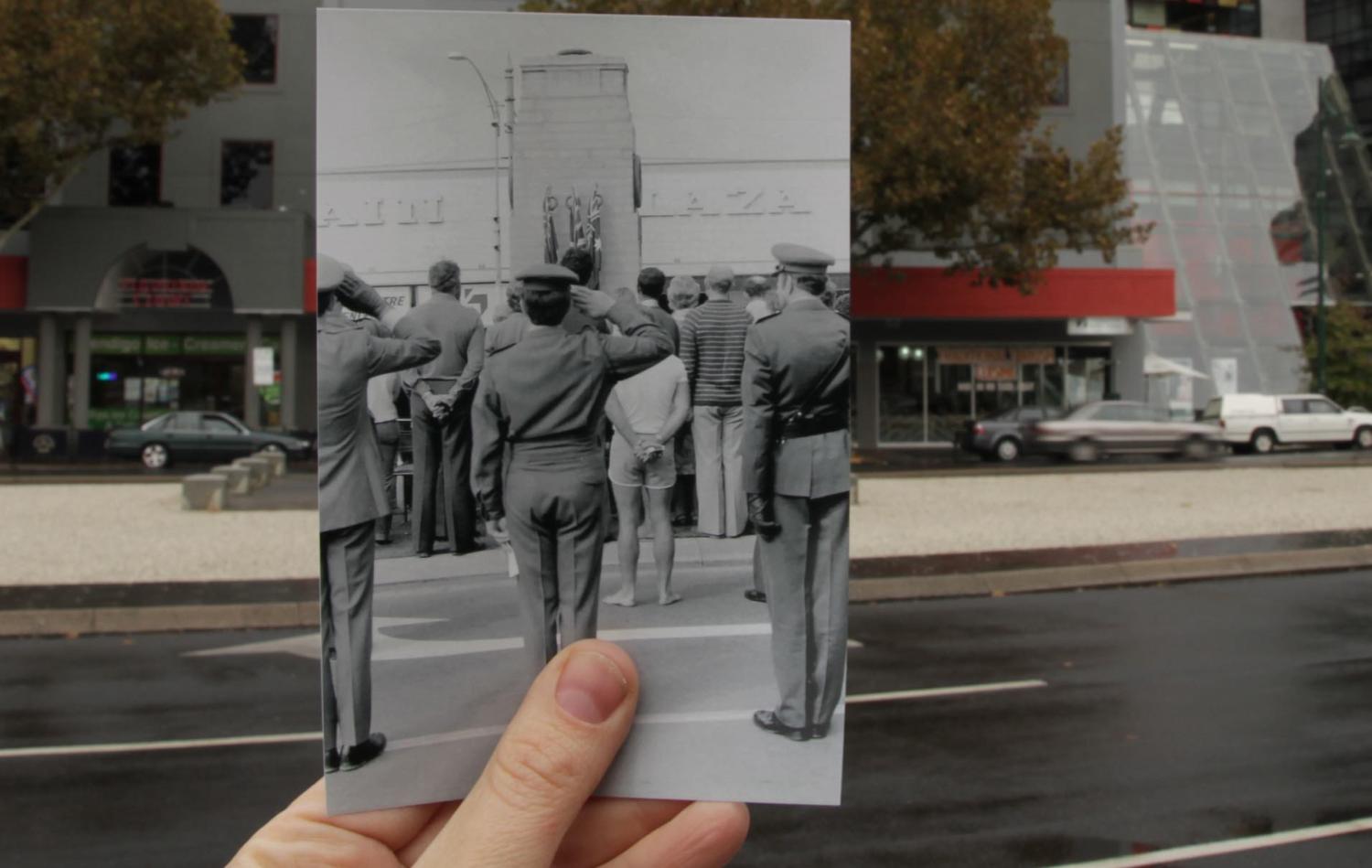 As Anzac Day rolls around again, we are likely witness the usual complaints about exploitation of the day, debate about what it means in a modern context, and the inevitable social media faux pas. None of this is really new.

Sixty years ago, Alan Seymour wrote an entire play, The One Day of the Year, to examine Anzac Day in Australia in a way 140 characters cannot.

I read the play at school and found it to be thought-provoking work about something I had taken for granted.

When I was at school, First World War veterans still joined in the marches. My uncle, who fought with the Australian 2/7 Infantry Battalion in New Guinea in the Second World War, would get dressed in his suit, go to the march in the city, and then catch up with his mates over rather too many beers.

To him, Anzac Day was a chance to recall a lived experience in an environment in which he felt comfortable. He didn’t believe the day meant anything more than a chance to reunite with mates and ensure that those who had fallen on hard times were remembered by the association.

Unlike my uncle, I don’t march. But I do go to a local dawn service and then catch up with mates over rather too many beers, and although my operational tours in the 1990s and 2000s were of a different nature to that of my uncle’s 1940s jungle warfare experience, I think I’ve inherited his view of Anzac Day.

This is a quiet morning of remembrance for those who paid the ultimate sacrifice, and for the current crop of veterans is a chance to reunite with comrades who during their time in the military were brought together from all over Australia to train, serve, and often to be deployed in trying circumstances.

Such a concept of Anzac Day is easy to grasp, and represents a quaint sense of continuity of military service within my family. There is no way my children will be donning a uniform (decidedly their view) but, as I tell them, at least they will have some tangible connection to Anzac Day in the years to come through my time spent in the military.

For the nation at large, sustaining such a tangible connection to Anzac Day will be the greatest challenge to retaining its “low-key” nature. Plenty of countries have Remembrance Day or its equivalent, but Anzac Day grew quickly in the national psyche because of the enormous losses Australia suffered.

The war memorials in any given Australian town indicate how deeply the conflict touched everyone. Yet nowadays, the reality is that fewer and fewer people have any direct connection with the military, let alone Anzac Day.

Among recent political leaders, for example, prime ministers John Gorton and Gough Whitlam were veterans of the Second World War. But direct familial connections with the Anzac tradition do still exist. John Howard’s father and grandfather served and met on the Western Front in the First World War, and Malcolm Turnbull’s grandfather served, too. One of Paul Keating’s uncles died on the Sandakan death march, and Kevin Rudd’s brother served in Vietnam.

Personal connection makes a day of commemoration more meaningful, and perhaps less likely to be aggrandised.

In the First World War, more than 38% of Australia’s male population enlisted, and more than half of those were killed or wounded. To put that into perspective, it would be as if Australia suffered 1.2 million casualties in a contemporary conflict.

Very few Australians have military experience, and fewer still have undertaken operational service. It is an experience remote to contemporary Australia.

The military also remains a predominantly Anglo institution. For such a multicultural country, the roll of honour of the 41 Australian soldiers killed in Afghanistan would not look out of place on a First World War cenotaph in any medium-sized Australian country town.

The reasons for this are varied. Unlike in the state police, for example, if you join the Australian Defence Force, your chances of being posted close to the immigrant hubs of Sydney or Melbourne are very low, given how little of the ADF is located there. Separation from family and community can be a disincentive to join.

Anecdotally, high-recruitment zones for the military have been in rural areas or south-east Queensland, and many who elist have relatives who served in the armed forces previously. This is not a profile that favours recent immigrants from non-English-speaking backgrounds.

The ADF is aware of the issue and is attempting to encourage greater diversity within its ranks. But recruitment for all volunteer forces is first and foremost a numbers game. Areas that have attracted high numbers of recruits historically are likely to continue to do so.

What this does mean, however, is that tangible connections to both past Anzacs and present veterans are disappearing, and those that remain are found among a narrower cross section of society.

This makes it even more important not to lose sight of what my uncle thought Anzac Day was about: commemorating common endeavour and looking after his own small ex-battalion community.

Anzac Day will evolve as the number of those with operational experience decreases dramatically and Australian society decides how best to commemorate the history of Australians at war. I know professional marketing people will oppose the notion, but I for one hope that in the decades ahead it shrinks back to its essence – small community dawn services where there is time to reflect and to generate a sense of common geographic identity, based on a simple memorial to fallen soldiers.

That would be a fitting legacy, in which the only price of membership is the willingness to get up one morning before the dawn.

The Interpreter's best of 2016: Myanmar

Sending women to serve as peacekeepers is laudable. But at home, women continue to be marginalised.
Jessica Collins 18 Jan 2022 06:00