History has shown time and again that success is built on persistence and a willingness to risk failure. 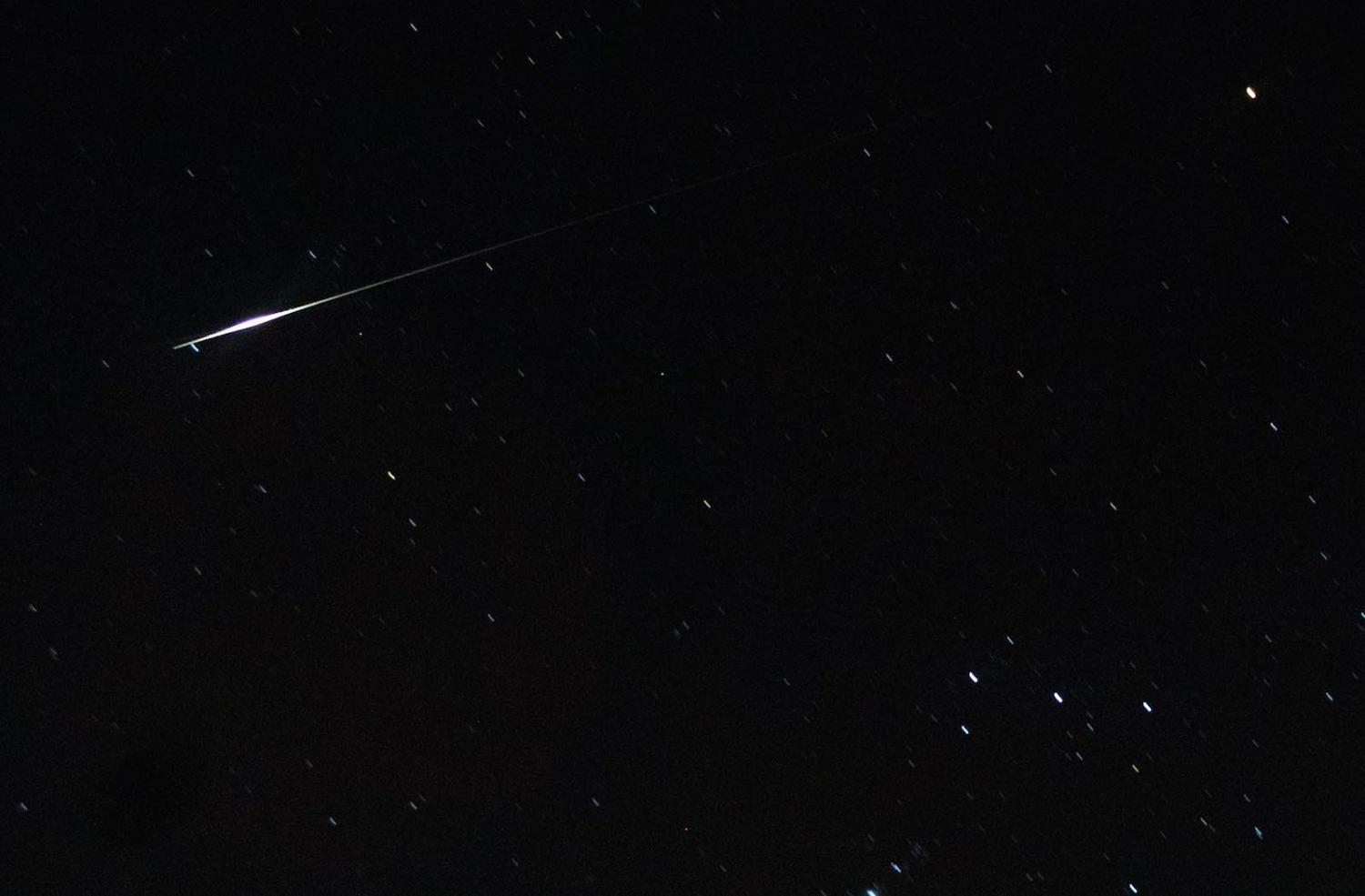 It remains one of the proudest moments, not only for India’s space program, but as a landmark in the history of the country. Forty-five years ago, on 19 April 1975, the rocket thrusters fired to launch India’s first indigenous satellite. It was named Aryabhata, yet like many initial forays beyond the Earth’s atmosphere, the project stumbled and ran afoul of roadblocks, a reminder that is still relevant today about the precariousness of ambition.

The Indian satellite program began to take shape in the early 1970s, although local scientists had long dreamed of an indigenous Indian program since the time of Sputnik. After the eventual success of the Indian built Rohini rocket program in the 1960s, the Indian Space Research Organisation shifted focus to building indigenous satellites. Vikram Sarabhai, the ISRO founder and a renowned physicist who also had a role in the development of India’s nuclear industry, appointed a team of 25 engineers and researchers at Physical Research Laboratory in Ahmedabad. Under the direction of space scientist Dr. U R Rao, a 100-kilogram satellite was designed, intended to be launched by the United States using the Scout launch vehicle – a multistage rocket seen as reliable and affordable for India.

The story of Aryabhata should continue to inspire awe, and the belief that scientists and engineers can overcome setbacks.

Yet Cold War rivalries would intrude. In 1971, India’s then Prime Minister Indira Gandhi received a message from the country’s ambassador in Moscow, saying that the Soviet Academy of Sciences was ready to assist India in launching its first satellite. Negotiations followed in New Delhi and Moscow between Indian diplomats and scientists with Soviet counterparts. Just as a deal was about to be finalised, tragedy struck.

Vikram Sarabhai died in December 1971, aged 52. His death brought the Indian space program to a standstill. Sarabhai had worked with India’s first prime minister Jawaharlal Nehru and another leading scientist of the time Homi Bhabha as the driving force behind the country’s space program. Sarabhai had a meticulous approach, overseeing each and every aspect of the research personally. His sudden death came as a national shock.

This led to a substantial delay in finalising the details for the launch of the satellite. The interim ISRO chair M.G.K Menon ultimately made an agreement with the Soviets at Trivandrum in February 1972. Indira Gandhi wanted to know the cost – to which Rao, the scientist in charge of satellite design, estimated to be roughly US$3.9 million, plus another $1.3 million at least in foreign exchange to cover the launch. This was on top of equipment needed to build the satellite, totalling to an enormous expense for the time.

There was a way to ensure the Prime Minister’s backing. Until that point, the satellite had not been named. Three were proposed. First was Aryabhata (after the great Indian 5th century CE mathematician and astronomer), the second was Mitra (signifying friendly relations between India and USSR) and third was Jawahar (to invoke the spirit of Independence). Indira Gandhi was offered the choice, and Aryabhata it was.

Aryabhata was the first unmanned Earth satellite built by India, assembled at Peenya, near Bangalore, but launched from the Soviet Union by a Russian-made rocket in 1975. Aryabhata weighed 360 kilograms, with instruments to explore conditions in Earth’s ionosphere, measure neutrons and gamma rays from the Sun, and perform investigations in X-ray astronomy. The scientific instruments had to be switched off during the fifth day in orbit because of a failure in the satellite’s electrical power system. Useful information, nevertheless, was collected during the five days of operation.

A roaring success, perhaps not. But even this somewhat chequered episode is important to recall in the context of the most recent setbacks to the Indian Space Program. An attempt last year to land the Chandrayaan 2 probe on the Moon failed, leading to great national disappointment.

Yet the story of Aryabhata should continue to inspire awe, and the belief that scientists and engineers can overcome setbacks. The Aryabhata’s launch was successful at a time when leading space powers had little faith in India’s chances to produce an indigenous satellite. It is a reminder of the distance the Indian Space Program has travelled in the last 45 years.

Previous Article
COVIDcast Episode 7: The cost to the international economy
Next Article
Flattening the economy costs lives, livelihoods and freedoms, too

A close haven carries appeal, but can life ever be settled without a legal status?