Given the high stakes in the volatile election season, misinformation can not only be malignant, but downright deadly. 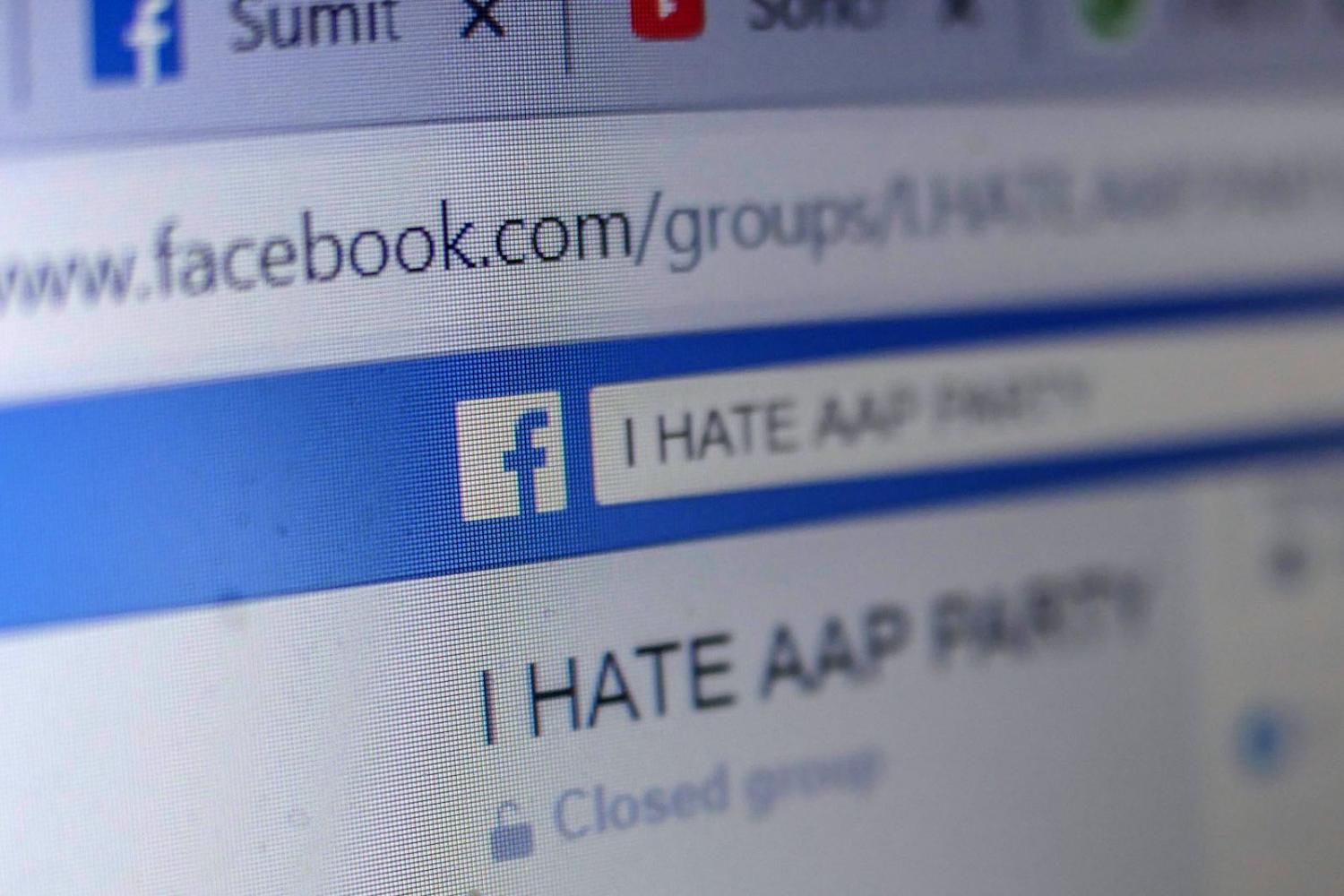 India’s election campaigning is in full swing and everything about the Indian general election is gigantic. This time, about 900 million people above the age of 18 will be eligible to cast their ballots spread over seven phases at a million polling stations, culminating on 19 May. The country’s Election Commission says nearly 8000 candidates representing over a thousand political parties are contesting this year, nearly a seven-fold increase from the first election in 1951, making it the largest election the world has seen. What’s more it costs a lot of money ­– likely to cross a humungous US$7 billion by various estimates.

And, of course, like elsewhere in the world where information is crucial, the millions of tapping fingers on the glowing screens of social media play a major role in influencing the electorate. This near ubiquitous habit of Indian voters has also raised the spectre of fake news.

Doctored videos, malicious memes, fake news and unverified adverts are already doing the rounds in various social media platforms. Given the high stakes in the volatile election season – a time that has in the past degenerated into social unrest and outbreaks of violence ­– the potential malignant influence of social media is disturbing. Late last year, for instance, rumours on social media of strangers abducting children from villages were enough to trigger mob attacks where at least 20 people were killed.

Yet despite efforts by India’s Election Commission to work with social media giants, urging them to tackle the spread of misinformation and evolve a code of ethics so as not to allow their platforms to be misused, fake news continues to be disseminated.

In the run-up to the mammoth electoral exercise, candidates were required to furnish details of their social media accounts at the time of filing nominations. The idea was their activities on Facebook, WhatsApp, Twitter, and Google would be under the Election Commission’s close scrutiny.

But that seems to have been an academic exercise. Given there is virtually zero transparency when it comes to political contributions or political party expenditure in Indian politics, keeping a tab on social media and removing offensive material is a long shot. And with the spread and power of social media in the country, many feel it could end up being the deciding factor in some constituencies with extremely tight races and wafer-thin margins.

Given there is virtually zero transparency when it comes to political contributions or political party expenditure in Indian politics, keeping a tab on social media and removing offensive material is a long shot.

Under the agreement with India’s Election Commission, social media companies are bound to potentially take down offending content much faster than usual, bypassing the standard operating procedure. But herein lies the catch. The rules for around “offensive content” are vague, and more importantly, there are hundreds of thousands of accounts that are not “officially” connected with political parties, mainly operating through proxies. What’s more, even when a post, tweet, picture or video is pulled down because of the offensive nature, the damage is usually already done after it has been shared many times over.

Various reports suggest that India's ruling Bharatiya Janata Party (BJP) party and its rival, the Indian National Congress (INC), have mounted spirited campaigns on WhatsApp and Facebook to rally support and spread political messages among followers. The BJP is thought to have around 200,000­–300,000 WhatsApp groups, and INC has somewhere between 80,000 to 100,000 groups.

A recent study by Altnews, a news fact-checking website, found the BJP was spending the most of the political parties on Facebook, amounting to around 70% of the total ad revenue made public by social media company. This is the official version, and does not include personal advertisements that appear.

Whether it is boon or bane, the massive proliferation of internet connectivity in India and the exponential increase in the sale of mobile phones has only led to social media companies to home in on the boom. India is a huge market and only growing. Projections show by 2022, there will be 829 million smartphone users in India, accounting for 60% of the population.

India is the top market for WhatsApp in terms of the number of active users. The messaging service has over 200 million monthly active users in India, and a similar number of Facebook users, which is growing steadily. So with the vast popularity of the messaging service especially in the country’s rural hinterland, it is fertile ground to fan “misinformation”. A survey in February reported real news continues to be buried in an avalanche of false information and hoaxes.

For its part, WhatsApp announced that it was going to crackdown on political parties misusing the app, warning of a ban of its service. This comes on the back of rising concern that certain groups may attempt to send messages at scale and to spread fake news during the elections. WhatsApp has restricted the number of forwards to five for each user and has tested two new features that could help stop the spread of false information.

In its attempts to reshape its public image which took a beating last year after a privacy scandal involving British data consultancy Cambridge Analytica, Facebook has assured users in India will see political advertisements with “published by” and “paid by” disclaimers and said it would partner fact checkers during the course of the election.

The measures are welcome. But the true test will be witnessed as the final days of the election draw near. There are no easy solutions to combat fake news, whether in India or anywhere.

Adopting international standards will not only benefit people seeking asylum but India’s relations in the neighbourhood.
Danielle Cave 7 Apr 2017 16:24