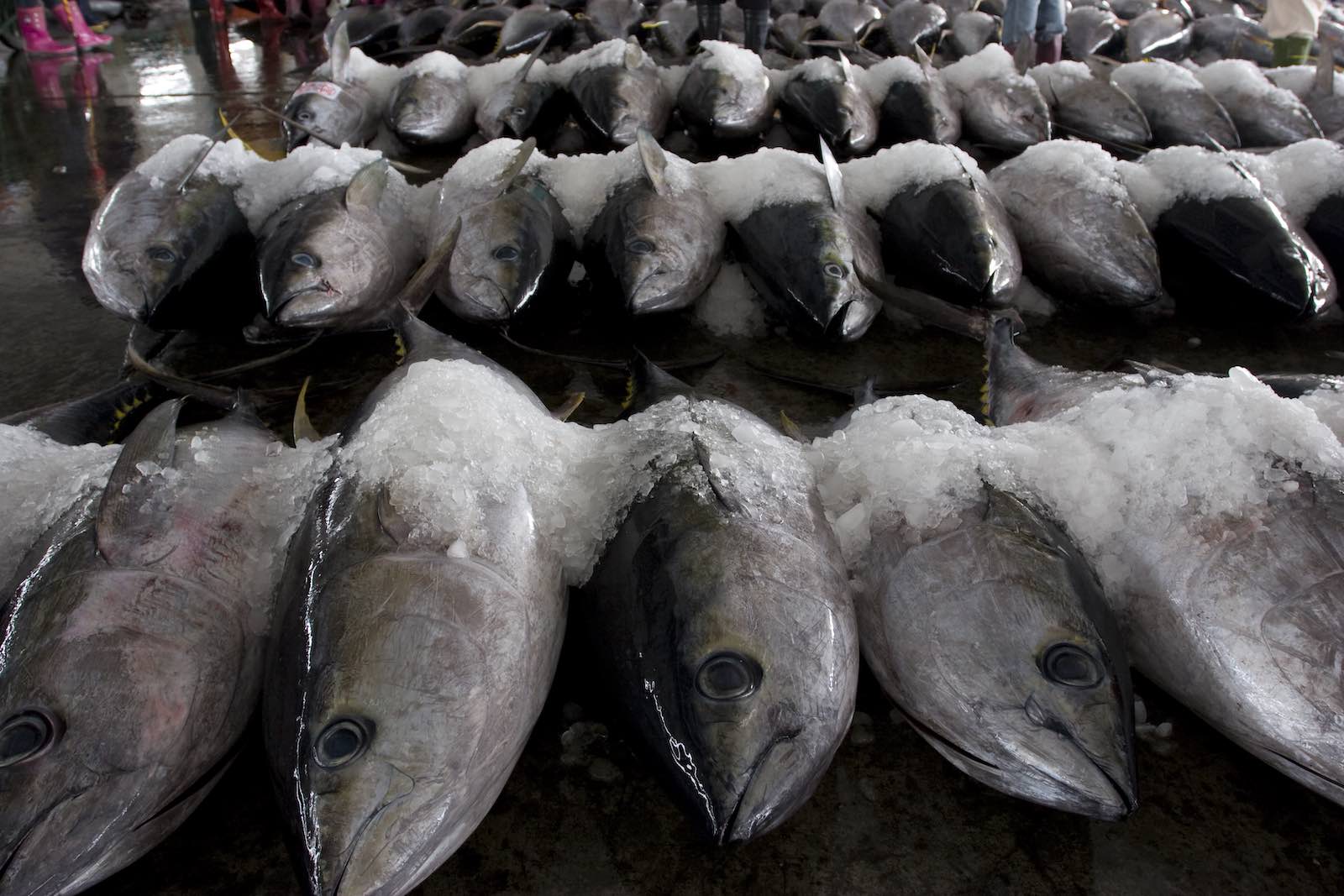 On 20 February, the Taiwan-flagged Wen Peng became the site of an alleged double murder at sea. According to Taiwan’s Fisheries Agency, a conflict broke out about 900 nautical miles off the south coast of Sri Lanka between fishermen and the boat’s chief officer, who allegedly killed one Filipino and one Indonesian. Six other foreign crew members were reportedly forced to jump into the sea and were never found.

The incident happened just days after five Filipino fishermen went missing after the Taiwan-flagged Jung Ron caught fire off the Falkland Islands. Despite Taiwan’s 2017 introduction of the Act for Distant Water Fisheries – a response to high-profile incidents of illegal fishing and murder at sea – the nation’s roughly 2,000 deep sea vessels (some acknowledged to operate under flags of convenience), this instances only only underscored the shocking dangers aboard a Taiwanese high seas fishing vessel.

Taiwan’s estimated US$2 billion fishing industry operates over a third of the world’s longline tuna vessels. Taiwan says its deep sea vessels employ about 26,000 foreign crew members, although NGOs and US agencies put the number closer to 160,000. These fishermen frequently report non-payment, long work hours, and verbal and physical abuse, often at the hands of Taiwanese captains.

In January, Kuomintang (KMT) legislator Jason Hsu lambasted the “embarrassing” state of Taiwan’s fishing industry. “This could be Taiwan’s next major international scandal,” said Hsu ahead of a scheduled European investigation in March.

Taiwan currently operates under an EU “yellow card,” or warning, for illegal, unreported and unregulated (IUU) fishing; a “red card” ban on exports to the European Union could result in US$250 million in annual losses, according to Taiwan’s Council of Agriculture.

Taiwan need not look far for a case study in comprehensive reform. Thailand, scrutinised by NGOs and media reports for illegal fishing and labour abuse within its own fleet, saw its own “yellow card” lifted in January. Thailand normalised vessel monitoring, committed to inter-agency cooperation between its fisheries and labour bureaus, and adopted the International Labour Organisation’s Work in Fishing Convention, enacted in November 2017, which mandates work and safety standards at sea.

Taiwan has so far refused to adopt the Work in Fishing Convention, despite the demands of a coalition of local and international NGOs. Its labour ministry does not oversee deep sea fishing fleets that operate outside of its jurisdiction within Taiwan; this responsibility is delegated to the Fisheries Agency, an agency of Taiwan’s cabinet-level Council of Agriculture. The NGO Greenpeace has alleged the Fisheries Agency faces a conflict of interest as it is responsible for overseeing both industry and labour concerns on Taiwan’s distant water fleet.

In June last year, the Taiwan-flagged Fuh Sheng 11 became the first vessel detained for violating the Work in Fishing Convention during a port check in Cape Town. Initially, Taiwan’s Fisheries Agency rebuked the findings of South African investigators, saying no violations had been found. The London-based NGO Environmental Justice Foundation subsequently released a video in which fishermen said they had been beaten, forced to work 22-hour days, and asked to fin sharks.

The Fisheries Agency later fined the vessel after saying its initial investigation was hindered by translation difficulties. Taiwanese authorities declined to prosecute the ship for shark finning, although the ship’s proprietor had earlier admitted to the Financial Times the vessel had caught and finned sharks.

Taiwan’s estimated US$2 billion fishing industry operates over a third of the world’s longline tuna vessels.

Also at issue is the longstanding mistreatment of Taiwan’s 700,000 migrant workers, mostly from Indonesia, Vietnam and the Philippines. The 2018 US State Department’s Country Report on Human Rights Practices for Taiwan flagged the practices of recruitment and brokerage agencies, which facilitate the hiring of fishermen and other migrant workers, as leaving workers “vulnerable to debt bondage.” Foreign workers are often charged excessive fees and subjected to poor working conditions, according to the report. Taiwan’s labour ministry offers a multilingual hotline for migrant workers on the island to report mistreatment, but fishermen on the high seas are left with no way of seeking help.

President Tsai Ing-wen’s signature New Southbound Policy pledges to increase engagement with South and Southeast Asian countries, including an influx of foreign workers to replenish the nation’s shrinking labour force. But Taiwan’s quest to stand as a regional exemplar of human rights and participate in safeguarding Southeast Asia’s environmental future continues to be handicapped by rampant environmental and labour violations within its massive high seas fishing industry.