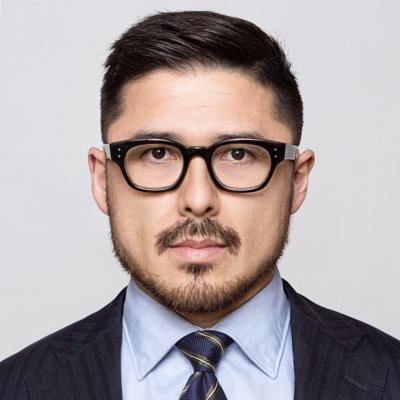 Dr. Malcolm Jorgensen is a Research Associate and Lecturer at Leuphana University of Lüneburg and a Non-Resident Fellow of the Kolleg-Forschergruppe “International Law – Rise or Decline?” hosted at Humboldt University, Berlin. He holds a PhD in international law and United States foreign policy from the Sydney Law School, University of Sydney, where he lectured in public international law and remains an Associate of the Sydney Centre for International Law. Malcolm was formerly resident at the United States Studies Centre, University of Sydney, where he was a Research Associate and Lecturer in American politics. He has most recently served as an Assistant Director in the Legal Division of the Australian Department of Foreign Affairs and Trade. His research covers the politics of international law and global order, American domestic and foreign policy, and the US-Australia Alliance. He is an experienced broadcast and print media commentator and the author of American Foreign Policy Ideology & The International Rule of Law (Cambridge University Press, 2020). 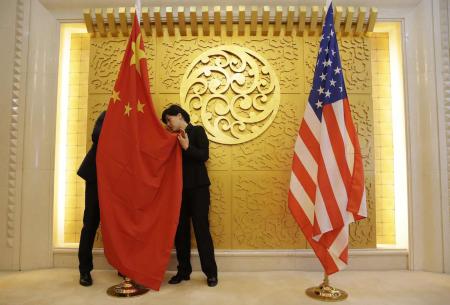 China is overturning the rules-based order from within
By contesting basic principles of international law, China is doing far more damage than is often recognised.