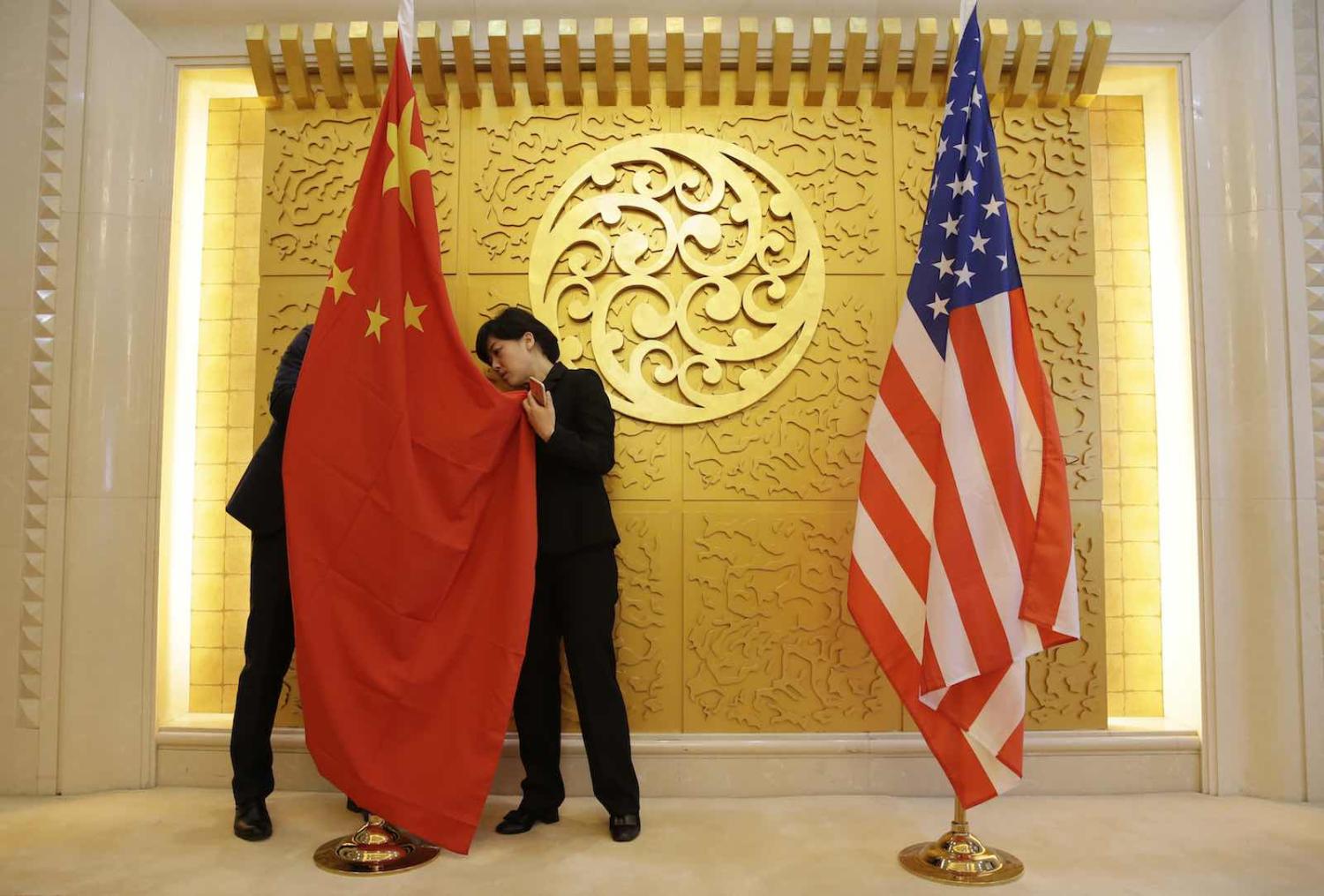 Persistent debates over the meaning of the “liberal” or “rules-based” international order demonstrate a point of agreement among scholars and policymakers: the real power of the concept when employed as a metaphor for a disrupted global order.

Less well understood in comparison is the architecture of the order as a hierarchy of rules, with the most authoritative and determinate being the rules of international law at its foundation. That structure demonstrates the flaw in frequent reassurances that China’s contestation of basic rules of international law shows a commitment to work within rather than “overturn” the order. By subverting the meaning of the most foundational rules on which the order is based, China may already be overturning the order from within.

In a recent Lowy Institute analysis, Bobo Lo argues that the “concept of a ‘rules-based international order’ has become increasingly devoid of substance”. The lack of precision as a term of art is unsurprising, with the concept emerging from a forensic construction of hegemonic and therefore previously unstated understandings of global rules, institutions and conventions.

There was little need to name and categorise what was distinctive about global order in the immediate post–Cold War years, when the singularity and longevity of the US-led order seemed to be among its defining features. Moreover, competing formulations of the rules-based order replicate the real forces of shifting geopolitical power and contested liberal values that necessitate interrogation of global and legal order in the first place.

A point of agreement among policymakers is nevertheless evident in recurrent descriptions of “the rules-based international order, including international law and non-binding norms of state of behaviour”. Yet these accounts rarely if ever explain the significance of distinguishing between legal and merely political norms.

The principles expressed by China would refashion law as a tool for imperial power that is inconsistent with any notion of the rules-based order.

The structure of the rules-based order should be thought of as concentric circles of increasingly more authoritative and determinate rules. On the outside are political statements of intent, such as the proposed Code of Conduct between China and members of the Association of Southeast Asian Nations to manage disputes in the South China Sea. The explicitly non-legal character of the agreement facilitates cooperation among parties by lowering the political stakes, but thereby also has neither the binding force of a treaty, nor remedies for a “breach” beyond mere diplomatic protests.

At the core of the rule-based order, in contrast, are treaties and customary rules of international law that meet the stringent criteria states have agreed on to demonstrate consent to be legally bound. These most authoritative rules create a range of state responsibilities, which often include submitting disputes to international courts and tribunals. The Philippines did so successfully in the South China Sea Arbitration by exercising rights enshrined in the United Nations Convention on the Law of the Sea.

More significantly, these rules anchor the entire rules-based order by defining the keystone of state sovereignty and associated powers of rule creation. There are thus real consequences to knowing what are core legal rules properly so-called and what are dependent political norms.

It is here that we can understand the danger in reading China’s challenge to the interpretation and meaning of fundamental principles of international law as support for the order. Lo repeats the claim that there is no evidence of China’s intent “to overturn the global order and impose in its place a Chinese Brave New World”. Ben Scott, Director of the Lowy Institute’s “Australia’s Security and the Rules-Based Order” project, appears to agree that China’s goal is “to refashion rather than overturn the old order”. Finally, John Ikenberry argues that, due in part to the burden of creating new rules and institutions, even if China aspires to “undermine and replace the existing liberal international order, the constraints on doing so are overwhelming”.

Certainly China is not driven by any design to conspicuously rebrand in its own image the global architecture of the UN system, World Trade Organisation rules, or international law itself. Moreover, there is significant agreement among commentators that a rising China’s desire for a commensurately greater role in global governance should, in many cases, be accommodated within existing rules and institutions.

Yet, the distinction between overtly overthrowing the order and upholding the formal structure of global institutions, while divesting them of underlying values and constraints on power, is largely one without a difference.

Nationalistic Chinese interpretations of the UN Convention on the Law of the Sea – the “constitution of the oceans” – are now so incompatible with any recognised understanding of the law that they pose a threat to the very meaning of state sovereignty and thus to the order itself. Self-judging edicts extend not only to specific UNCLOS rules, but to the attempted subordination of multilateral treaties to unilateral declarations of “historic rights” in the South China Sea that are unknown to the law. The principles expressed by China would refashion law as a tool for imperial power that is inconsistent with any notion of the rules-based order. The systemic implications are perhaps finally being recognised, with the US recently announcing the reversal of “eight years of cheek-turning with respect to international law in the South China Sea”.

China’s rhetorical deference to international law masks the more subversive consequence of its actions: redrawing the boundaries between law and politics in a way that overturns foundational parts of the global order from within. The future viability of international law’s authority will lie with the fate of the rules-based order, which will set the structure of power within which legally binding rules can operate.

It is equally clear, however, that advocates for the rules-based order must take more seriously their own appeals to the foundational authority of international law. Seemingly legalistic challenges will ultimately transform into political challenges to a more secure and normatively desirable world.

Previous Article
US in Southeast Asia: Democracy is (sort of) out, deterrence is in
Next Article
Afghanistan’s unseen Covid crisis

China will one day run into the same growth-constraining factors as South Korea and Japan. But not yet.
Alexey Muraviev 21 Jan 2022 11:00

Russia’s leadership is alert to the changed military circumstances even while it clings to historic ambitions.
Stephen Howes 25 Sep 2020 06:00

Two well-regarded evaluation bodies have been quietly scrapped. Why?