The politics of “border control” is at odds with Australia’s successful record of humanitarian resettlement. 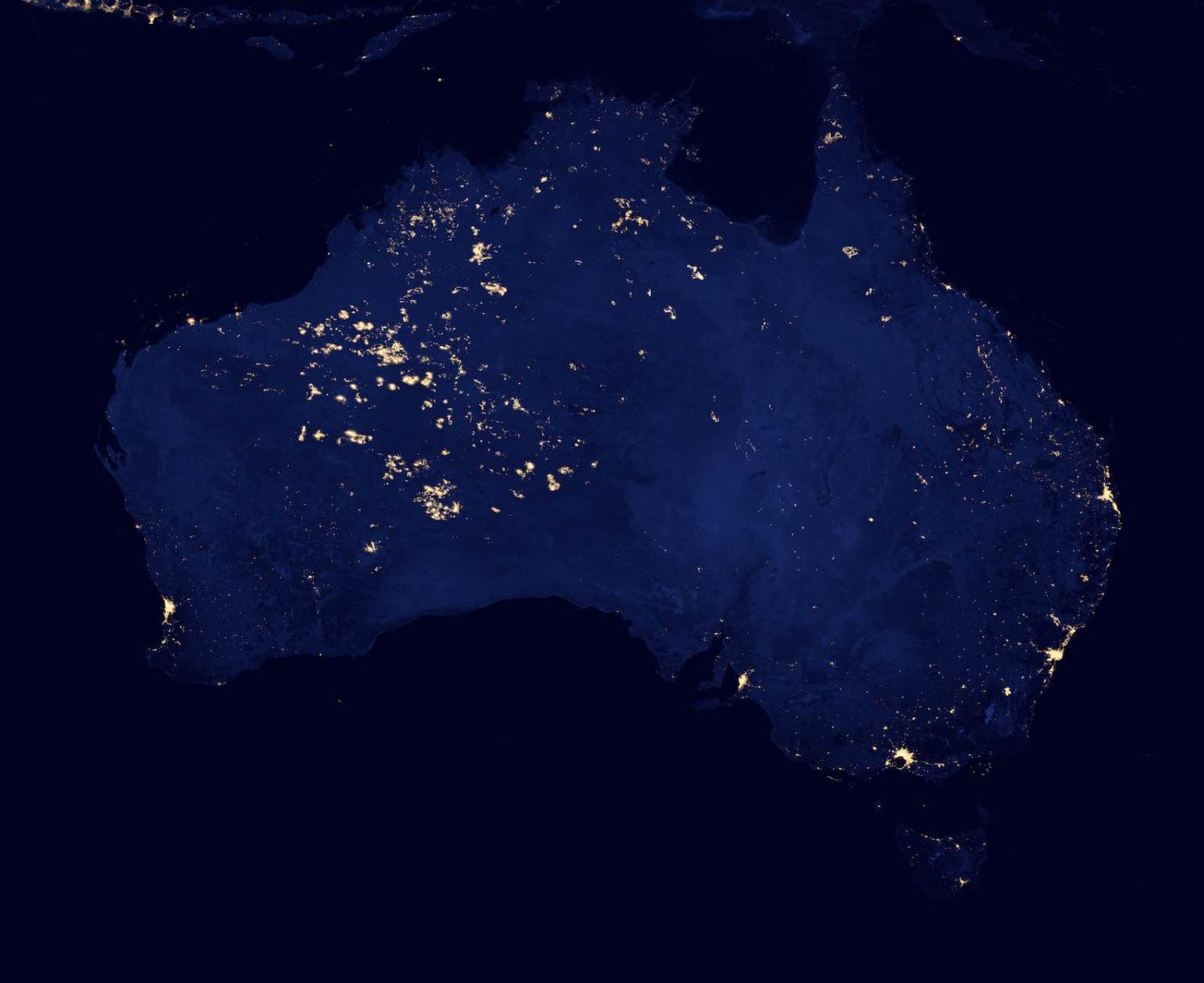 Are the boats back? Once again a reliable fear of “uncontrolled” immigration has been invoked in an Australian federal election. This time current Prime Minister Scott Morrison has framed “border control” as a question of “congestion-busting” in major cities – and instead of the usual hard line on asylum seekers, at the weekend he has announced a cap on the entire humanitarian program.

The wording might be new, but this is an old take on an old theme, and one that continues to perpetuate long-standing myths about people who seek protection from persecution.

Control of immigration was a founding principle at Australia’s federation in 1901, and it has been at the forefront of Australian politics since 2001.

As a former hard-line Minister for Immigration and Border Protection, Morrison was widely expected to politicise refugees in the 2019 election. He had previously issued unsubstantiated warnings about potential “rapists” and “murderers” entering Australia as asylum seekers. But after Muslim worshippers were murdered by an Australian man in Christchurch on 15 March this year, the Prime Minister was forced to mute his talk of “evil”, and Australia’s national debate on immigration was subjected to well-deserved public scrutiny.

Now, more than three weeks into a fiercely contested 2019 campaign, Morrison’s move to freeze Australia’s annual humanitarian program at 18,750 is a tentative return to form. Standing alongside former Liberal prime minister John Howard, Morrison claimed Australia’s borders and budget were “under control”. Most tellingly, he echoed his predecessor’s election-winning insistence that Australia would “decide” who enters its territory.

This is a familiar phrase. Control of immigration was a founding principle at Australia’s federation in 1901, and it has been at the forefront of Australian politics since 2001, when Howard prevented Captain Arne Rinnan of the MV Tampa from disembarking 438 men, women and children his ship had rescued from drowning in the Indian Ocean. Howard won re-election. Rinnan and his crew won the Nansen medal, the UN refugee agency’s highest honour. The “Tampa affair”, as it became known, led to the beginning of offshore processing on Nauru and Manus Island in Papua New Guinea, building on the system of mandatory detention for asylum seekers who arrive by boat that was first introduced by the Keating Labor government in the early 1990s.

By linking the border with the budget, Morrison has called on public anxieties that pre-date 2001. Long before Howard framed control of entry as a question of national security, voters voiced concern for the economic and demographic impacts of immigration. When Vietnamese asylum seekers first risked the boat journey to Australia in the late 1970s, one talkback radio listener dialled in to ask, what would happen when the refugees who settled in Australia “multiply in the future?”.

Studies in recent years have shown that voters worry about refugees competing with locals for jobs, housing or social services – the exact fears that the Morrison government has sought to tap into both before and after Christchurch. Back in February, both Morrison and Home Affairs Minister Peter Dutton warned that if refugees and asylum seekers were brought to Australia from Nauru for critical medical treatment, they would “displace” Australians from local health services.

Australia’s hard-line approach to “border control” has reinforced negative public perceptions of people who cross borders – and oceans – in search of protection. Qualitative studies have found that respondents usually have little to no understanding that it is legal to seek asylum, and are likely to believe that asylum seekers must be attempting to enter Australian territory without a valid visa for the wrong reasons. Furthermore, those perceptions of criminality are strengthened by Australia’s policy of placing asylum seekers who arrive by boat into immigration detention.

Most persistent is the myth that Australia risks being “flooded” by refugees. In fact, even when Australia received just over 20,000 asylum seekers by boat in 2013, this was just 1.7% of the world’s asylum seekers in that year, and amounted to a fraction of one per cent of the national population. When Morrison claimed that Australia would still boast one of the world’s most generous humanitarian programs, even with a freeze on the numbers, he was overlooking the fact that many other countries host thousands – millions – more refugees and asylum seekers than Australia does. Or that the humanitarian program accounts for only about 10% of Australia’s migration intake each year now (compared to 48% in 1949–50).

The politics of “border control” is at odds with Australia’s successful record of humanitarian resettlement, and the good-faith commitment the country has made as a signatory to the 1951 Refugee Convention and its 1967 Protocol to protect people fleeing persecution.

Most concerning is the terrible human cost of Australia’s current approach to asylum policy. Talk of “border control” masks the serious impact of detention and offshore processing on the people concerned. There are now about 915 people held on Nauru and Manus Island, and the United Nations refugee agency, UNHCR, has expressed grave concern for the mental health of those remaining on these islands. Another 953 children, women and men are in Australia for medical treatment, living with the risk that they may be sent back offshore.

A man who previously oversaw these offshore conditions as minister, and who displays a trophy of a boat inscribed with “I stopped these”, is now the Prime Minister trailing in the polls. No matter how talk of “border control” is framed (busy roads rather than boat traffic, this time), the reliable politics of immigration has come into play ahead of the poll on 18 May.

Previous Article
A bugle for bigotry: does hate speech in Australia resonate in Asia?
Next Article
The high seas danger to workers in Taiwan’s fishing fleet

Russians doubt what they are told about the Ukraine conflict yet their view is still shaped by relentless propaganda.
Claire Young 20 Jan 2022 06:00