China’s women “hold up half the sky”

Entrenched gender inequality and the heavy hand of censors can no longer silence female voices in China. 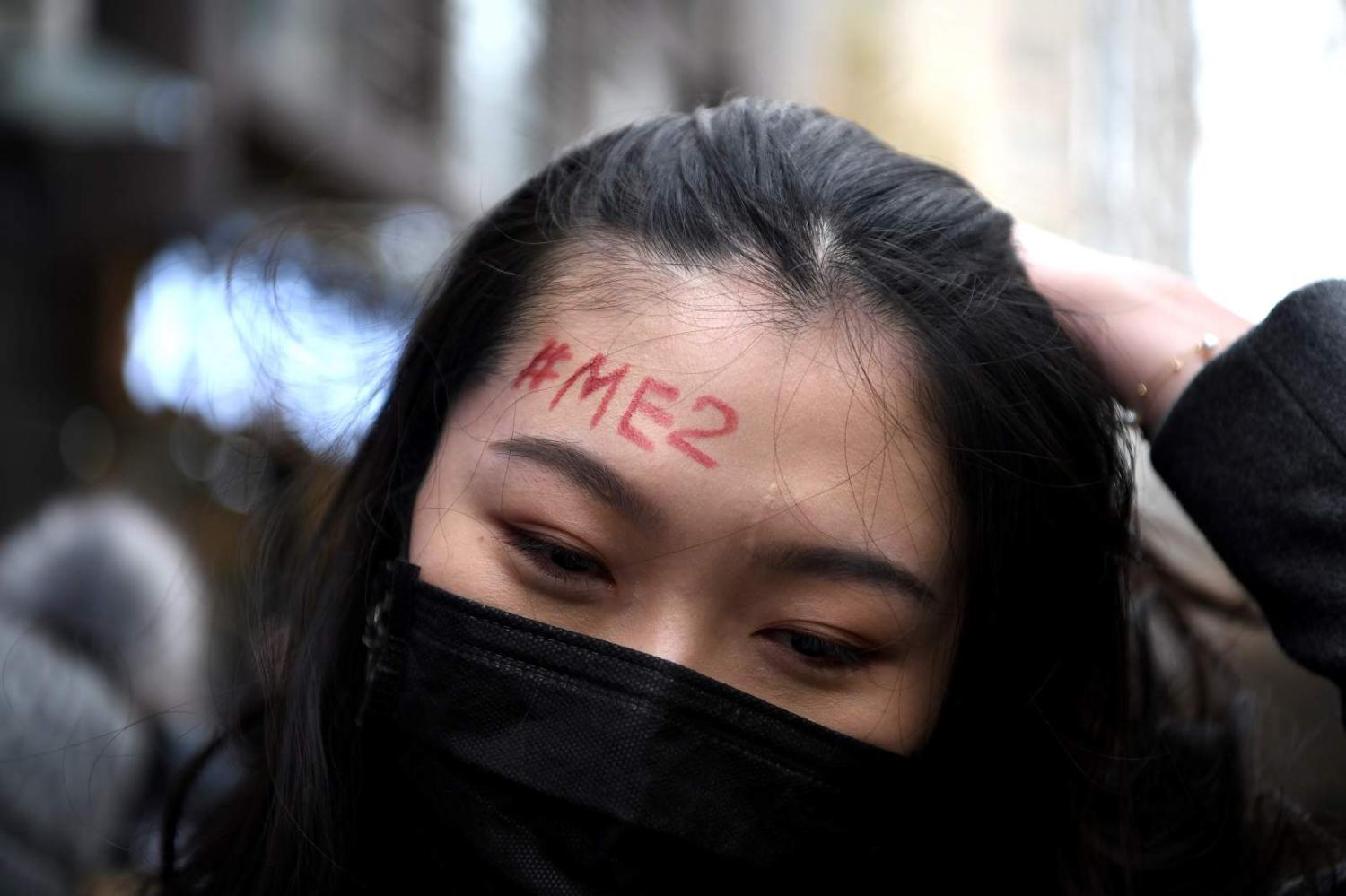 Advocacy for women’s rights is on the rise in China, whether the censors like it or not. And feminism is gathering more support, highlighted in recent weeks across China’s social media through debate on Russia’s invasion of Ukraine in an uncomfortable exposition of the country’s struggle with sexism and gender discrimination.

In February, just after Putin’s decision to roll troops across the Ukraine border, Chinese messaging and video app companies Douyin and Weibo began to remove a range of vulgar comments and jokes posted by some Chinese “netizens” (habitual internet users). Posts such as “welcome beautiful Ukrainian women to China” and “I will take care of pretty Ukrainian refugees” have aroused public anger on both Chinese and Western social media.

Although Chinese officials have responded quickly to offensive gender-based online commentary by deleting relevant content, it is questionable whether the Party state has understood the essence of the issue.

According to China Daily, both Weibo and Douyin have been making efforts to clear malicious comments and posts since 25 February. The Chinese Party state has also condemned the behaviour and appealed for its people to comment rationally on the war rather than use the misery in Ukraine as a source for humour. However, the official statement did not cool public anger. Many Chinese netizens on Weibo and later on Weixin pointed out that what is behind the offensive content is long-neglected gender-based problems.

These problems are nowhere more obvious than in the legacy of China’s controversial “one child” policy and sex-selective abortion, which has left the country’s gender ratio in imbalance with 111 males to every 100 females as of 2020. Some netizens have confronted this issue using online discussion topics such as “it is difficult for men to find wives”. And malicious comments about “marrying beautiful Ukrainian women” appear to be a reflection of this history of treating women as tools for birth and as a solution to low birth rates and imbalanced sex ratios. The online chatter has also highlighted the stereotypes and traditional expectations facing Chinese women, in particular that they should focus on domestic affairs, such as being a good daughter, wife or mother.

Some grassroots media outlets in China have stood up to highlight the gender issues that these incidents expose. “Girls, don’t be afraid” is one of the most popular official accounts on Weixin. It advocates for women’s rights and safety, and recently published a reaction to the Chinese posts about “accommodating homeless Ukrainian beauties”. The author of the article suggested that the comments had dehumanised as well as objectified both Ukrainian and Chinese women.

Chinese feminism was created as a “state policy” to increase China’s labour force capacity in the 1950s.

Although Chinese officials have responded quickly to offensive gender-based online commentary by deleting relevant content, it is questionable whether the Party state has understood the essence of the issue. Shortly after condemning the malicious comments, news reports by official Chinese media took another direction. An article published by the Central Committee of the Communist Youth League on its Weixin official account indicated the reason why people should stop making inappropriate comments was because it risked an “anti-China wave” that could jeopardise Chinese citizens’ safety in Ukraine. In China, the motto “nothing is bigger than the national interest” has always subordinated gender equality. Alice Hu, from Harvard University, argues that Chinese feminism was created as a “state policy” to increase China’s labour force capacity in the 1950s. Contemporary Chinese feminism still manifests those characteristics, and its subordinated position is evident in the Chinese Communist Party’s response to the current incidents.

While Chinese women are increasingly unsatisfied with obtaining their rights under the approval of the CCP, they are battling a political party in which only 27.45 million of the 95.15 million members are female.

China needs to rethink its strategy on promoting women’s rights. It should learn from online controversy surrounding Ukraine commentary that tackling gender-based problems in China can be achieved in tandem with the elimination of “anti-China” sentiment in Ukraine and elsewhere. Promoting women’s rights will not hinder China’s collective interests, but rather benefit them.

Previous Article
As Hungary nears an election, Brussels and Moscow will be watching
Next Article
Waiting for North Korea to escalate

Frustrating Beijing’s ambitions to create a sphere of influence is overwhelmingly a diplomatic task, not a military one.
Jesse Schnall, Alan Lopez, Ben Howden, Kirsty Buising 23 May 2019 11:00

Without careful action, the financial cost alone from “superbugs” could eventually eclipse the global economic crisis.
Morris Jones 24 May 2018 11:00

The Moon is still strategic

While China forges ahead with lunar plans, America regresses.