Mutual interests abound in a win-win for the alliance of single-party states. 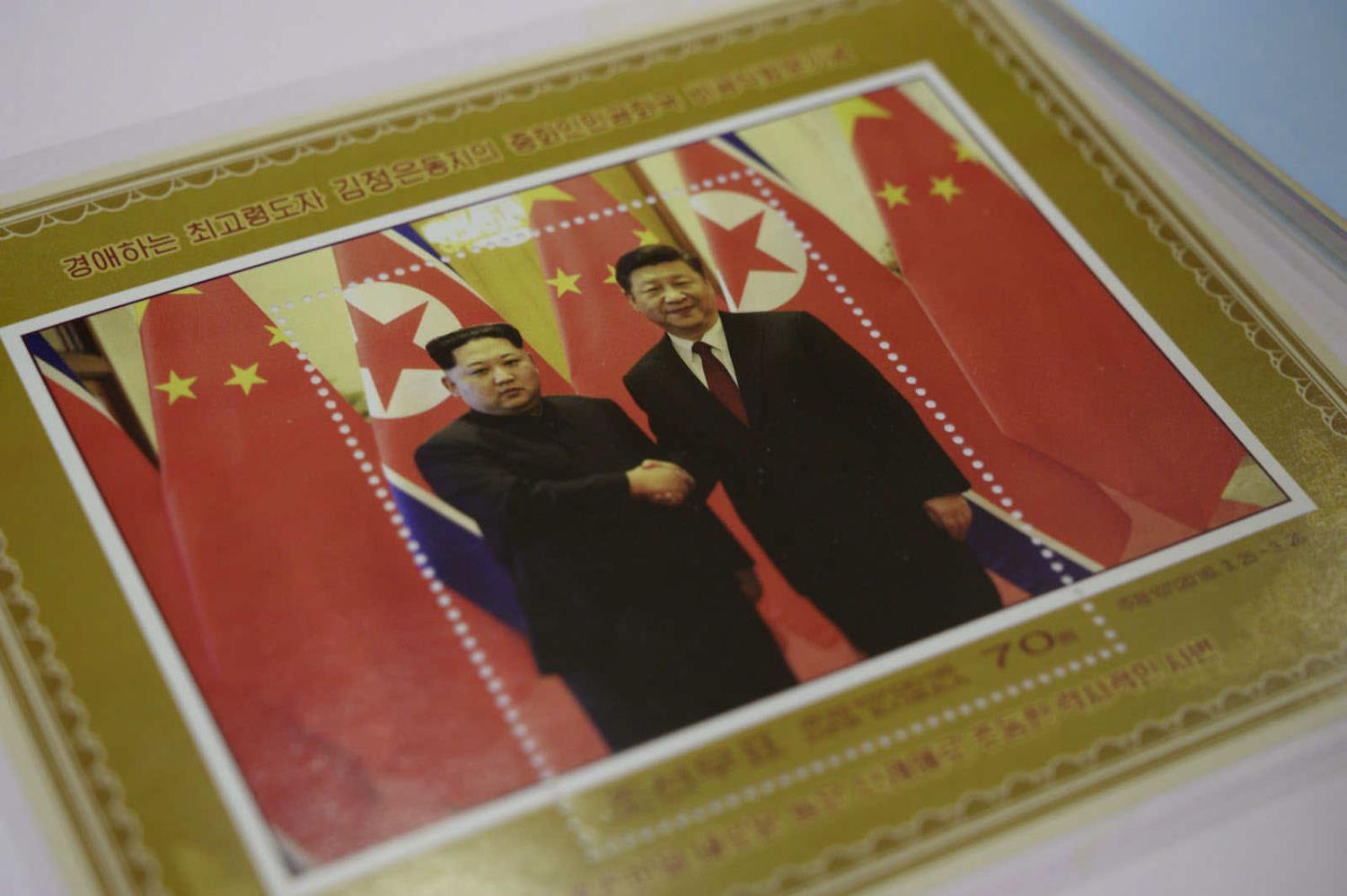 Sixty years have passed since the China-North Korea Treaty of Friendship, Co-operation and Mutual Assistance was signed on 11 July 1961. On the anniversary this month, China’s President Xi Jinping and North Korean chairman Kim Jong-un pledged to renew the Treaty for another 20 years, as China and North Korea had before in 1981 and 2001.

But the renewal was not guaranteed. Chinese scholars had deemed Pyongyang to be in breach of treaty when it declared itself a nuclear power without consulting with China. China-North Korea relations also deteriorated in 2017 when Beijing implemented United Nations sanctions on Pyongyang as a punishment for its nuclear and missile tests. North Korea, for its part, stirred anti-China sentiment within its population and criticised China publicly. The allies began to mend fences with Kim’s first visit to China in March 2018, and the treaty renewal is the outcome of that process of reconciliation.

While it is commonly assumed that mutual geopolitical interests bind China and North Korea together, the shared ideological values of single-party states of a Communist/Workers’ Party should not be ignored in explaining the enduring alliance. The importance of ideology can be seen in the different fate that befell the Soviet Union‒North Korea alliance at the end of the Cold War.

Importantly, inter-party relations continue to exist alongside the inter-state component.

North Korea signed alliance treaties with China and the Soviet Union in 1961 mere days apart, as its former President Kim Il-sung wanted to exploit the Sino-Soviet Split to his benefit. The Soviet Union and China shared ideological values and security interests with North Korea, as single-party Communist states opposed to the US imperialism. But Beijing and Moscow were at the time vying for influence in smaller Communist states and willing to outbid each other. For that reason, both the Sino and Soviet alliance treaties with North Korea were similar in content, especially the commitment to aid North Korea if it were attacked. The spirit of socialist internationalism was also embedded in the two treaties next to geopolitical concerns, and this underpinned Soviet and Chinese commitment to help build North Korean socialism.

However, the collapse of the Soviet Union took the common ideology out of the Soviet-North Korea alliance. The new Russian government subsequently downgraded its ties with North Korea and did not renew the alliance treaty in 1995.

Russia and North Korea instead inked the Treaty of Friendship, Good Neighbourliness, and Cooperation in 2000 to replace the 1961 treaty, but the clause on automatic military assistance in case of attack was removed. In its place, the two countries only agree to consult each other in the event of danger. The new clause was intentionally designed to be vague to free Russia of any concrete obligations while still allowing it to influence Korean affairs. Remarkably, the new Russia-North Korea relationship was no longer based on “socialist internationalism” but resembled normal inter-state relations.

This is not the case with regard to the China-North Korea alliance, although Pyongyang was upset with Beijing’s decision in the early 1990s to normalise ties with South Korea, as had the Kremlin. Bilateral relations between China and North Korea also soured in the mid 1990s, but Beijing and Pyongyang did not renounce the alliance treaty for they continued to share the need to maintain North Korea’s regime stability and survival. In 2001, China and North Korea restored an exchange of high-level visits with Chinese President Jiang Zemin’s trip to North Korea.

Importantly, inter-party relations continue to exist alongside the inter-state component. Joint diplomatic statements emphasised the role of traditional party-to-party ties, and that China specifically supports the Korean Workers’ Party, not just the North Korean government, on its path to a socialist economy. The party-to-party ties are missing in Russia-North Korea interactions.

When it comes to security matters, China made clear that it would protect North Korea if the United States and South Korea attacked it first, even when Beijing was imposing sanctions on Pyongyang and the risks of a US-North Korea escalation was high back in 2017. This is in line with the Chinese government’s commitment to only aid North Korea if the North is subjected to armed attack under Article II of the Treaty. It is also worth noting that China’s alliance with North Korea is Beijing’s sole formal security commitment.

The endurance of the China-North Korea alliance can be explained by the persistence of single-party state systems in China and North Korea, and shared geopolitical interests against a US presence in the region. This is in stark contrast with Russia’s ambiguous pledge to cooperate with North Korea if contingencies arise after the Soviet single-party system collapsed.

With the China-North Korea alliance renewed, the power dynamics on the Korea peninsula look set to follow a familiar pattern. China will leverage its alliance with North Korea to prevent Pyongyang from provoking a major crisis, while dangling the threat of a Chinese intervention to moderate US ambitions. North Korea will continue to rely on Chinese economic assistance, especially when to recover from the pandemic, and assume Chinese protection while advancing its nuclear program.

As Kim and Xi put it, opposing imperialism and building socialism underpins the essence of the treaty renewal.

Hun Sen is preparing for next year’s elections, which means that he's determined to undermine, denigrate, and punish all those he sees as political enemies.
Moses Sakai 11 Dec 2020 10:00