Bangladesh, Sri Lanka and Maldives are keen in engage and will help plug a gap in Australia’s Indo Pacific strategy. 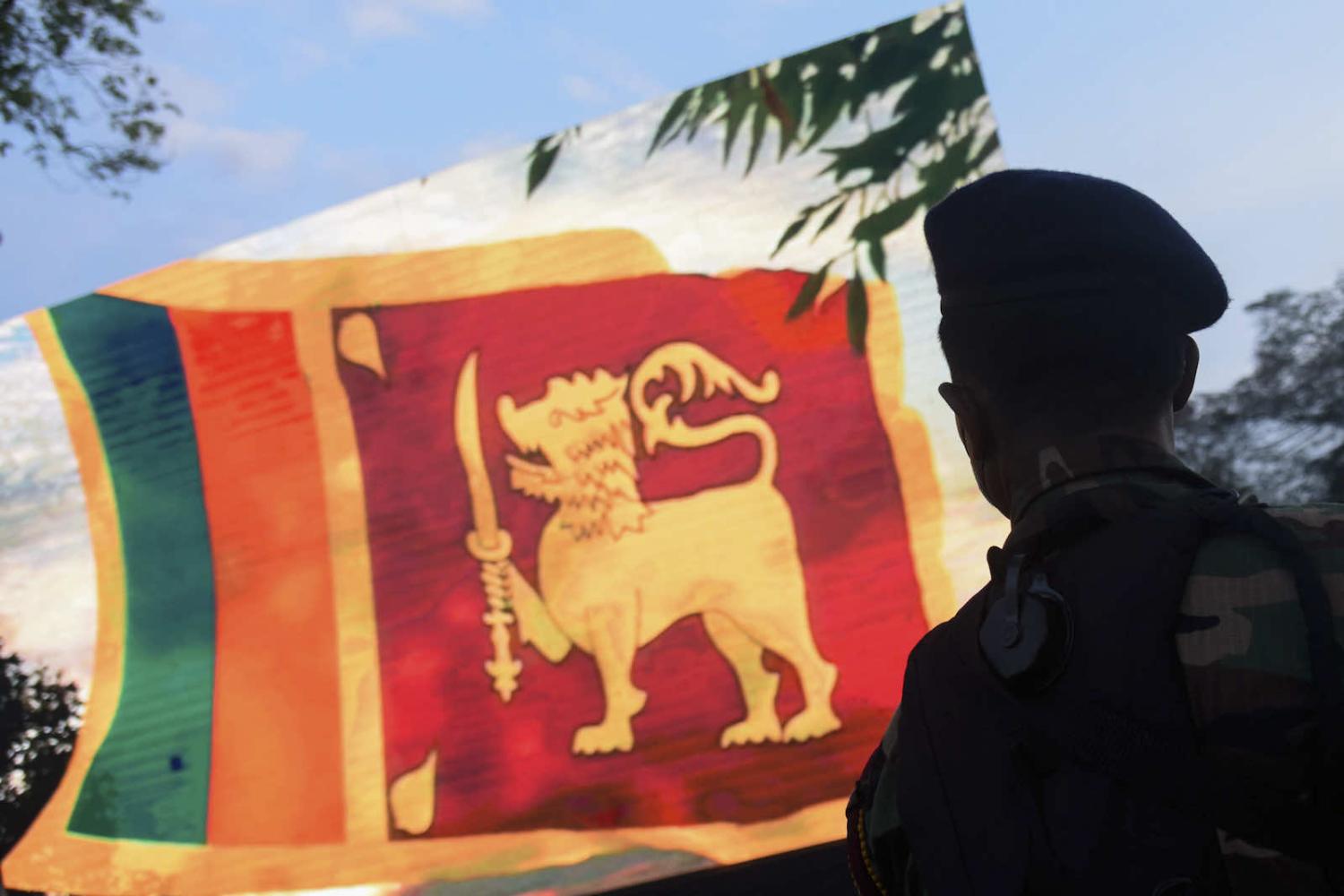 Australia’s focus on building the India relationship has led to the relative neglect of other important Indian Ocean states. This has left a hole in its Indo Pacific strategy.

Last month, Foreign Minister Marise Payne announced a raft of new Australian initiatives in the northeast Indian Ocean as a move towards Australia’s enhanced engagement in that region. It may not yet be an “Indian Ocean Step-up”, but at least it’s a move in the right direction.

The 2020 Defence Strategic Update identifies the northeast Indian Ocean, along with Southeast Asia and the Pacific, as the three priority areas surrounding Australia as part of its “immediate region”. Australia has long been focused on Southeast Asia and the last few years has featured the Pacific Step-up. But only very recently has the northeast Indian Ocean come into greater focus.

Although it is unlikely to reach Southeast Asia or the Pacific in its strategic importance to Australia, the northeast Indian Ocean region will be of greater significance than ever before.

Growing strategic competition between the major powers is threatening the stability of the region. Countries such as Bangladesh, Sri Lanka and Maldives are keen in engage with Australia, which is seen as a benign partner that can balance other relationships and help build their capabilities, particularly in maritime security. Australia has a strong interest in seeing a stable and prosperous region with well-governed maritime spaces. The growing Chinese presence in the region also demands enhanced engagement by Australia.

These initiatives follow similar moves by Quad partners, the United States and Japan, to step up security relationships in the region.

Payne’s announcements include the opening of a High Commission in Maldives and new spending initiatives of $36.5 million on maritime security, trade and connectivity in the northeast Indian Ocean. These include funding to improve regional cooperation on maritime shipping, disaster resilience and information sharing. The recent MV X-Press Pearl shipping disaster off Colombo was an important reminder of the vulnerability of the region to shipping accidents and the need for enhanced regional cooperation in environmental security.

Other initiatives focus on enhanced business engagement, including funding for:

Australia also provided US$5 million to help to establish a Sri Lankan Border Risk Assessment Centre (BRAC). This is part of a new strategy that helps the 11 Sri Lankan agencies with responsibilities for border management to share intelligence, systems, resources, and real-time data to detect and respond to unlawful activity. The establishment of the BRAC is also an opportunity to demonstrate Australia’s expertise in border management.

Bangladesh, with a population of more than 160 million people and a booming economy has become a regional heavy-weight and will be a major source of economic opportunities for Australia. In September 2021 Australia and Bangladesh signed a Trade and Investment Framework Arrangement that provides a platform to find ways to energise economic ties and bring down barriers to trade and investment. It’s a very long way from a free trade agreement, but at least the two countries are talking.

There is also growing interest in enhanced security engagement. An Australian Defence Advisor is being posted to Dhaka, which may help open up a raft of potential initiatives for enhanced Australia-Bangladesh security ties.

Australia has also moved to enhance engagement with Maldives, including credentialing the Colombo-based Defence Advisor. The Australian Federal Police already works closely with Maldives authorities on a range of issues including drugs and violent extremism.

Bilateral relations in the Bay of Bengal region will also be complemented by greater engagement with the regional multilateral grouping, BIMSTEC. Among other things, Australia hopes to be given observer status with the grouping as part of a demonstration of commitment to the region.

All these initiatives follow similar moves by Quad partners, the United States and Japan, to step up security relationships in the region. Britain too is giving heightened focus on the Bay of Bengal states as part of its Indo Pacific tilt. This may sometimes involve delicate juggling of concerns over human rights violations in both Bangladesh and Sri Lanka.

These initiatives might be small steps, but they signal moves towards plugging an important gap in Australia’s Indo Pacific strategy.

Previous Article
Is India’s row over hijabs about optics – or opportunity?
Next Article
How long will Europe’s generosity towards Ukraine’s refugees last?

In a break from the past, Sinn Fein should take up its long empty seats in Westminster and offer a key to negotiations.
Geoff Heriot 16 May 2018 14:00

Two decades of yo-yoing government policy on international broadcasting has diminished Australia’s once significant presence in the Great Game of the Airwaves.
Adele Webb 13 May 2022 09:00

A policy-free campaign in Asia’s oldest democracy results in a guessing game in the region for where next.