A pragmatic tone appears to distinguish the revived talks. Ambitious, not so much. 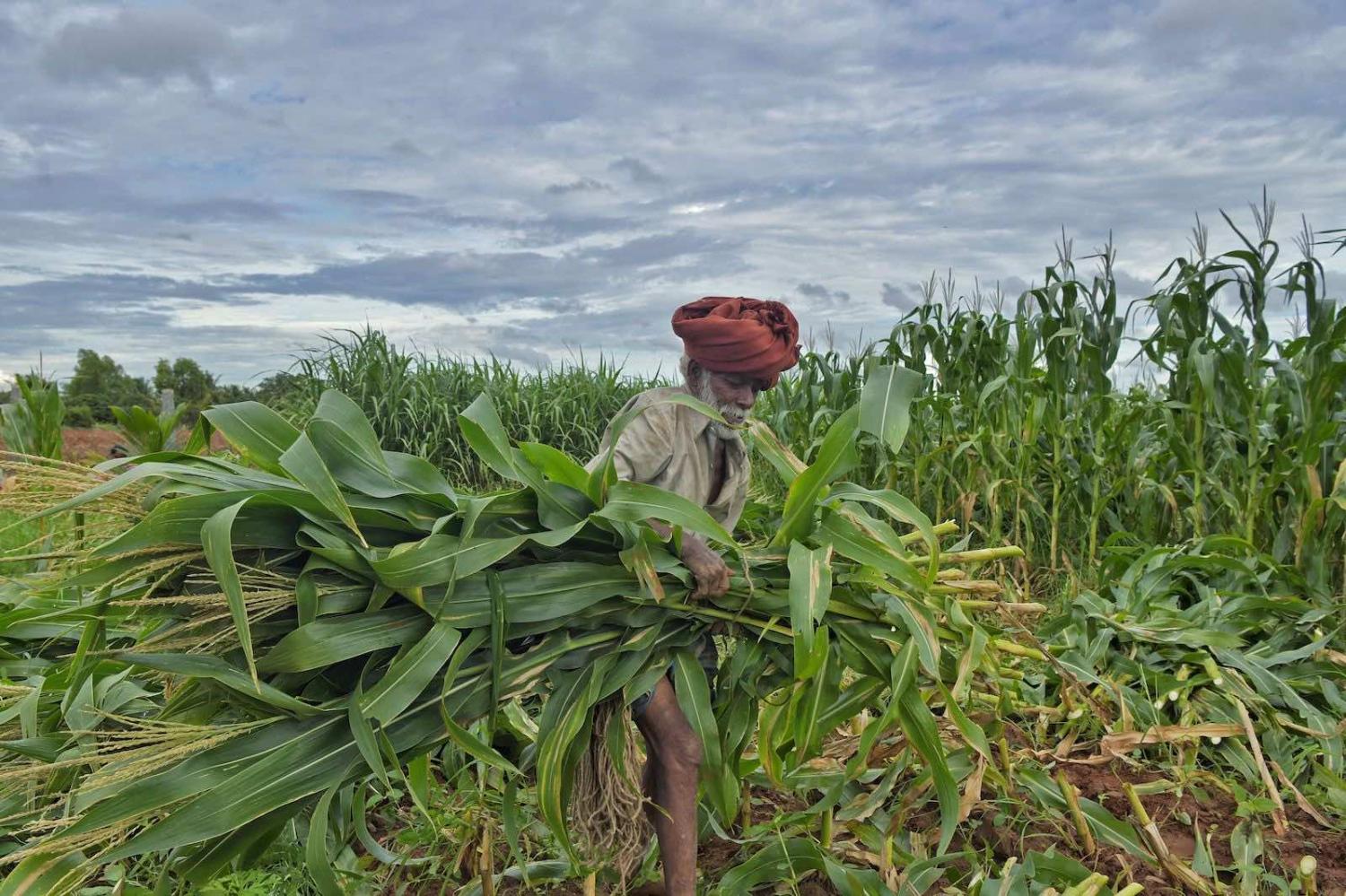 There is a new mood of optimism around the most recent effort to revive the Australia-India Comprehensive Economic Cooperation Agreement (CECA) being spearheaded by Australian Trade, Tourism and Investment Minister Dan Tehan and his Indian counterpart, Commerce and Industry Minister Piyush Goyal.

With little progress to show after ten years of negotiations, many have been tempted to write off the prospects for a successful deal.

In their joint statement of 27 August, the two ministers set their sights on an “early harvest” announcement by December, effectively an interim agreement that would pave the way for a “balanced” and comprehensive agreement in the future.

For Australia, the logic behind a deal with India is obvious. Improved and legally-binding access to such a large market would deliver clear economic benefits, especially for commodity and services exports. India is the last of Australia’s major markets in the Indo-Pacific region where trade is still conducted on non-preferential terms.

India has been less enthusiastic, but two key factors are breathing new life into the CECA negotiations.

First, the US-China rivalry, as well as India’s own concerns with China, have prompted India to build up its strategic and economic partnerships as a hedge against future risk.

As shown by the recent Australia-India 2+2 ministerial talks, an upscaling is underway in bilateral defence links, taking steps toward a high trust strategic relationship.

Developments on the economic front are also worth noting. Building on Prime Minister Narendra Modi’s “Make in India” program, India is accelerating its industrial and technological self-reliance. Borrowing from China’s development playbook, it is intent on driving investment into sectors critical to economic growth and its industrial sovereignty, notably high-tech manufacturing.

And while they are coming from different starting points, both Australia and India are focussed on diversifying their trade and investment relationships. A deal with India would be a significant win for the Morrison government’s trade diversification agenda.

Any assessment of directions in India’s trade policy needs to be firmly grounded in reality.

Second, the economic hit to the Indian economy from Covid-19 has driven a strong focus by India to identify new markets to support its post-pandemic recovery. India is prioritising access to important markets. Some in India have spoken openly of the opportunities for India from China’s economic coercion campaign against Australia.

These are positives, but any assessment of directions in India’s trade policy needs to be firmly grounded in reality.

The recent Indian trade policy scorecard is not reassuring; it withdrew from the negotiations for the Regional Comprehensive Economic Partnership (RCEP); it renegotiated a number of its free trade agreements; it terminated most of its bilateral investment agreements; and it has failed to agree a much-touted mini-economic deal with the United States. Its obstructionist stance in the World Trade Organisation has been unchanged.

At the domestic level, India has imposed prohibitive tariffs in several sectors and introduced a range of incentives to attract reshoring and investment.

While many thought that India would ultimately avoid the opprobrium of walking away from RCEP given its importance to the Association of Southeast Asian Nations and the wider region – especially given the significant flexibilities in the deal – the optimists were proven wrong.

While the outlook for an early harvest deal between Australia and India is promising, the challenge will be to develop a package that is commercially meaningful, but which does not reduce the prospects for a comprehensive deal in the future.

Early harvests in trade negotiations are politically attractive, but often difficult to bring to fruition. Professional negotiators prefer the “single undertaking” negotiating model – in which nothing is agreed until everything is agreed. This model avoids cherry-picking from the market access element to ensure maximum scope is preserved to achieve a balanced and comprehensive deal.

Market access issues have featured prominently in the stalemate in the CECA negotiations, particularly agriculture and services. Agriculture market access is Australia’s highest priority in the negotiations, but India has been unwilling to make concessions that could result in disruptions of a sector which accounts for about 40 per cent of India’s employment.

For its part, India’s key interest has been liberalisation of the services “mode 4”, specifically the short-term entry of business persons. India has argued that Australia’s short term business visitor regime constitutes a barrier to India’s services exports. Australia has pushed back on these demands, reflecting concerns at the potential impact on the labour market.

The tone of pragmatism from the Australian side was unmistakeable in the Tehan-Goyal statement, which omitted any reference to “ambitious”, a sturdy perennial in most Australian statements of objectives in FTA negotiations.

But given the high stakes on agriculture and services, it seems far-fetched for either side to give up key negotiating coin in an early harvest package.

More likely the early harvest will be populated from the respective country economic strategies, for example in trade facilitation issues such as fintech, investment promotion, critical minerals and skills, education and capacity-building.

On any objective analysis, there is considerable scope for win-win outcomes on these issues, but trade negotiations are hard-fought exchanges of concessions. Brinkmanship is an inevitable part of them and, given what is at stake, it’s unlikely the current talks will be entirely smooth.

Previous Article
Myanmar’s extreme Buddhist nationalists
Next Article
AUKUS and the CPTPP: It’s all about China

What happened to Australia’s “soft power”?

A review of soft power was trumpeted as a chance to increase Australia’s persuasive force. So why was it abandoned?
Sam Roggeveen 25 May 2022 09:00

Get used to governing with wafer-thin majorities or as a minority.
Brigid O’Farrell 29 Aug 2019 10:30

For how long will Scott Morrison be able to insist the build-up of a US-led coalition is “separate” to wider tensions?