Middle powers can reap the rewards of cooperation on security, cyber and democratic systems. 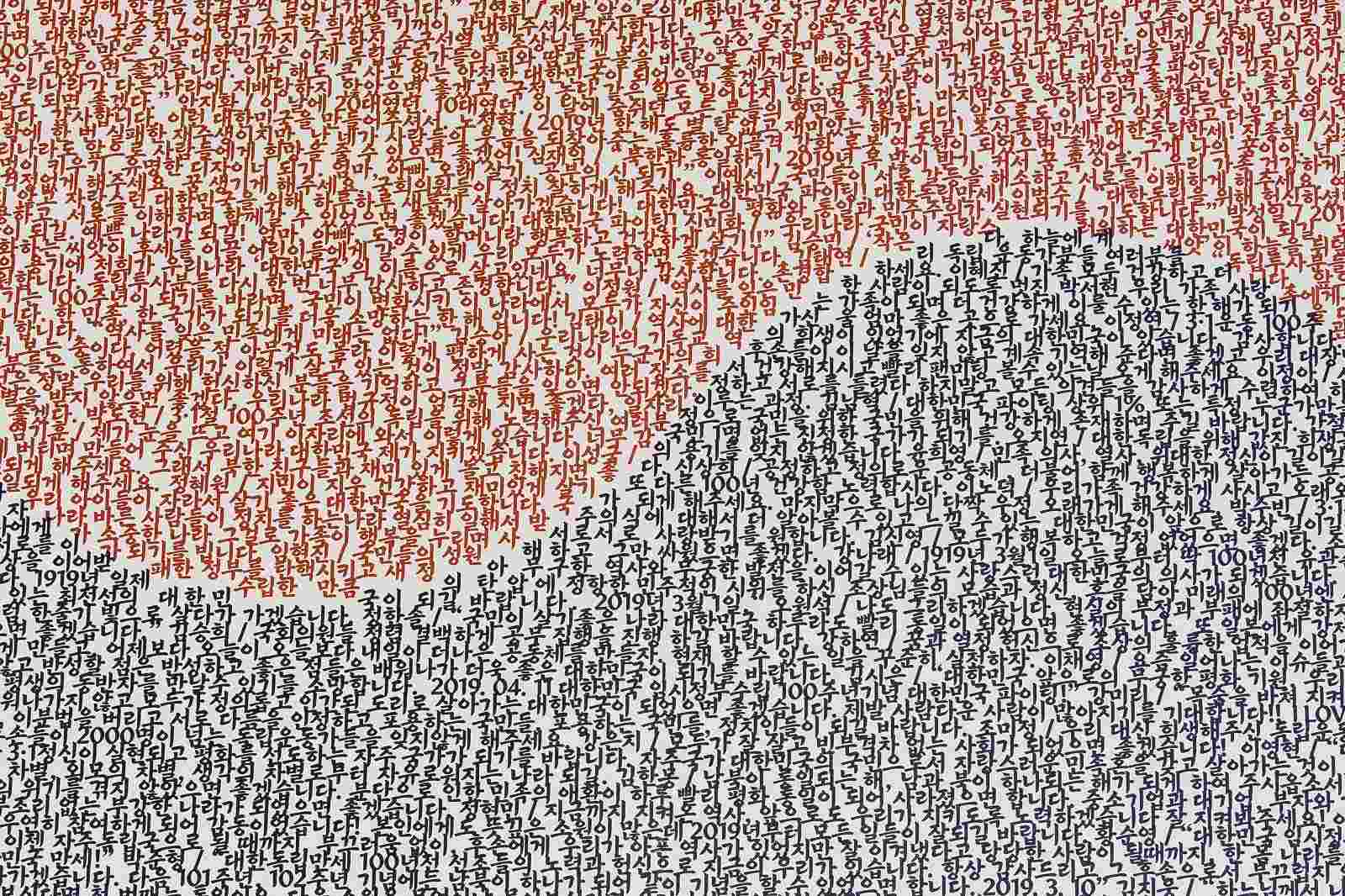 With rising tensions in the Indo-Pacific, now is the right time for Australia and South Korea to consider employing minilateralism (Republic of Korea/Flickr)
Published 12 Oct 2021 06:00   0 Comments       Follow @HayleyChanner

The Australia-Korea relationship is in its sixtieth year, and although trade, historic and strategic links are strong, security cooperation is less advanced. Earlier this year, on the sidelines of the G7 Summit in Cornwall, the two countries agreed in-principle to elevate their relationship to “Comprehensive Strategic Partnership” status, ranking just below the Australia-Japan Special Strategic Partnership. But, for the relationship to qualify as a “comprehensive”, it needs to bring the security pillar of its engagement on par with its other aspects.

The United States may not be the best third party to engage, as trilateral defence cooperation could provoke China and ultimately deter Seoul.

Reasons for the gradual creep are well understood by relationship stewards and stakeholders. By necessity, Korea has focused on containing North Korea and navigating complex relations with China, while Australia has prioritised security cooperation with Five Eyes nations, Japan, Indonesia and, increasingly, India. Within these parameters, compelling arguments have been made for closer Australia-Korea security cooperation, including through a visiting forces agreement and capability acquisition, deeper defence industry collaboration, realigning strategic outlooks, and collective maritime operations. Adding new suggestions to the pile is unlikely to reap rewards without changes in the structure of the relationship.

One avenue for potential breakthrough is through minilateral security cooperation.

A significant development from the 2+2 meeting was the emphasis on a recently agreed Australia-Korea-US trilateral framework on defence science research and development. Enhancing cooperation via a shared ally seems a logical step, particularly when the Australia-US-Japan Strategic Dialogue has been such a useful forum and mutually reinforced those relationships. Progress on trilateral science and technology (S&T) cooperation is likely to be slow, however. Substantive S&T cooperation requires various legal instruments to be negotiated, and trust between researchers to be developed over several years. The inflexibility of US defence export permits and International Traffic in Arms Regulations (ITARS) could also delay the process.

S&T cooperation would ideally be a precursor to a broader trilateral strategic relationship. However, the United States may not be the best third party to engage, as trilateral defence cooperation could provoke China and ultimately deter Seoul. In addition, the United States might fall into a leading role within the minilateral, rather than negotiations being equally advanced between members of a similar size.

For a broader collective arrangement, Australia and Korea might instead consider working with other middle powers in minilateral arrangements in less legally complex and technically demanding, non-traditional security areas. India and Indonesia are a focus for Canberra, and also for Korea through its “New Southern” Policy. These countries represent fellow influential democratic nations, and India has shown a willingness to engage in minilateralism via the Quad framework.

As Korea is omitted from the Quad and several “thorny strategic and diplomatic challenges” currently stand in the way of Seoul joining, perhaps a Korea-India-Australia arrangement could be explored.

What would a Korea-India-Australia (KIA) grouping cooperate on? The obvious place to start is strategic dialogue, progressing to practical cooperation in areas such as health and cybersecurity, improving democratic practices through countering disinformation, counter-terrorism, and regional humanitarian and disaster response. The recent Australia-Korea 2+2 meeting agreed a new memorandum of understanding on cyber, and established a senior official policy dialogue – and both countries have already agreed to cooperate with India on cybersecurity. So, for cyber at least, there could soon be a platform from which to launch minilateral cooperation.

The argument can be made that Australia-Korea security cooperation hasn’t progressed as quickly as it should have because it lacks an urgent strategic imperative.

Due to the competing resource requirements of existing minilaterals or potential lack of political consensus and support, minilateral cooperation between Australia, Korea and India may not be seized upon in the near term. But, if Canberra were willing to propose this privately, it would reflect ongoing effort towards further investing in these relationships in new, previously unexplored ways. In particular, it would send a message to Seoul that Australia values cooperation with it outside of their relationship with the United States and in addition to one-on-one engagement. It would also provide Korea with an alternative to trilateral cooperation with the United States and Japan – which is becoming more difficult for Seoul.

The argument can be made that Australia-Korea security cooperation hasn’t progressed as quickly as it should have because it lacks an urgent strategic imperative. But, in the same way the proverbial frog doesn’t notice it’s boiling, Indo-Pacific regional dynamics have been steadily deteriorating – not only due to major power shifts, but also in terms of more acute non-traditional security challenges. This increases the necessity for deeper Australia-Korea security cooperation on common challenges, and has been driving the Quad as well as Australia-US-Japan trilateral activities.