In Europe, and not only in France, the image of Australia has suffered a direct hit. 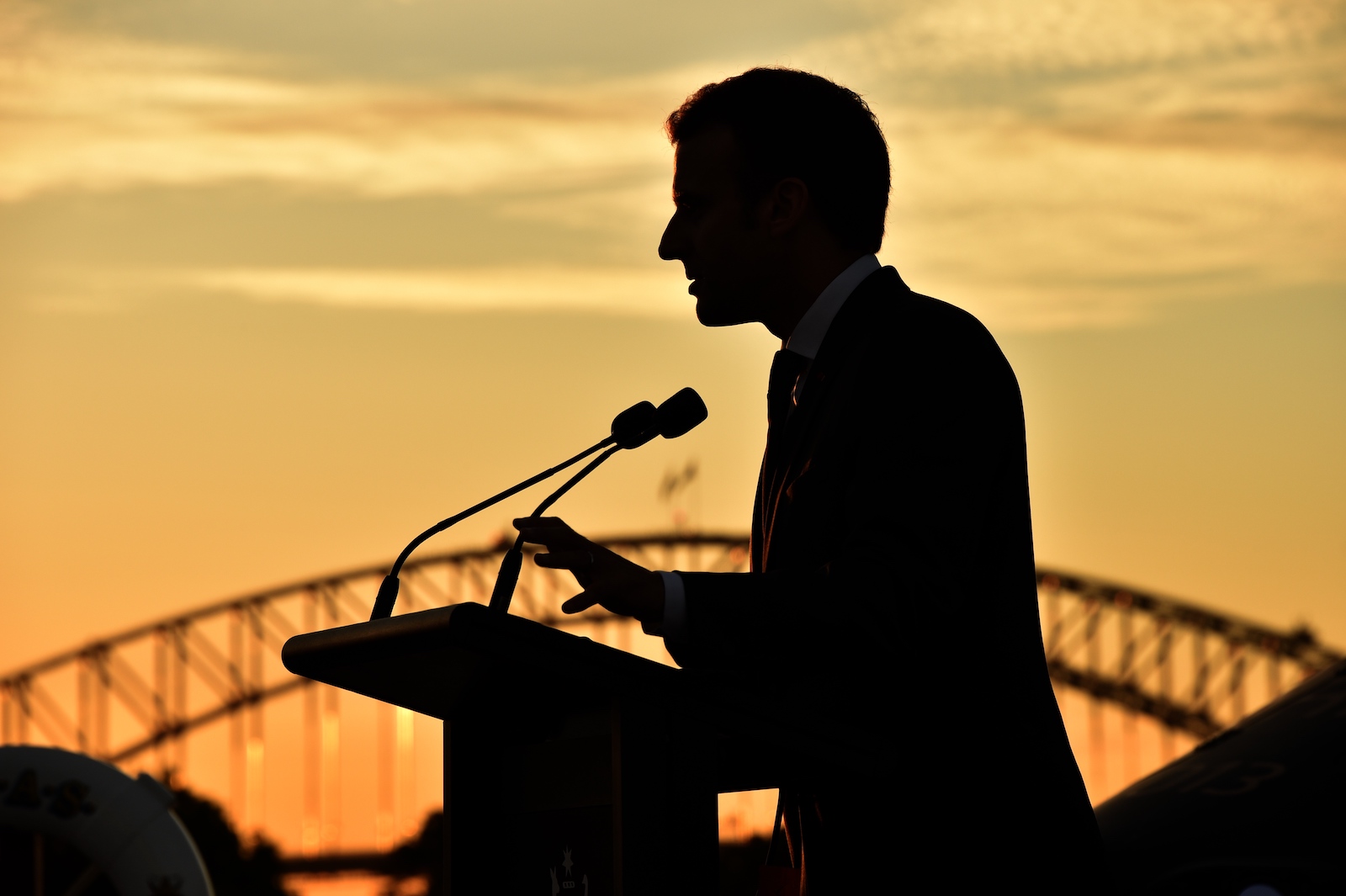 The prevailing view in Australia of the momentous submarines imbroglio seems to have become that the $90-billion mega deal with the French – friend, ally and partner in the Indo-Pacific – was scrapped for a combination of contractual, operational and geopolitical reasons.

Australia, so this thinking goes, needs top-tech American nuclear subs, high cost and high risk, to put a check on an expansionist China, accompanied by the trilateral Anglosphere Indo-Pacific AUKUS security pact. French anger over termination of the contract and exclusion from the pact has been far greater than expected but will pass. France has now returned its ambassador back to Australia, so it would appear that the delicate route to reconciliation, repair and renewal with the French has begun.

But this predominant Australian narrative continues to underestimate the extent and depth of the collateral damage to Australia’s reputation and image in western Europe and beyond wrought by this messy episode.

The contract with the French represented a forward-looking Australian approach to international markets outside the Anglosphere. Australia may be a staunch US ally, but under certain circumstances, was prepared to go beyond the old ANZUS alliance. The pledge Australia had made was that of a reasonably transparent process based on clearly declared criterion, in exchange for tech transfer, access to international markets and the employment of Australians. Well, that bit of international profiling, which suddenly looks like rather empty posturing, has taken a terrible hit.

In Europe, and not only in France, Australia is often perceived on the street as well as in elite circles as being too close to the US, especially by the political Left. But ripping up the submarines contract has brought the Gaullist Right to the fore. The main centre-right party candidates jostling to stand against Macron at French national elections next April (poll favourite Xavier Bertrand, Valérie Pécresse and Michel Barnier), have all disparaged the subs decision in the context of AUKUS, so putting paid to any suggestion that the waters will readily calm once the French electoral cycle is over.

The French press, too, has been notably uniform about what Le Monde editorialist Sylvie Kauffmann last week called, “the Anglosphere’s affront”. More than three weeks after the announcement, the anger continues to bubble. Le Figaro, France’s conservative newspaper of choice, headlined on page one the scrapping of the contract as “The Betrayal of the Century”, with regular columnist Renaud Girard claiming, rather oddly, that Australia had effectively established a “second alliance” in the Pacific (meaning, perhaps, without New Zealand). France should increase defence spending to three per cent of GPD, he wrote, grow the intelligence services, “sell arms to who’ll ever buy” and get in close with India and presumably other nations equivocal about AUKUS, such as Malaysia and Indonesia.

Such faux sabre-rattling may elicit a sigh of recognition from long-time Australian observers of France. But it rather highlights how Australia could have had – by mediating French inclusion – a mutually beneficial “win from on high”: getting the subs it wants (eventually, presumably), and the United States an inclusive solution in line with Biden’s purported preferences, while allowing a triumphant Boris Johnson some purchase on a deal that defies the reality of post-Brexit “Global Britain” being an Australian competitor in Asia.

The way foreigners beyond Australia feel about Australia has a substantial bearing and influence on its capacity to advance its national interests.

But the damage engendered by Australia’s geopolitical myopia runs yet deeper. Big contracts, like small, carry a culture, and it’s the same culture carried into international forums and trade shows. Australians are open, honest brokers, sincere and informal. A country of warm and welcoming people but home also to a sophisticated economy, with a remarkable reform story to tell, and multicultural to the point that the word describes something of what the nation has become. “Jackets off early in meetings, Australians will use humour and first names to get to know you,” as a German cross-cultural trainer once memorably put it.

The reality is that in continental Europe, Australia’s image and interests are advanced less by showing the extent to which its people share the traits of its Anglo forerunners, than the ways and extent to which it is not.

In this respect, Australia has done itself in the eye with the bad handling of the submarines contract. Australians may be warm and welcoming, is the message sent, but watch for the kick when your back is turned. Put another way: this will have hurt the view many foreign publics have of Australia.

But does it matter, given the high stakes of national security and regional defence?

Yes, because a country’s reputation – the way foreigners beyond Australia feel about Australia – has a substantial bearing and influence on its capacity to advance its national interests. Successful multiculturalism, openness, regional integration, effective relationship-building, these are ideas – whatever the merits of high-tech military hardware – that for many continental Europeans have looked like particularly Australian ideas. The Australian calling card, if you will. Until now.

Show Comments
Previous Article
A rank index or a politicised process? The IMF and trouble at the top
Next Article
Australia-Korea minilateral: A potential win-win