Supporting domestic interest groups in the region will bring success, and should be high on Canberra’s “to do” list. 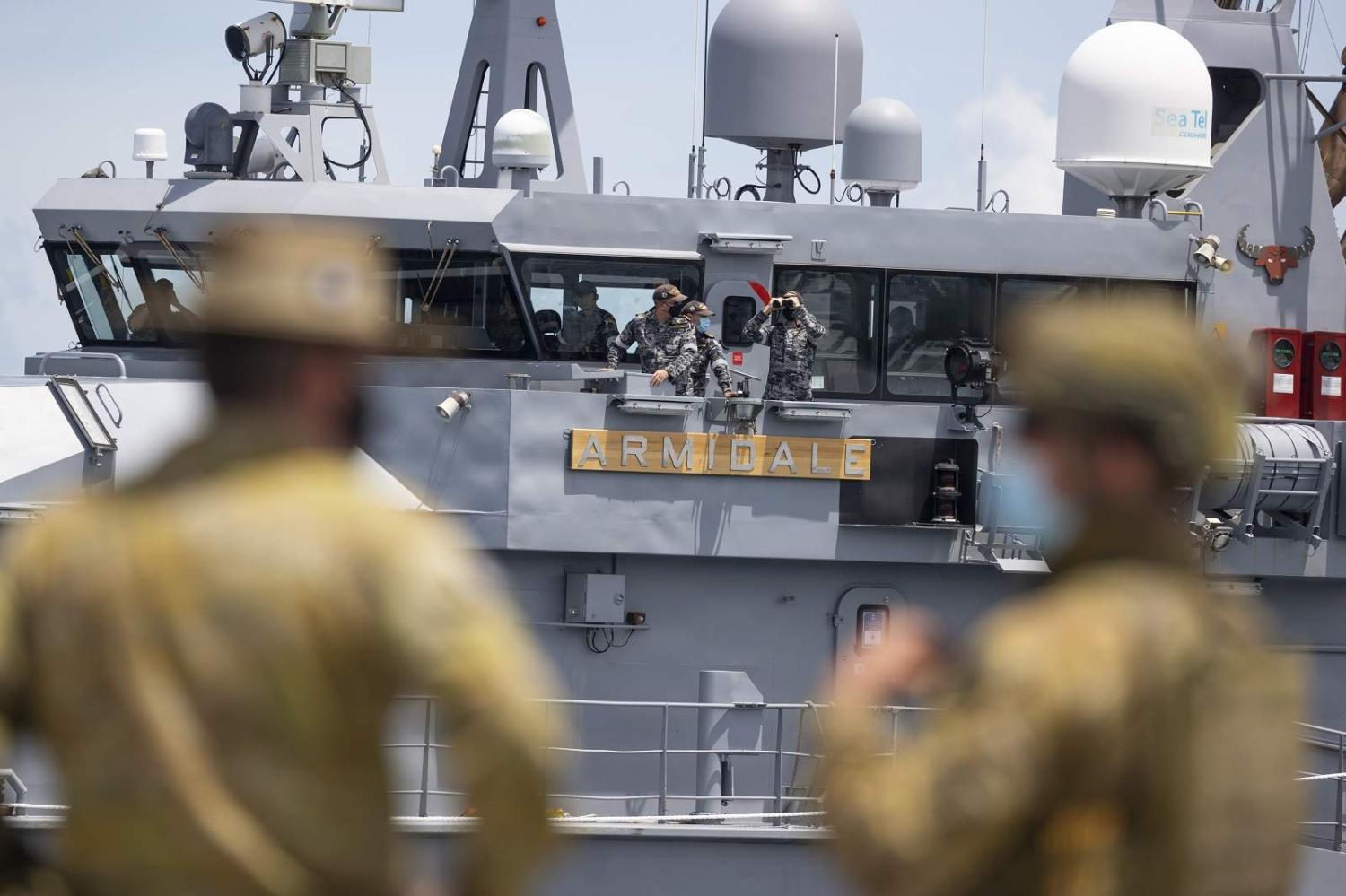 Publicly, Australia’s Pacific Step-up aims to win friends and influence people. Behind this facade however, a core purpose is to make sure the Pacific Islands don’t embrace China, just as Solomon Islands’ Prime Minister Manasseh Sogavare has done.

This clear failure may suggest abandoning the Step-up, but its troubles could be in its design and implementation, rather than its strategic logic. The way that countries pursue different strategies to achieve their desired aims needs to be understood. Increasing spending alone is not enough. Australian foreign aid spending needs to be focused strategically where it can be most effective in achieving Australia’s national objectives.

Australia’s Pacific Step-up objective is the relationship itself – not, say, some tangible outcome like a military base or trade improvement. Prime Minister Scott Morrison sees this as “a relationship for its own sake”. He declares that this enhanced relationship will “grow … our standing and influence in the Pacific”. The Department of Foreign Affairs and Trade’s website emphasises in bold font that: “How we engage is just as important as what we do.”

In crude terms, this approach stresses giving Pacific Islanders what they want, not what Australians might consider they need. At the 2019 Shangri-La Dialogue, Frances Adamson, then DFAT Secretary, declared: “I want to be very clear about that. Australia’s ‘Pacific Step-up’ … is very much guided by what Pacific leaders and communities have told us that they would like us to do.”

The problem for Australia was that Solomon Islands’ governmental elite had ambitions that advanced China’s – not Australia’s – strategic aims.

The Pacific Step-up is an engagement-type strategy. In this type, a nation works with and through domestic interest groups in the other country to achieve shared ambitions. An engagement strategy does not try to compel others to adopt certain policies or to change the ideas others hold; other strategy types do that.

There are some strategy design pitfalls that the Pacific Step-up fell into. Most importantly, the domestic interest groups to work with need to be carefully chosen. In the Pacific Step-up, the choice was made to focus on the governmental elite of the island nations with rather less interest taken elsewhere across society – nicely illustrated by the choice to cut back Australia’s regional media broadcasting. Accordingly, attention was directed at the island nations’ presidents, prime ministers, ministers and senior officials. This was not necessarily a bad decision. Indeed, China with a communist governmental system lacking in broad-based appeal to most societies, similarly generally focuses on elites of other nations.

The Pacific Step-Up needs to be refocused towards those who share Australia’s regional ambitions, not to those who are simply the present governmental elite. But what should Australia’s ambitions be?

The Solomons might again be a useful guide. Ex-Foreign Minister Alexander Downer argues Australia’s Solomons peacekeeping operation invested “heavily in improving governance and rooting out corruption”. The winding down of this operation across 2013–17 saw good governance stressed less by Australia and a greater emphasis given to partnering with governmental elites. Defence Minister Peter Dutton has hinted at corruption in the Solomons’ governmental elite given the ungoverned nature of Chinese loan monies. The implication is China’s ambitions were advanced by poor governance. Downer, being retired from public office, is rather more explicit.

It’s important to note that across the Pacific Islands the management of present Australian aid programs undoubtedly tries to support good governance, if only to try to get the most “bang for the buck”.

A revamped Pacific Step-up might then work with and through others in the Pacific Islands who have ambitions for better governance. This is a switch from meeting, as Adamson emphasised, the current governmental elites’ advice on what “they would like us to do”. It’s also a subtle shift from Australia’s “abiding interest in the sovereignty, stability, security and prosperity of our region” towards a more nuanced, more focused approach.

It’s important to note that across the Pacific Islands the management of present Australian aid programs undoubtedly tries to support good governance, if only to try to get the most “bang for the buck” by ensuring money is spent as well as can be hoped. However, good governance is not the primary focus and it is not intentionally directed in ways that support the ambitions of island domestic interest groups that want good governance.

The Solomons experience has shown the Pacific Step-up gives Australia good access to Pacific island elites, as highlighted by junior Minster Zed Seselja being able to immediately access Sogavare. However, great access is demonstrably not influence.

An engagement strategy needs to politically and financially support those who’ll support Australian aspirations. It should not support those who don’t, or who are unhelpfully supporting competitors’ ambitions. Australia’s failing Pacific Step-up strategy needs serious change to succeed. Shifting Australian support towards helping those Pacific Island domestic interest groups seeking good governance might do it.

Links and stories from around the Pacific by The Interpreter team.
Sam Roggeveen 20 May 2019 10:30

Don’t assume the last decade of political chaos is over as the major parties remain drained of authority and purpose.
Olivia Shen 14 Sep 2017 08:39

A test for Australia in Marawi

Australia’s role in Mindanao post-Marawi is a litmus test of its willingness and ability to do more in the neighbourhood to safeguard its interests.