Reliance on foreign oil and fuel-hungry cars puts the country in a vulnerable position, even when there’s no crisis. 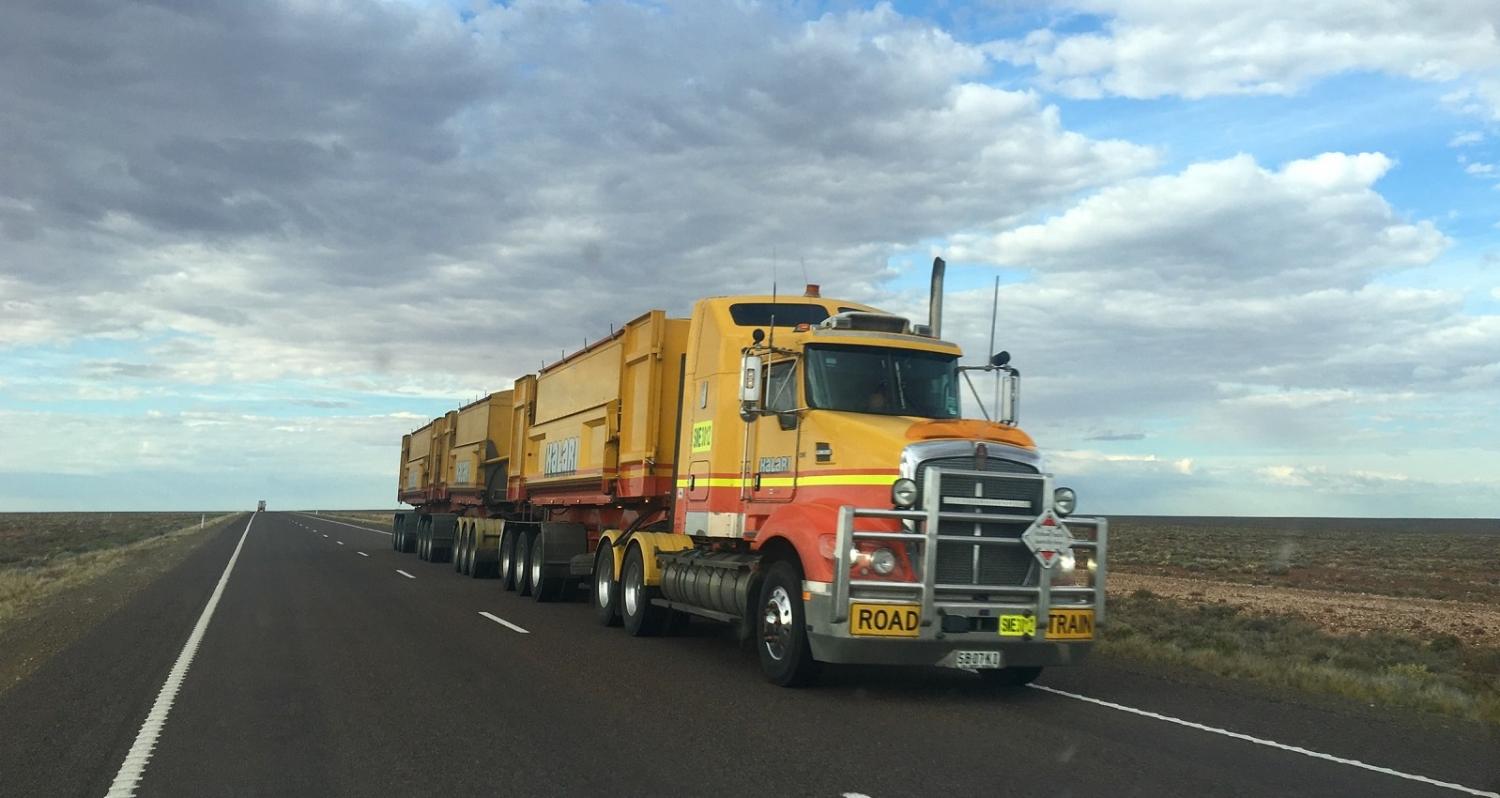 The Australian government’s announcement on 13 April that it will subsidise the country’s oil refineries to the tune of $250 million for projects that will not be completed until 2024 highlights the problems with Australia’s present approach to energy security.

For more than a decade, Australia has had a fuel security problem. Put simply, Australia consumes more oil than it did a decade ago, produces less, and for various reasons, both commercial and political, the country’s emergency reserves – which should be equivalent to at least 90 days of net oil imports – are the lowest of any International Energy Agency member country.

The availability and accessibility of oil to power a country’s planes, cars and trucks is what is often described as physical energy security. While Australia is never going to be self-sufficient when it comes to oil, the government can improve the nation’s physical energy security by, among other things, ensuring some refining capacity remains in Australia, and that the strategic petroleum reserve is increased.

In a global oil market, even countries with enormous strategic petroleum reserves, such as the United States, remain perilously exposed to the whims of a single individual in a petrostate such as Russia.

While the government’s announcement may help shore up refining capacity, as Russian President Vladmir Putin’s brutal invasion of Ukraine highlights, such measures will do little to improve the second dimension of energy security: economic energy security. That is, Australia’s exposure to volatile swings in the price of oil and the impact it has on the economy.

In a global oil market, even countries with enormous strategic petroleum reserves, such as the United States, remain perilously exposed to the whims of a single individual in a petrostate such as Russia. In fact, since the war began in February, the global oil price has increased from around US$60 a barrel to well over US$100.

In this context, Australia’s approach to energy security has been a debacle. On the one hand, piecemeal efforts, such as signing bilateral agreements with the United States to access oil reserves stored in salt caverns on the other side of the Pacific have done very little to improve the country’s physical energy security.

Under the deal, the oil would take at least a month to reach Australian shores, and that of course assumes that the government could organise the tankers to carry it in a crisis. On top of that, with only two refineries left in the country, there is no guarantee that Australia would have the capacity to refine it.

On the other hand, the government’s unwillingness to enact any serious measures to reduce the country’s dependence on foreign fuel means Australian households and businesses are unnecessarily exposed to the swings in global oil markets.

After more than a decade of warnings, including a refusal to release the final report of the Liquid Fuel Security Review, which was apparently presented to the government back in 2019, Australia still has no policies in place to transition away from oil.

Australia is the only country in the OECD without mandatory vehicle fuel efficiency standards, which means the cars Australians drive use more petrol and cost more to fill up than they should. Remember this next time you hear the Australian government proclaim that it understands the impact of petrol price rises at the bowser.

With energy security concerns rising since the war in Ukraine began in February, there are growing signs that Europe will accelerate efforts to decarbonise its economy and rely on renewables.

What’s more, Australia has no comprehensive policy to electrify the transport sector. Indeed, Australia is one of the few rich countries that has actively lampooned electric vehicles. As a result, electric vehicle sales in Australia make up less than 2 per cent of total car sales, and would likely be lower without state government incentives.

In stark contrast, the European Union is planning to end all new internal combustion car sales from 2035. And with energy security concerns rising since the war in Ukraine began in February, there are growing signs that Europe will accelerate efforts to decarbonise its economy and rely on renewables.

So where does this leave Australia? The short answer is poorer. In a crisis, there is every reason to expect that the country would not have sufficient oil supplies to keep running for more than several weeks. A scenario that Australian Defence analysts warned about only last month.

And even without a crisis, the government’s failure to implement policies that could reduce Australia’s dependence on oil, such as electrifying the transport sector, will ensure that energy security remains a concern well into the next term of government. 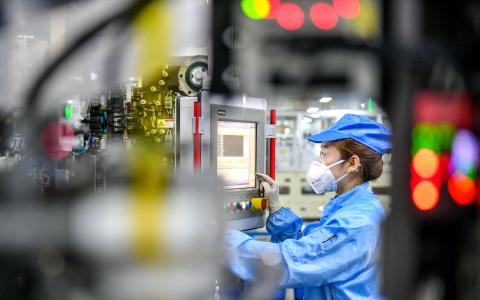 The international community trained local women to put their lives on the line but has now abandoned them to danger.
David Wells 18 May 2017 08:34

Most of the most serious consequences have occurred not because of Trump’s actions. But as a result of leaks from within the US intelligence community and the White House.
Manya Koetse 19 Aug 2022 15:30

The whole world’s a stage when it comes to promoting the power behind the “one China” narrative.