The brunt of the Covid-19 recession will be borne by developing nations, where youth populations are dominant. 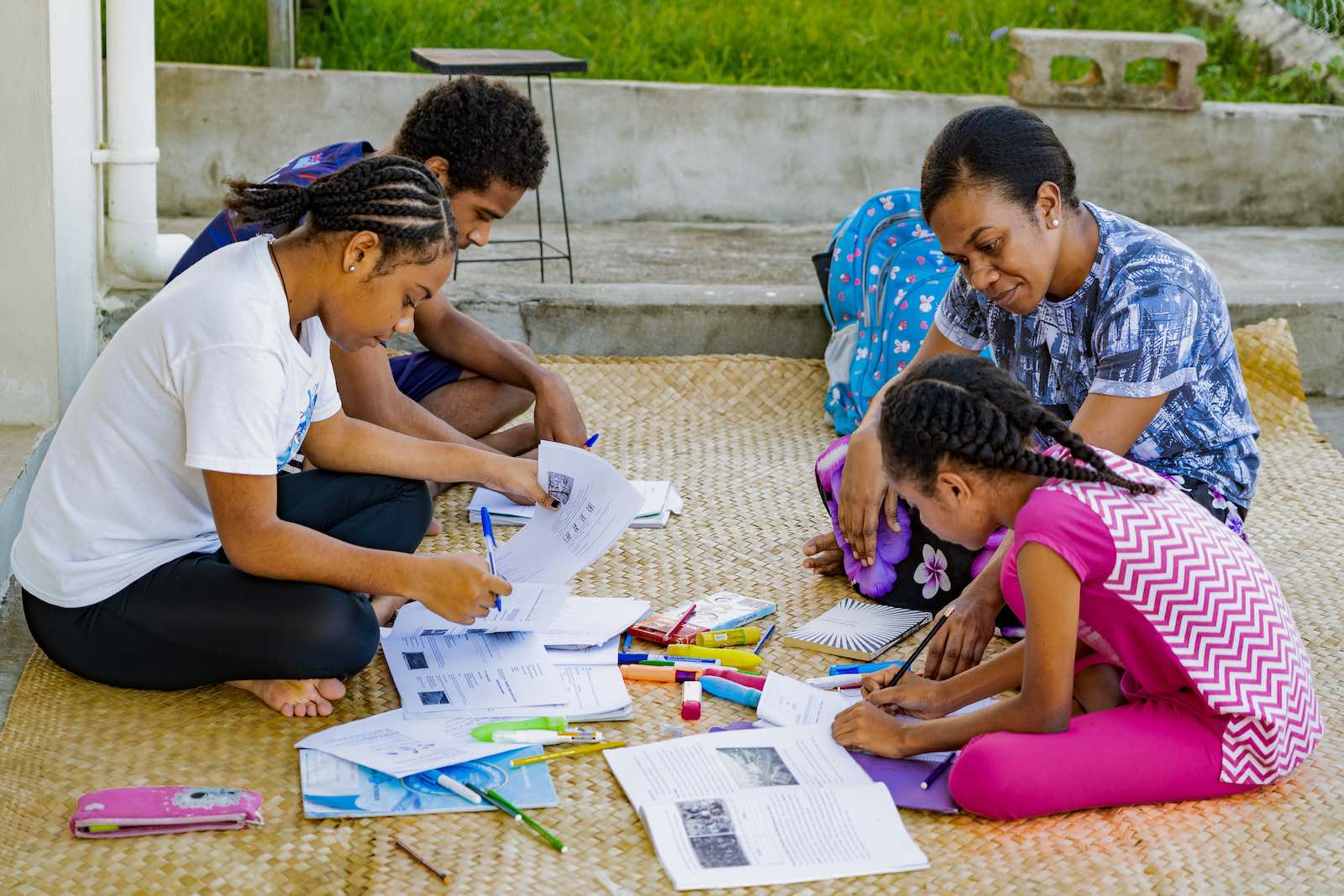 The global economic recession triggered by the Covid-19 pandemic will have acute repercussions for the youth of today – both now and for their inheritance. The International Labour Organization recently warned the economic crisis is hitting younger people “harder and faster than any other group”. And it is adding fuel to existing grievances. This year, unemployment and floundering economies, especially in association with corruption, poor governance, entrenched political elites and now the pandemic, have intensified youth-dominated protest movements, for instance, in Iraq, Lebanon and Algeria.

And, while there will be few people anywhere left unaffected, the disproportionate brunt will be borne by developing countries, where youth populations are more likely to be dominant. This includes Australia’s immediate region – at least half of all Pacific Islanders are aged under 23 years, constituting a “youth bulge” in numbers alone.

When I first began delving into the ramifications of the youth bulge in the Pacific for a recently published Lowy Institute report, Covid-19 wasn’t even on the horizon. But, as it turns out, there couldn’t be a more prescient time than now to examine this topic, as the virus intensifies the pressures on people’s lives and their future prospects.

Challenges to development and prosperity in the region, such as climate change, disaster resilience, gender inequality and non-communicable diseases, have been on the media radar. But the scale is growing, with the population of the Pacific Islands forecast to expand from 11.9 million to 19.7 million by 2050. Population growth could have the single greatest effect on every development sector in the region, including progress in health, education, economic development and employment, and the fate of peace and stability, not to mention the capacity of infrastructure and services.

Building these successes on a larger scale is a must, as the latest figures tell us that one in six young people worldwide have lost jobs or incomes since the emergence of coronavirus.

This is not to push an alarmist view. During long periods spent reporting on the ground in the region over the past decade, especially in the most populous Melanesian island states of Papua New Guinea, Solomon Islands and Vanuatu, the reality of how youth and their views of the future are being affected, for example, by unemployment, low literacy, rural underdevelopment, persistent poverty and corruption, is more than evident.

At the same time, there are many stories of young men and women who have overcome adversity with life-changing success. When I interviewed Patrick Arathe in 2013 in the islands of Western Province in the Solomon Islands, he was 23 years old and had developed a farming enterprise with a group of young boys. It had grown to be a major supplier of fresh produce to the local hospital, businesses and surrounding communities. The profits of the enterprise were invested in the boys’ welfare and education. Meanwhile in Honiara’s main market, there are many young women displaying creativity and enterprise in their businesses of growing and selling spectacular tropical flowers.

In the eastern highlands of Papua New Guinea, I encountered a rural village gang in the Kamanabe area who had renounced a notorious career in carjacking, mugging and extortion on the nearby Highlands Highway to form a youth co-operative committed to generating legitimate incomes from producing honey.

Building these successes on a larger scale is a must, as the latest figures tell us that one in six young people worldwide have lost jobs or incomes since the emergence of coronavirus.

Before the pandemic, global youth unemployment was 13.6%. In Australia, it was 12%, but across the Pacific Islands region, it was an estimated 23%, rising to an estimated more than 40% in the Solomon Islands. Needless to say, these statistics will rise.

The region’s youth bulge is the result of high fertility rates, low use of family planning and a strong tradition of large families that are a vital social support network in countries where pensions and government-provided social services are limited.

Most Pacific governments are well aware of these issues and acknowledge the challenges. Last year, PNG Prime Minister James Marape publicly stated: “We have a responsibility to ensure that we invest in our future, so that our children, our children’s children and all those that come beyond have a strong foundation.” But there is a huge gap in the region between devising policies and programs, on the one hand, and then securing the funds, resources, expertise and manpower to successfully implement the solutions on the scale needed. This is the real struggle.

The to-do list is long: improving quality education and literacy outcomes, extending the reach of services and economic opportunities to the large cohorts of youth in rural areas, and diversifying the mineral and natural resource–dependent, but job-poor, economies of PNG and Solomon Islands. Then there is preventing the next generation inheriting the disability burden of non-communicable diseases, such as cardiovascular disease and diabetes.

Large numbers of young people are not a disadvantage or threat – quite the opposite, if they experience opportunity and fulfilment. But, as the Bougainville civil conflict in the 1990s and civil unrest in Honiara in 2006 and 2019 have shown, weak governance, corruption, inequality and economic crises can push the grievances of the most vulnerable. Today, young Pacific Islanders are increasing their demands to be heard on political issues, and they are impatient and frustrated with corruption and cronyism in structures of power and leadership.

As the youth demographic in the Pacific progresses towards an expected peak by the middle of the century, now is the time for a long-term view of our international development and aid ties with the region and the dividends of supporting efforts towards a region capable of channelling the energy, enterprise and leadership of the younger generation.

Show Comments
Previous Article
Which side would the US public choose in an India-China conflict?
Next Article
Economic diplomacy: Post-Covid trade, from decoupling to wet markets