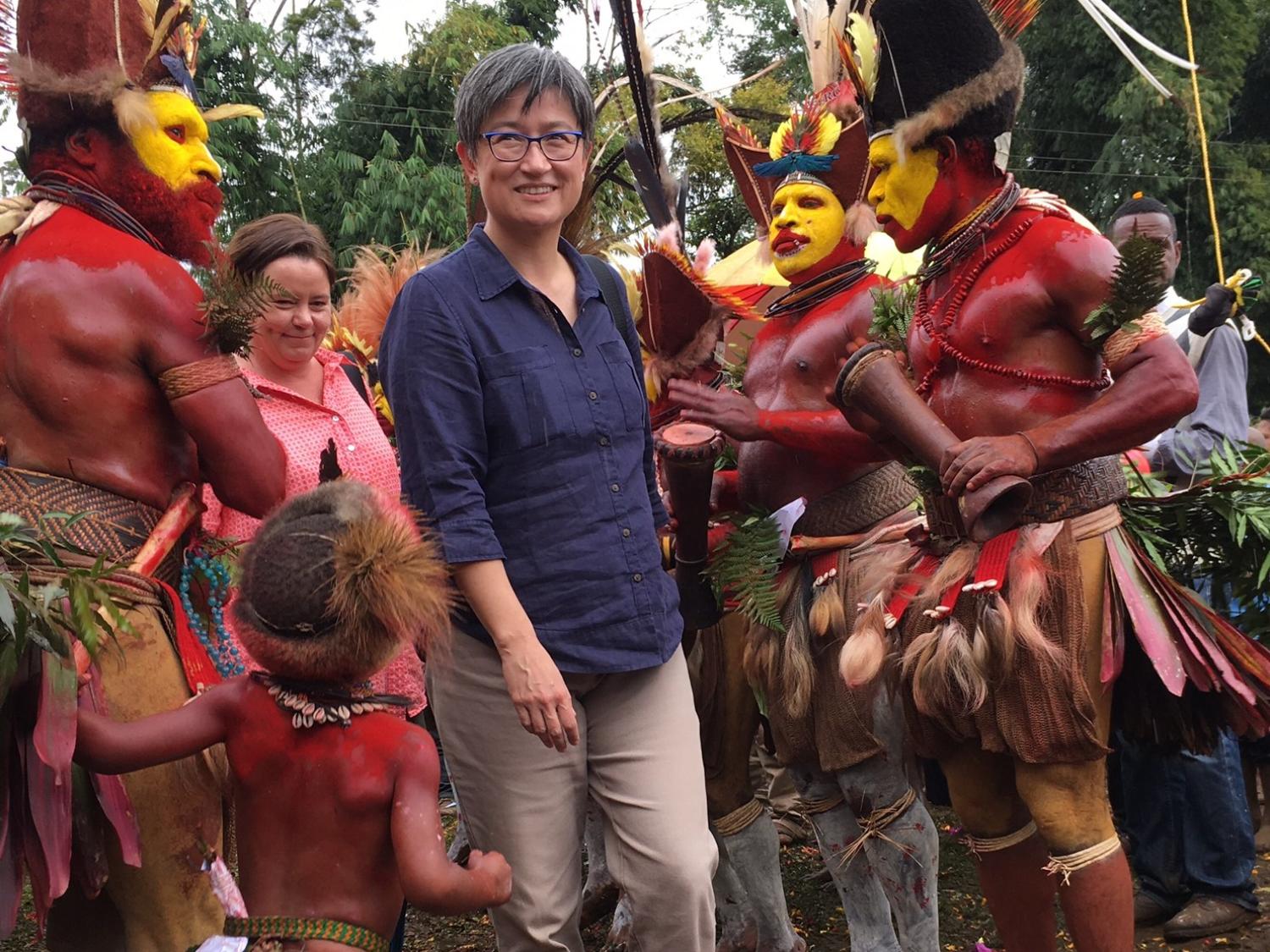 Australia was more cognisant of the South Pacific through the World War II and Cold War eras, when our relations in the region were driven by our security interests. That interest has shifted since the 1990s, with the Pacific coming to be seen as an 'arc of instability'. Another dominant and concurrent view frames the region as a burden to Australian taxpayers. These views do a disservice to the importance of the Pacific to Australia.

Australia’s deficit in understanding PNG is particularly surprising, given quite how close we are geographically. When you stand on the coastline of Saibai Island in the Torres Strait and look north, as I once did as minister for climate change, you can see Sigabaduru, PNG, across the water and appreciate that at our closest point, a mere 3.7km separates us. Papua New Guinean families regularly come across to Saibai by boat to sell their goods. This freedom of movement is enabled under special treaty arrangements, and as a result the communities in this region around our closest geographic point are an exception to the norm in our broader populations, and interact routinely as neighbours.

We share a history with PNG that comprises a colonial past, independence, and a special bond that reflects more than just our geographic proximity.

In a time of unprecedented global change, the preservation of peace and stability in our region is paramount. The security of PNG and the strength of our bilateral relations need to be core aspects of Australian foreign policy.

At present, PNG’s revenue, when adjusted for inflation, is commensurate with 2006 levels. This means that in PNG’s resource-rich economy, the benefits of the Exxon-Mobil LNG project have been completely negated by falling global commodity prices.

In the meantime, despite the challenges, PNG’s view of itself and its place in the world is changing. In late October, when I visited PNG for the first time as shadow foreign minister, I spoke to leaders in Port Moresby about PNG’s role in the region. PNG will host APEC in 2018, and rightly sees itself as part of an 'Asian corridor', as well as a Pacific island.

What was also made clear to me through a visit to Hela Province, and through bilateral meetings, was that the Australia-PNG partnership is very important on both sides.

But I was also reminded that we cannot passively rely on our historic and geographic closeness. If we fail to advance our relations with PNG, other actors will overtake Australia. PNG is spoiled for choice when it comes to international partners and its own engagements with global interests. Australia cannot afford to be complacent when it comes to investing in a strong relationship with our nearest neighbour.

Because Australia’s place in PNG’s changing worldview is not assured, we face an ongoing challenge to strengthen our relations with PNG, both at a high level in terms of strategic interests, and at an on-the-ground level of investment by civil society and people on both sides of the bilateral relationship.

A bilateral relationship cannot rest on government alone, and it is the responsibility of Australian leadership to articulate to the public why Australia needs to better understand Melanesian culture. We should not just fund better expertise on Melanesia and PNG, we should ensure it is valued and appreciated in Australia.

We also must recognise and respond to PNG’s interests. Our bilateral relations cannot simply be a series of Australian requests, but rather must be robust and broad, and reflect a shared strategic agenda.

Projections suggest that by 2050, PNG will have a population of 30 million. By then, the scale of PNG, its system of government, its people, and its challenges will have been similarly magnified. The investment Australia makes today in PNG has returns not just in the present, but also for that projected future population of 30 million Papua New Guineans – for our own future and that of our shared region.

With travel back, summit diplomacy is revamped

The foreign policy calendar for 2023 is stacked for a big year of geopolitics.
Nilanthi Samaranayake 27 Sep 2019 10:00

A US view on Australia’s role in the Indian Ocean

Canberra’s diplomatic, legal, and military approaches to management of the Indian Ocean will be vital for US interests.