John Fitzgerald is Director, CSI Swinburne Program for Asia-Pacific Social Investment and Philanthropy; Deputy Director, Centre for Social Impact Swinburne. Before joining Swinburne in 2013 John served five years as Representative of The Ford Foundation in Beijing where he directed the Foundation's China operations. Before that, he was Head of the School of Social Sciences at La Trobe University and before that again directed the International Centre of Excellence in Asia-Pacific Studies at the Australian National University. In Canberra he served as Chair of the Education Committee of the Australia-China Council of the Australian Department of Foreign Affairs and Trade, as chair of the Committee for National and International Cooperation of the Australian Research Council, and as International Secretary of the Australian Academy of the Humanities. His research focuses on territorial government and civil society in China and on Australia's Asian diasporas. His publications have won international recognition, including the Joseph Levenson Prize of the US Association for Asian Studies and the Ernest Scott Prize of the Australian Historical Association. 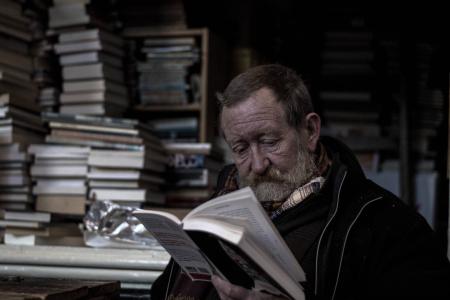 Review: Australia, real and imagined
It’s time to inject new content into the hardy ideal of a free and equal Australia. 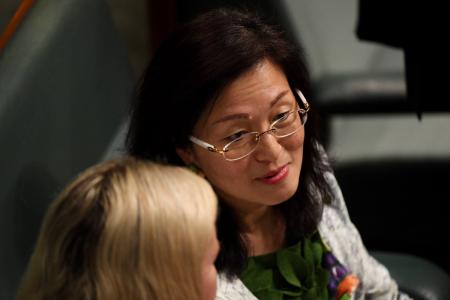 Gladys Liu and the pitfalls of cultural anxiety
Fraught relations with China could affect Chinese-Australians for generations to come. 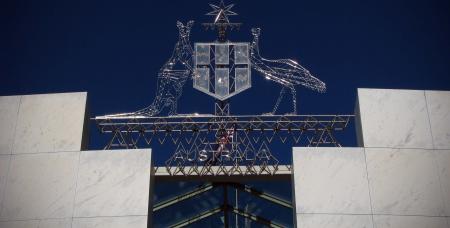 China influence: in defence of parliamentary sovereignty
For a party with no interest in popular elections at home, the Chinese Communist Party shows remarkable curiosity about electoral democracies elsewhere.

No, China is not being demonised
The claims made by Drysdale and Denton have no merit.

Media scrutiny of China is critical for Australia
Australia could well change in fundamental ways if it moved to accommodate China’s growing power without regard to questions of value, integrity and public trust.

Loyalty through links and control: The long history of Chinese diaspora diplomacy
Top