Australia’s win in Nadi could signal an end to Bainimara’s “Look North” policy, which reoriented Fiji toward China. 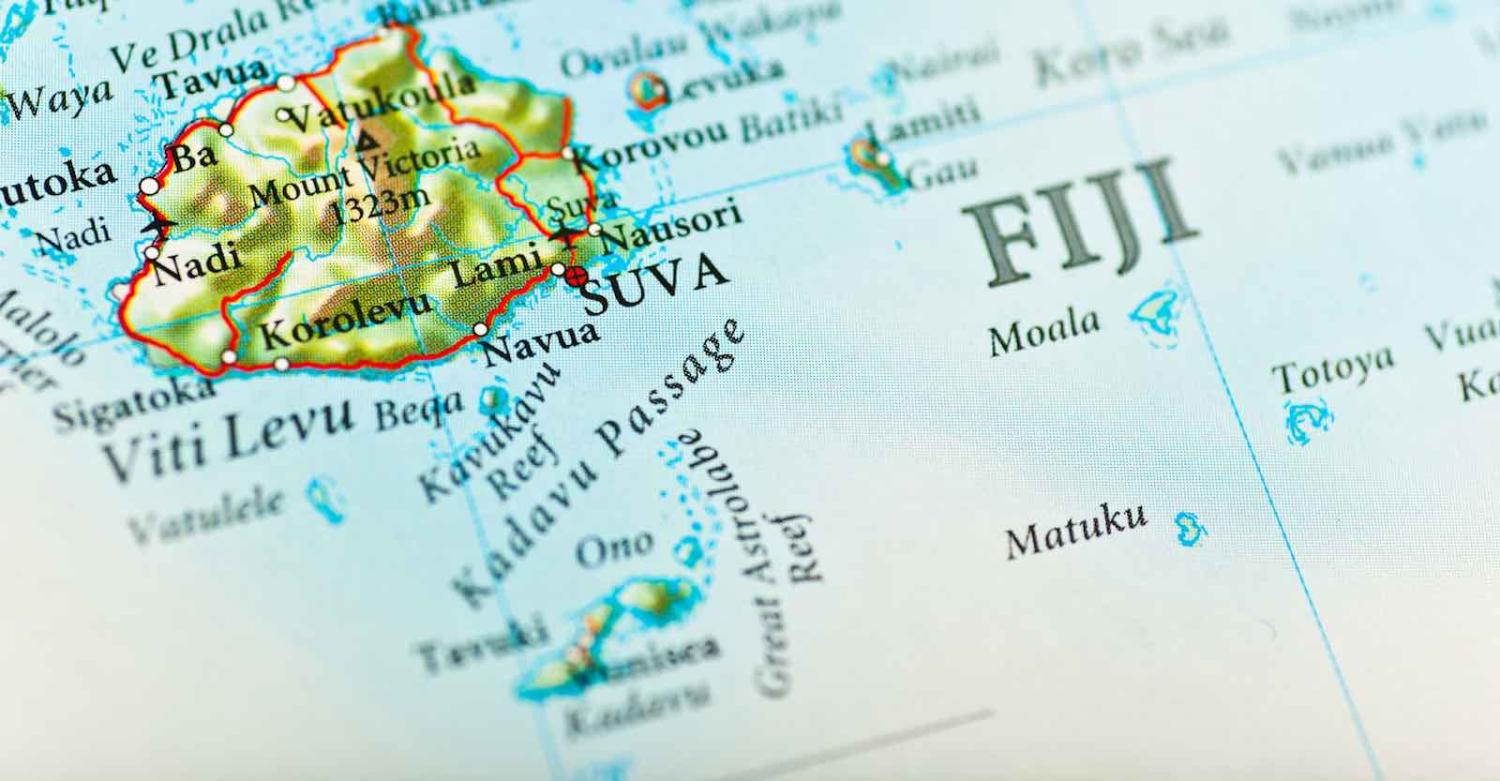 The competition of who gets to fund the Republic of Fiji Military Forces (RFMF) Black Rock Camp in Nadi came to close late in August, with Australia coming out on top over China. The RFMF’s chief of staff for co-ordination, Captain Eronia Duaibe, said that Australia’s bid was successful because they took a holistic approach to Black Rock’s construction, rather than the “bits and pieces” tabled by China.

This comes at a time when Fiji’s position between Australia and China within the Pacific is becoming more and more contested. Increasing Chinese activity within the region as a result of China’s Belt Road Initiative (BRI) has prompted Australia’s re-engagement within the Pacific. This is also partly due to the relabelling of the Pacific’s strategic status from a place of “small-island nations” to that of “large oceanic states” who harbour vast amounts of ocean resources within their maritime boarders.

Some argue that China’s BRI has already set into motion a way to gain favourable access to these resources through unsustainable loaning. And that China’s BRI presents a sovereign risk to these Pacific islands, with only Australia’s re-engagement within the area a way to turn the tide against Chinese influence.

Little wonder then, that the Black Rock base is believed to be poised as the centre for Canberra’s proposed Australian Pacific Security College. In any case, both the Australian and Fijian governments have stated that the base is designed to act as a “regional hub for police and peacekeeping training and pre-deployment preparation”.

How long Fiji can maintain its position between both China and Australia before being burnt remains to be seen.

This follows donations to Fiji’s navy from both Australia and China. Where Australia provided a refitted patrol boat, while China contributed a “surveillance and hydrographic” vessel. Earlier in the month Fiji conducted joint boarding operations with Australia centering upon simulated illegal fishing in the waters off the Northern Territory.

Fiji’s place in the region appears to be at a caught between the expansion of China’s BRI and Australia’s re-engagement within the Pacific. Although Australia secured the spot of sole funder of Black Rock, China’s links with Fiji are undoubtedly stronger than they once were.

As reported by Islands Business, Fiji’s Prime Minister – Josaia Voreqe “Frank” Bainimarama – protested via telephone to the host of the Forum and President of Nauru to express Beijing’s displeasure at the treatment of their delegation. This comes after the Chinese delegation stormed out at the Pacific Islands Forum.

Fiji also maintains a strong policing relationship with China from 2011, with Chinese Police in October last year allowed onto Fijian soil in order to arrest 77 so-called Chinese “scam-artists” operating within Fiji. Although Fiji’s Police Commissioner stated it was over alleged breaches in visa conditions in accordance within Fijian law, the operation of Chinese police within Fiji remains legally dubious.

How China reacts to Fiji securing Australian funding instead of its own may in future be discerned by the outcome of its ongoing negotiations of a Memorandum of Understanding (MoU) with Fiji on its BRI development within the country. China however arguably lacks the economic leverage it has on Fiji compared to Tonga and Samoa, with Fiji’s Attorney-General, Aiyaz Sayed-Khaiyum, claiming that Fijian held Chinese debt amount to only 10.6% of Fiji’s total government loans.

Fiji’s trade relationship with China ramped up in the aftermath of Bainimarama’s 2006 coup. This occurred after both Australia and Fiji expelled their respective high commissioners and stalled diplomatic relations until democratic elections were held in 2014. Relations between Fiji and Australia were said to be almost “normalised” in 2016.

During this period of diplomatic turmoil, Bainimarama adopted a stance that looked past both Australia and New Zealand and towards China. This is partly because China did not criticise Fiji’s domestic political situation, whereas Australia was particularly critical about a return to democracy within Fiji. Moreover, China’s BRI is currently providing financial assistance to Fiji’s expansive nation-building program, despite provoking some local backlash over an increase in Chinese businesses and labour.

How long Fiji can maintain its position between both China and Australia before being burnt remains to be seen.

The October arrests in part play to appease this domestic audience, while also signalling to Fiji that China will be responsible for its own nationals should they prove to be “unsavoury”. Protecting its public image is important for China, given than it relies on the support of Fiji should it wish to expand its BRI within the Pacific. Yet, despite the inroads China has made in Fiji, Australia still remains Fiji’s largest aid donor, trading partner, and arguably its most important strategic partner.

Fiji’s future position between China and Australia is uncertain. As a small island nation, Fiji needs a strong law based international order to survive. Although China professes to endorse this, Australia has a better track record.

On climate change, Australia refuses to act, despite the urgent calls for action prompted by Pacific leaders. Fiji might find China’s approach to law enforcement more conducive than the transparency encouraged by Australia. The conditions of the to-be-signed MoU between Fiji and China on its BRI should offer some clarity in future.

Until then it might come down to something as mundane as who supports Fiji’s contested maritime boarder with Tonga, and at what price?

Why Australia and Japan need a Plan B

Major change is underway in the region and has been for some time.
Matthew Sussex, Michael Clarke 2 Feb 2022 06:00