The economics of climate change are rapidly shifting, and that has opportunity for Australia. 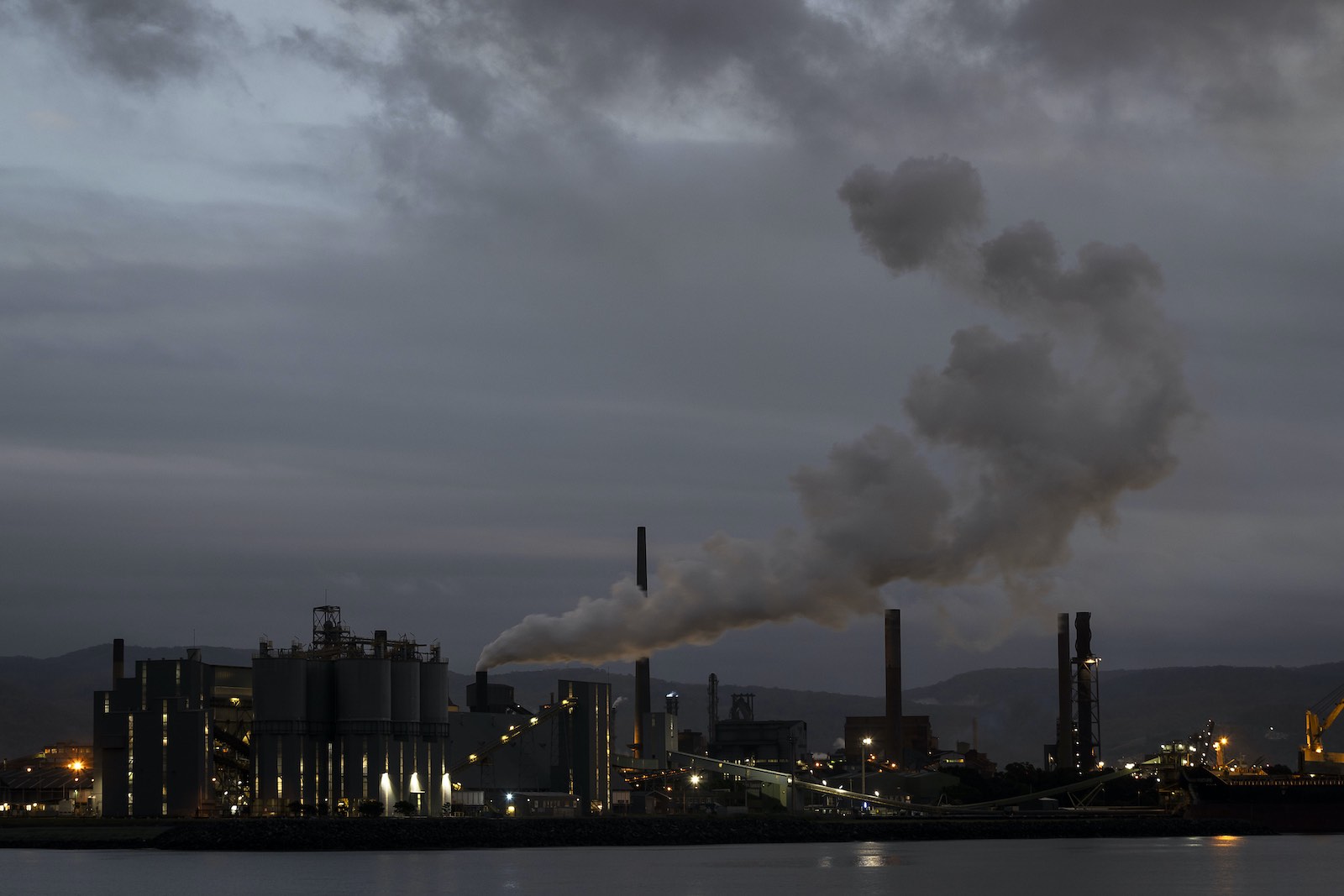 A welcome change is underway in the international effort to combat dangerous global warming. It will have big implications for the Australian economy.

The United States, European Union and China – the world’s three biggest emitters – are now all targeting net zero emissions by mid-century (2060 for China), as are a growing number of others including Japan, South Korea and the United Kingdom.

In addition, America, the EU and the UK have made clear that they are going to be putting the pressure on others to also lift their ambition. That includes plans being drawn up to impose carbon tariffs on international laggards, like Australia.

Those plans probably won’t be as simple as setting a target for net zero by 2050, which on its own would still leave plenty of scope just to put it off for now. When it comes to climate change, it’s the accumulating stock of greenhouse gases that matters, not just getting to net zero by some date.

Quite rightly then, the US and others will also expect countries to set intermediate targets for 2030 that are in line with net zero by 2050 and the Paris Agreement goal of limiting global warming to as close to 1.5 degrees Celsius as possible.

All of this may seem like a negative economic story for Australia. But in truth, the economics of climate change have also shifted in far more positive ways.

The economics of climate change for Australia are thus rapidly shifting.

Carbon tariffs by some of the world’s largest economies will see the cost of being a climate laggard go sharply up. Countries with more ambitious climate goals are justifiably concerned about the potential for “carbon leakage” via imports from countries not doing their part. The Australian government has decried carbon tariffs as protectionism. But the EU, whose plans are most advanced, rightly argues that carbon tariffs will merely level the playing field for EU producers that are subject to the bloc’s internal climate policies, including a carbon price.

Carbon tariffs could be a powerful force towards faster global decarbonisation. Countries and firms with a lower carbon footprint will be favoured over rivals. And governments will be pushed to adopt more ambitious climate policies. Importantly, these shifts will likely have wider decarbonisation benefits well beyond exports to markets with carbon tariffs – by changing firm production methods, making low- or zero-carbon technologies more commercially viable and encouraging a faster shift in national energy systems towards cleaner sources.

Much will depend on how carbon tariffs are ultimately designed. For example, whether developing countries will be treated more leniently (which they should be). But one thing seems certain: Australia, as a rich nation with one of the highest emissions per person in the world, is unlikely to receive any favourable treatment.

Moreover, the ultimate decline of Australia’s fossil fuel industries is only going to accelerate, irrespective of what Australia chooses to do with its own climate policies. Most of Australia’s coal and gas is exported overseas, rather than used domestically. And more than 70% of this goes to Asian markets that have now set net zero targets.

All of this may seem like a negative economic story for Australia. But in truth, the economics of climate change have also shifted in far more positive ways.

For one thing, the Australian economy has much more to lose than most rich countries from global warming – with climate change already undermining the natural assets that underpin Australia’s position as a major agricultural exporter and international tourism destination, as well as contributing to more devastating and frequent disasters. Faster global decarbonisation is thus very good news for the long-term health of the Australian economy, despite the upfront adjustment costs.

Yet, the dramatic decline over the past decade in the cost of solar, wind and battery power also means that those adjustment costs are now far lower. And the decline in the cost of renewables is only likely to accelerate as the deployment of these technologies ramps up.

What’s more, Australia has an enormous natural potential to thrive in a low-carbon global economy. Leading Australian climate economist Ross Garnaut epitomised this best in his 2019 book Superpower: Australia’s low carbon opportunity, in which he argues that the blessings of plentiful sunshine, wind and land mean Australia has the potential to be a low carbon “superpower”.

Australia’s natural cost advantage in renewable energy means we would be well-placed in a decarbonised world to become a leading exporter of electricity (via undersea cables), as well as many currently emissions-intensive industrial products where decarbonisation of the production process is possible, such as hydrogen, steel, aluminium and ammonia.

If the requisite international framework can be established, Australia could even become a major exporter of emissions offset credits to other countries via a mass expansion in carbon farming.

In other words, if we can get the transition right, Australia could potentially replace the current mining boom with another natural resource–driven economic boom. Only this time a sustainable one.