Allowing people to choose their own days of significance would better reflect our modern national identity. 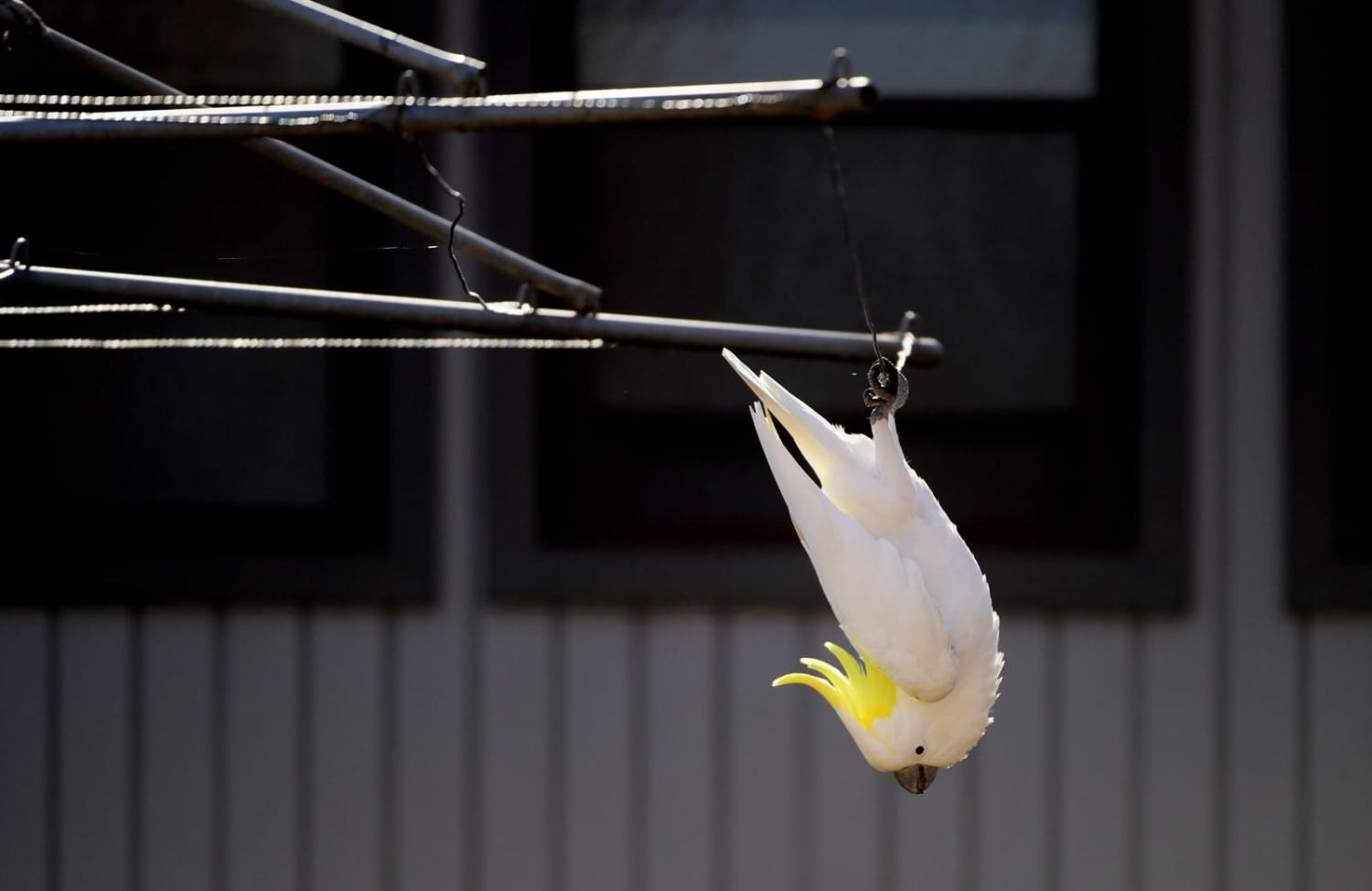 The events that we choose to designate public holidays say a lot about who we are and what we believe in as Australians. So, as Osmond Chiu rightly argued last week in The Interpreter, it is incongruous with Australia’s modern identity as an “increasingly diverse and pluralistic country” that Christian holidays – Christmas and Easter – are privileged as public holidays while other culturally or religiously significant days are not.

But, as Chiu suggests, is the solution to also declare as a public holiday Lunar New Year, Diwali, Eid, or indeed any other culture or belief system’s celebratory day?

Australia should have more communal public holidays that celebrate values everyone has a stake in.

Diversity and pluralism are cherished Australian values. But they are both derived from the higher order principle of secularism: that the rules and institutions of the state should not be subject to the beliefs of any one faith or culture. Is the irresistible conclusion, then, that Australia should do away with all faith-based public holidays? Is the progressive, principled position, in fact, to wage a “War on Christmas” and the Easter Bunny?

Fortunately, there may be an alternative that makes me sound like less of a wowser.

For a start, Australia should have more communal public holidays that celebrate values everyone has a stake in. ANZAC Day and Labour Day already fit the bill. In the future, a “Republic Day” could replace the sovereign’s birthday holiday, and Australia’s national day should be reframed and moved away from 26 January. Reconciliation Day should also be observed as a public holiday nationally (currently, only the ACT does so). There could even be a public holiday explicitly devoted to multiculturalism and diversity.

What to do, though, about giving Australians the time and space to celebrate the important events in their culture or religion’s calendar?

One idea is to give everyone a quota of “portable public holidays” that can be taken at any point throughout the year. Three days would probably be sufficient. These could be easily incorporated into permanent employment contracts alongside other forms of leave. Indeed, many employers already give their staff flexibility around when they take the Australia Day holiday. For casuals, the government could pay an allowance for these days off. Unlike other forms of leave, however, these portable public holidays couldn’t be accrued – they would need to be taken each calendar year.

Allowing people to choose their own days of significance to celebrate has several upsides. First, it provides genuine equality between people of any and all cultures and beliefs, or indeed no belief at all. Given that almost two in every five Australians have no religious affiliation this is an important consideration. This system would also avoid an invidious position for the Australian government in having to choose which cultures or religions pass an arbitrary threshold to warrant a shared public holiday. It also recognises that culture and belief are fluid concepts that evolve over time – both for individuals and within society.

International perceptions matter here, too. An Australia that officially puts Methodists and Muslims, Irish and Indians, and Buddhists and Bahá’ís on an equal footing would be a beacon of egalitarianism. It would also set Australia apart as the first nation adopt such a system, something to leverage and promote through public diplomacy to counter simplistic views that Australia is little more than a European outpost in the South Pacific.

In a secular system, the role of the state is not to pick and choose the cultures and religions it affords special treatment. It is, however, the government’s role to protect and nurture everyone’s freedom to believe and celebrate. There couldn’t be a better advertisement for Australian liberal democracy and diversity than a system that institutionally embraces every culture and belief on equal terms.

Previous Article
A seat at the negotiating table: How women are building peace in Yemen
Next Article
Fiji’s new politics

Attaching an economic cost to natural resources might be one way to ensure they can be governed and managed sustainably.
Greg Earl 20 Jun 2019 10:30