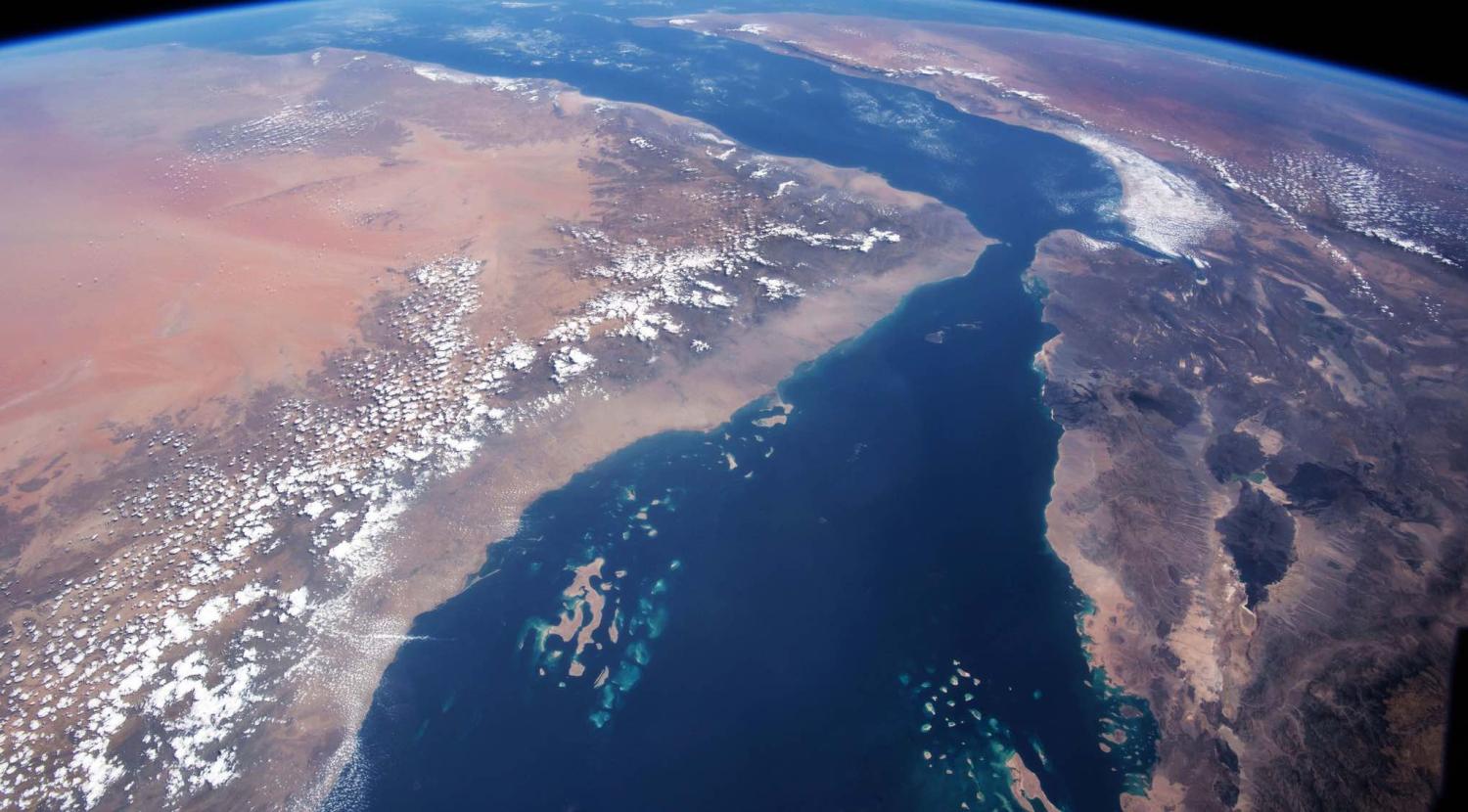 A race is underway between Saudi Arabia, the United Arab Emirates (UAE), and Turkey to build naval and military bases right across the Horn of Africa. This threatens to change the naval balance in the north-west Indian Ocean. But it may also presage the beginnings of a new strategic order in this complex and multipolar region where a host of major and middle powers jostle for influence and position.

The strategic order in the Indian Ocean is changing fast. In the last few years we have seen major powers, such as China and India, building new bases in the western Indian Ocean. But we are now witnessing several Middle Eastern players building their own areas of influence. This is happening in the Horn of Africa, but is likely to spread further into the Indian Ocean.

Saudi Arabia has recently finalised a deal to establish a naval base in Djibouti. Its UAE ally has just built major naval and air facilities at Assab in nearby Eritrea. The UAE also runs a military training centre in Mogadishu in Somalia, and is rumoured to be seeking access to port and air facilities at Berbera in the breakaway province of Somaliland.

In recent weeks, Turkey signed a deal with Sudan to rebuild the old Ottoman-era port of Suakin on the Red Sea, which will reportedly include naval facilities. The port last hit the international spotlight in 1883 when British (and Australian) forces under Kitchener used it as a base to pursue the “Mad” Mahdi. A Turkish naval base at Suakin would upset the military balance on the Red Sea, potentially setting off a naval arms race with countries such as Saudi Arabia and Egypt. This is on top of Turkey’s existing military facilities at Qatar (where some 3000 troops are now stationed) and Mogadishu.

Indeed, hosting foreign military bases has become a bit of a regional specialty. Djibouti, which sits on the Strait of Bab el-Mandeb (the maritime choke point between the Indian Ocean and the Suez Canal), has made virtue of its geography by creating a successful business model out of hosting foreign military bases. It now hosts naval and military forces from France, the US, Japan, Italy, China, and the Saudis, among other countries.

The immediate imperative behind these moves in the Horn of Africa is the growing rivalry between the two new Middle Eastern blocs: Saudi Arabia, UAE, and Egypt on one side; and Turkey, Iran, and Qatar on the other. A proxy conflict between these rival blocs in Yemen has a strong naval element, with the Houthi rebels being supplied by sea. The naval blockade of Yemen and support of government forces give the Emirate and Saudi navies good reasons to establish bases nearby.

But the implications of these developments go far beyond the Horn of Africa. This base race is symptomatic of bigger strategic aspirations of several “non-traditional” middle powers in the Indian Ocean region.

Turkey has not been seen in the Indian Ocean since the time of Lawrence of Arabia, more than a century ago. But the country is undergoing a “global reawakening” that includes a national remembrance of the glories of the Ottoman Empire. In their heyday, the Ottomans exerted influence right across the Islamic world, through Africa and in the northern Indian Ocean. The Ottomans even boasted a protectorate in Aceh, in present-day Indonesia.

This history is now being disinterred. No doubt we will soon be reminded of the exploits of several long-forgotten Ottomans’ naval expeditions in the Indian Ocean to the Strait of Malacca and beyond.

President Recep Tayyip Erdogan has ambitions, which some call “neo-Ottoman”, across the region. Turkey is already a security player in the eastern Indian Ocean. In September 2017, Turkey was the first country to deliver aid to the Rohingyas in Myanmar and in Bangladesh during the latest bout of ethnic cleansing by the Myanmar regime.

The Emirates spreads its wings

The Emirates, a regional rival of Turkey, is also spreading its wings. The Emirates has long had aspirations in the Indian Ocean, far beyond the Yemen conflict. The UAE has given considerable financial and political support to small island states, such as Comoros, Maldives, Seychelles, Mauritius, and Comoros (which are Muslim-majority or have significant Muslim populations), and it is a large investor in East Africa.

The UAE should be expected to be a significant Indian Ocean player in the years ahead, as strategic competition grows in East Africa and nearby islands.

The new base race in the Horn of Africa underlines doubts over Washington’s commitment to the region. The shale oil revolution has put the US on a path to becoming the world’s biggest oil net exporter within the next decade, meaning that the Persian Gulf may become less of a strategic imperative for it.

Although US defence forces remain in the region (including the Fifth Fleet in Bahrain), there are doubts over US staying power. This, of course, has only been amplified by the antics of the Trump administration. Regional players seem to be positioning themselves for what they see as an inevitable drawdown in US forces.

Just as importantly, the base race by “new” middle powers demonstrates just how multipolar and complex the Indian Ocean is likely to become. For countries such as Australia, the Indian Ocean will not only involve working with major powers such as the US, India, and China, or allies such as France and Japan. It seems that there will be a host of other players, each with their own agendas and alignments.

Australia has long experience working within international coalitions, which in recent years has included commanding broad naval coalitions in the western Indian Ocean. That may be the new order of the day in the Indian Ocean.

David Brewster’s latest book is India and China at Sea: Competition for Naval Dominance in the Indian Ocean. The essays in the volume, by noted strategic analysts from across the world, seek to better understand Indian and Chinese perspectives about their roles in the Indian Ocean and their evolving naval strategies towards each other.

The French president’s engagement with the country’s overseas territories leaves a legacy of promise and betrayal.
Sam Roggeveen 21 Dec 2018 13:30

Mattis said Trump deserves a defense secretary “whose views are better aligned with yours”. Does such a person exist?
Daniel Flitton 9 Sep 2019 10:00

The withering of Robert Mugabe, as told by Australia’s Prime Ministers