Bombing Iran has been spoken of, allegedly planned and threatened for years, but there is no sign it is about to occur. 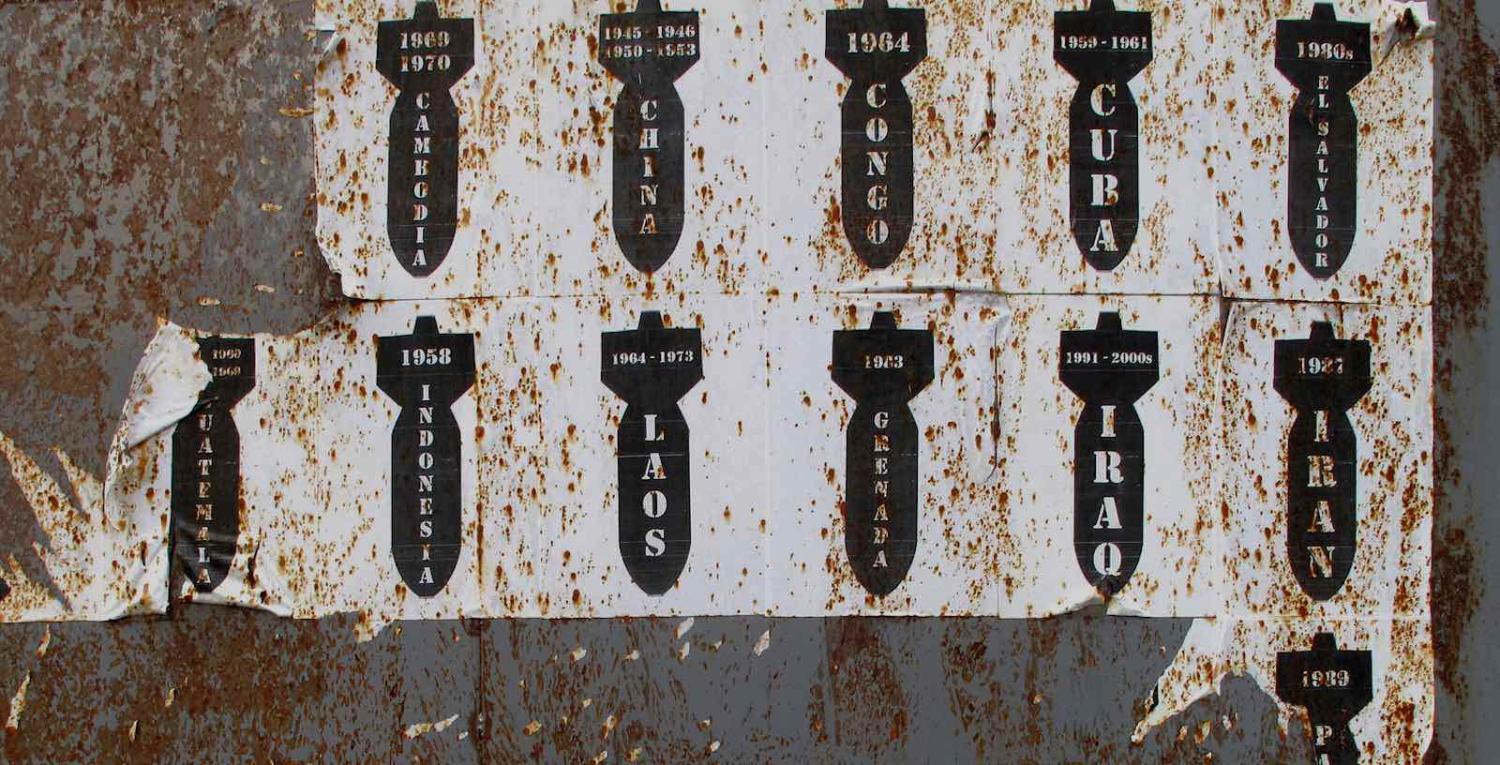 In this rather strange ABC News article that appeared on Friday, it is reported that “senior figures in the Turnbull government” claim that Washington could bomb targets in Iran as early as next month, and that Australia would assist in target identification.

Bombing undisclosed targets in a country complying with a deal that you don’t like is probably too shaky even for the Trump administration to seriously contemplate.

It is hard to know where to start in critiquing this. Perhaps the best place is the 2007 US presidential election and John McCain’s melodic rendition of “Bomb, bomb Iran” to the tune of the Beach Boys’ “Barbara Ann”.

In other words, bombing Iran has been spoken of, allegedly planned and threatened, but it has never occurred. There are any number of reasons why this is the case. And if it hasn’t come to pass previously, it’s certainly not going to happen while Tehran is complying with a nuclear agreement (the Joint Comprehensive Plan of Action, or JCPOA) that everyone except Washington remains publicly committed to trying to make work.

So the legal basis of bombing undisclosed targets in a country complying with a deal that you don’t like is probably too shaky even for the Trump administration to seriously contemplate. And it’s unlikely in the extreme that anyone of consequence (other than perhaps Israel) would be keen to join in bombing a country that is complying with a deal they fought so hard to negotiate.

And then there is the tricky little issue of the second-order effects of a bombing mission. Latent Iranian nationalism is a powerful force. So while much of the population is critical of the governmental system for many political, social, and economic reasons, a bombing mission against a country whose population knows it is complying with the JCPOA is quite likely to harden Iranian public resolve rather than weaken it, regardless of what Los Angeles–based émigrés tell Washington.

Let’s hope that the ABC story’s sources simply think they are part of the “ramping-up the rhetoric” campaign the Trump administration is obviously employing against Tehran in an attempt to get it back to the (re)negotiating table.

Because if they think the possibility is real, it doesn’t say much about the depth of thought in Canberra.

The movement is clearly capable of violence yet proved divided and poorly trained. But campaigning is another matter.
Rodger Shanahan 29 Sep 2022 11:00

Iranians see demonstrations as a chance to register their voice – but that doesn’t mean the regime is about to topple.