The Omicron variant of Covid-19 is a risk to manage but not at the expense of leaving people in limbo. 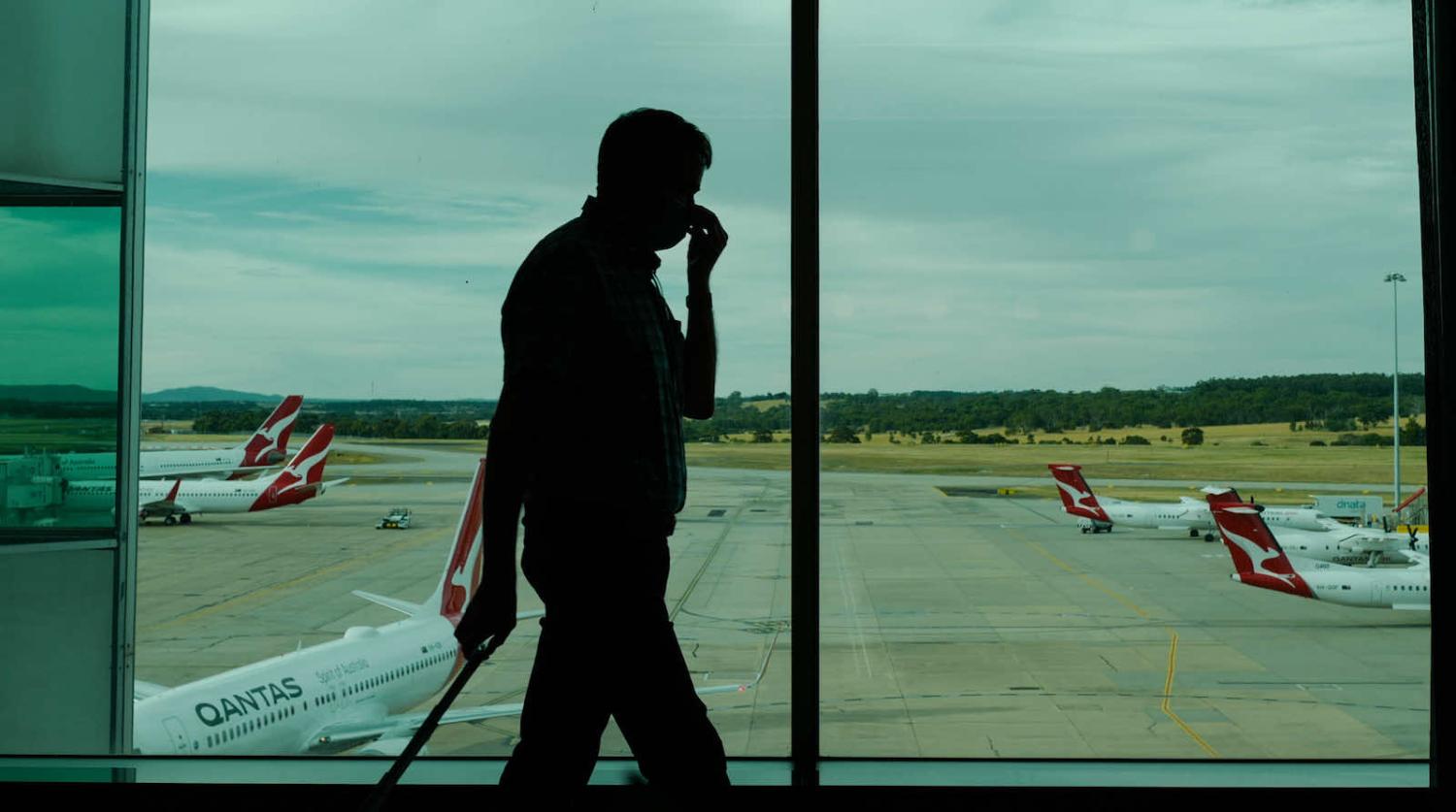 The recent announcement that Australia’s international border would reopen to fully vaccinated eligible visa holders from 1 December 2021, signalled a welcome change for families, students, and refugees – including Afghan visa holders fleeing the Taliban – locked out of  the country almost two years into the pandemic. Yet, the new Omicron variant of Covid-19 raises questions as to whether international border closures should continue to serve as a primary pandemic response. When the policy choices involve weighing the limited benefits of long-term closures against significant impacts on mental health, family relationships and even humanitarian visa holders’ ability to rebuild their lives, are blanket border closures the right response?

The Chief Medical Officer has confirmed that there is currently no indication that the Omicron variant is more severe than other variants, or that the Covid-19 vaccine would be any less effective. However, despite high vaccination rates, contact tracing systems, and quarantine capacity, on 27 November the Health Minister announced once again that Australia’s borders would close to anyone (except Australian citizens and permanent residents) arriving from South Africa, Namibia, Zimbabwe, Botswana, Lesotho, Eswatini, the Seychelles, Malawi and Mozambique. Then, on 29 November, the federal government delayed reopening the international border until at least 15 December and suspended travel bubbles with Japan and South Korea for at least a fortnight.

International border closures were once envisioned in the Australian Health Sector Emergency Response Plan for Novel Coronavirus (Covid-19) as a short-term measure that would buy Australia time while learning about the disease, slowing transmission and bolstering the healthcare system. However, the once exceptional measure instituted on 19 March 2020 has become the default. Rather than buying time, border closures have stolen time, preventing thousands of Australian citizens and permanent residents from returning home, from attending funerals, or visiting family abroad.

These measures are eerily reminiscent of early March 2020 policy choices.

The extended use of border closures has also called into question the country’s commitment to human rights and leadership in refugee resettlement efforts. Unlike Canada, Germany or the United States, Australia has not provided a general exemption to the border closure for asylum seekers or other humanitarian entrants in need of protection. This has left people in dangerous limbo and according to the International Organisation for Migration and the United Nations High Commissioner for Refugees may “be detrimental to public health, as irregular movements and entry will increase the number of people who are not detected or known to authorities, further complicating efforts to curb and respond to the pandemic”.

Instead of building non-hotel quarantine capacity, fast-tracking a national vaccination program (until the Delta variant forced the issue), and using a dynamic response to risk assessment based upon traveller profiles, Australia has plodded along with the same approach it took at the very beginning. The latest ban on travellers entering from nine southern African countries again fails to provide humanitarian exemptions and relies on existing quarantine capacity. Though these measures are eerily reminiscent of early March 2020 policy choices, it is yet to be seen whether border closures will remain the default response – ironically, perhaps, contributing to the development and spread of Covid-19 variants just like Omicron.

The inflexibility of Australia’s response towards people in vulnerable situations – from citizens unable to afford a business class ticket and bespoke quarantine arrangements, to Afghans granted humanitarian visas but unable to win an opaque entry exemption – highlights a shift away from being a generous, welcoming country. It also underscores the need to scrutinise political decisions that have sidestepped serious humanitarian concerns and foreclosed any less blunt approach. Prime Minister Scott Morrison has recognised the importance of family relationships and mental health in ruling out further Christmas border closures between states at home; he should do the same for those caught on either side of the international border.

A run-down of how The Interpreter has debated Chinese influence in Australia.
Shailendra Bahadur Singh 21 Oct 2022 10:30