The latest Lowy Poll shows the gaps in public understanding that bedevils the goal of closer bilateral relations. 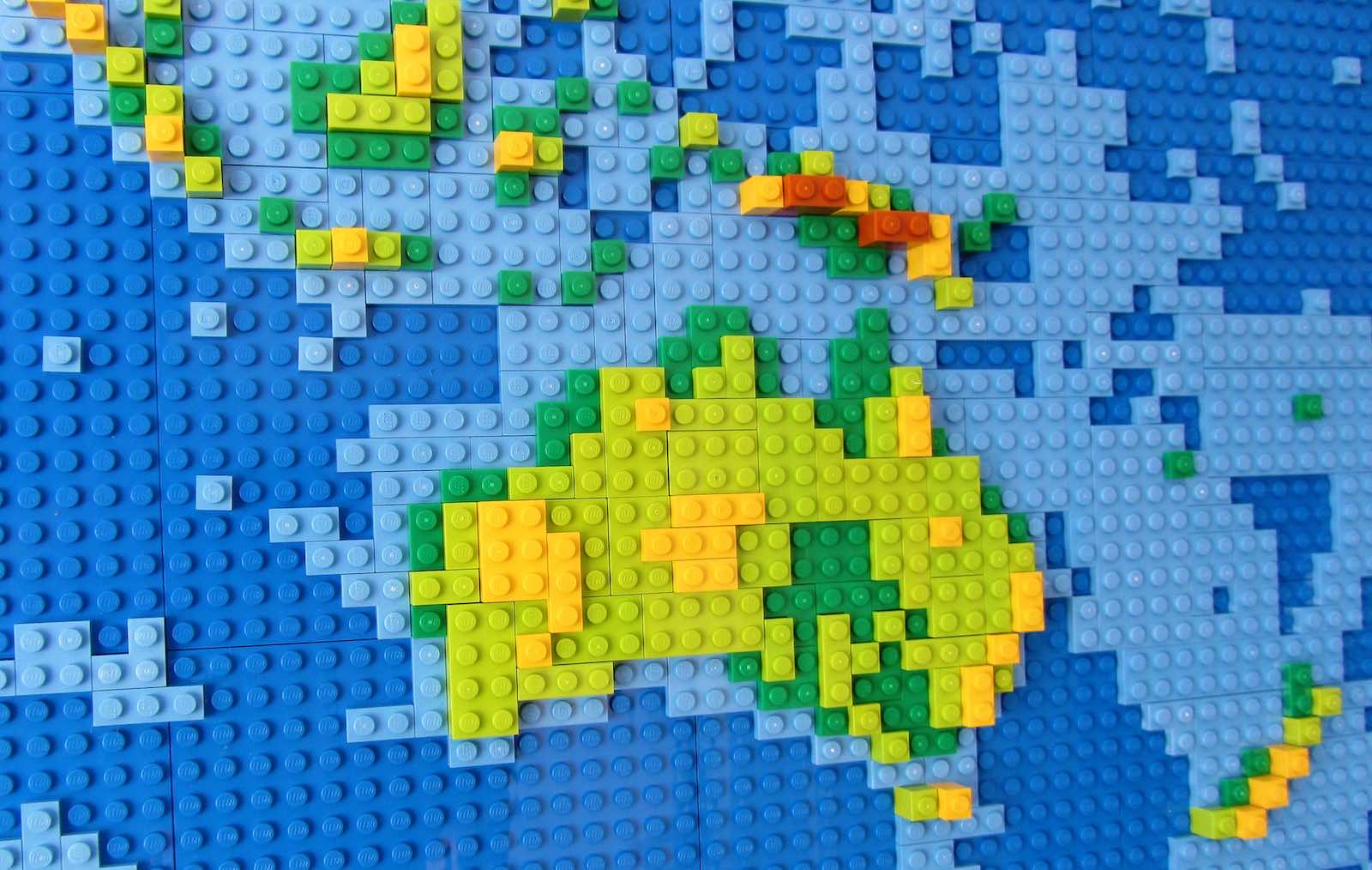 More than a decade later, both countries have made steady progress on the last three challenges. However, the 2021 Lowy Institute Poll of Australian attitudes to the world shows that there is still much work to do on the first.

Analysing the Indonesia data in the annual Lowy Poll is usually a dispiriting exercise. Whether asked about their warmth toward Indonesia, confidence in its leaders, or even their level of basic knowledge about their biggest neighbour, Australians tend to show a combination of disinterest and distrust.

We cannot afford just to tell each other how important Indonesia is. We need to convince politicians and broader swathes of the public to learn more and care more.

This year’s responses are broadly in line with these trends, despite some inevitable year-to-year turbulence in the data.

That’s worrying, of course. But it should also be a call to action for officials, researchers, businesspeople and others who care about Australia’s relationship with Indonesia.

We cannot afford just to tell each other how important Indonesia is. We need to convince politicians and broader swathes of the public to learn more and care more about Indonesia if we are to develop a positive feedback loop that brings more attention, resources, knowledge and trust to bear in the bilateral relationship.

Cuts in the funding for teaching the Indonesian language and culture have made this task harder. But, in addition to lobbying government for more resources, we need to find other ways to improve Indonesia literacy in Australia.

So how concerned should we be about Australian attitudes to Indonesia? There are some small positive signs this year, although it’s not clear if they represent a meaningful shift or simply year-to-year volatility.

On the poll’s “feelings thermometer” (measured from 0°, very cold, to 100°, very warm), Australian warmth toward Indonesia rose by four degrees since last year to 55°. That’s significantly ahead of the nations at the bottom of the fridge, China, Russia, Iran and Myanmar. But it’s behind regional neighbours such as the Philippines, Thailand, Papua New Guinea and South Korea and, of course, Australian besties in New Zealand and the United Kingdom.

When it comes to trust in Indonesia to act responsibly in the world, there was a 12 point jump this year to 48%. But that’s still below the 52% of Australian who trusted Indonesia back in 2017, and little changed from previous polls in 2009 and 2011. Yet again, Australians place Indonesia ahead of revisionist actors such as Russia and China but well behind India and close allies such as Japan and the UK.

These results are mirrored when it comes to attitudes toward national leaders. Only around a quarter of Australians (26%) have some or a lot of confidence in Indonesian President Joko Widodo to do the right thing in world affairs. That puts Jokowi, as Indonesia’s leader is known, well ahead of Russia’s Vladimir Putin, China’s Xi Jinping and North Korea’s Kim Jong-un but well behind India’s Narendra Modi, Japan’s Yoshihide Suga and Germany’s Angela Merkel.

While the gap between trust in Indonesia and confidence in Jokowi looks large (22 points), there is a similar-sized deficit toward the prime ministers of the UK, Japan and India, suggesting that Australians are more confident in the long-term partnerships with these nations than in their current leaders. US President Joe Biden is the only leader to inspire more confidence than his country, likely reflecting relief at the ouster of Donald Trump but fear of the lingering impact of his time in office.

It is hard to imagine much improvement in Australian perceptions of Indonesia until the end of the pandemic, which is currently rampaging through Indonesia, and travel and other people-to-people links can be resumed.

The good news from the poll on this front is that 60% of Australians support providing financial assistance to Southeast Asian countries to boost their access to Covid-19 vaccines. Younger Australians are keener to help Indonesia and its neighbours, with 70% saying that Australia should fund vaccines for the region, compared to 56% of Australians over 30. The problem, as Australia itself has found, is that acquiring and distributing the right vaccines to the right people at the right time is not just a question of money.

Greater knowledge of another country is no guarantee of closer ties, as demonstrated by the souring of Australian perceptions toward China. Australia and Indonesia do not see eye to eye on many issues and never will. But having been travelling to and studying Indonesia since the early 2000s, I am convinced that the more outsiders can explore and learn about the country, the more they will understand and admire it.

The first task, for now, is helping Indonesia get through the pandemic in the best shape possible and working out how Australia can open up to the world. Then we must revisit the “bottom line” of former president Yudhoyono’s speech in 2010:

Main image via Flickr user dirkb86, thanks to a Creative Commons licence.