Iran: Could Australia’s hostage diplomacy have been better?

A public campaign by Australia’s government to try to shame Iran into freeing Kylie Moore-Gilbert would not have worked. 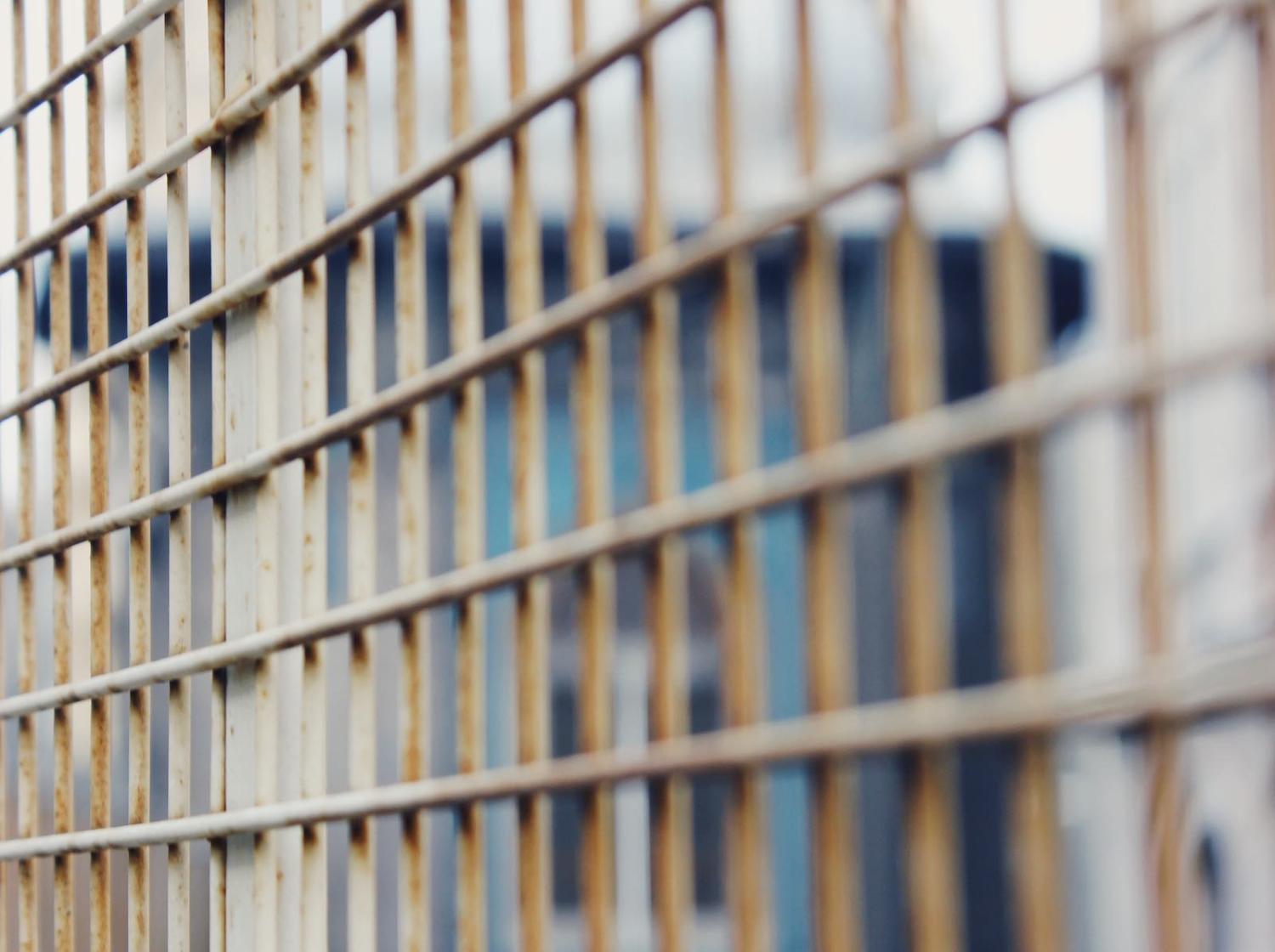 Australian academic Kylie Moore-Gilbert has cast doubt on the Australian government’s strategy in securing her release from Iran last November.

In her first post-release public interview on 9 March, Moore-Gilbert said she believed the government’s “quiet diplomacy” approach – dealing behind the scenes with the Iranian regime rather than highlighting her situation with a public campaign – had prolonged her ordeal.

Would criticising the regime in public have achieved quicker results?

Firstly, one must acknowledge that Moore-Gilbert has been through a hideously traumatic experience that would have destroyed a person less mentally strong than her. It is only right and natural – and presumably helpful to her healing process – that she examine what happened and seek to draw lessons from it. What follows is no criticism of her.

The background issue to Moore-Gilbert’s claim is simple. What can governments do when a foreign government imprisons their nationals on spurious grounds?

For Iran, hostage-taking is a business. It currently holds more than a dozen Westerners and dual nationals on charges that seem fabricated.

In 2018 Matthew Hedges, a British academic, was arrested in the United Arab Emirates on charges of spying. He was given a life sentence. In that case, his family started a media campaign for his release, which the British government supported. The campaign shocked the UAE leadership into pardoning Hedges and freeing him.

The key factors with the UAE were that the country has a good relationship with Britain and, even more importantly, an international reputation that it wishes to protect. The UAE leadership did not want to put these at risk over one person.

Now take the situation of a British-Iranian dual national Nazanin Zaghari-Ratcliffe, who was arrested during a visit to Iran in 2016 on charges of spying. She received a five-year prison sentence. The UK government, supported by the UK media, has gone public in its criticism of Iran over holding her. To no avail. Though she has now completed her sentence, she is reported to be facing another charge that could see her time in Iran extended.

Why the difference in the two cases? Essentially Iran does not have a mutually respectful relationship with Britain, and the hardliners who make security-related decisions in Iran do not care about Iran’s reputation in the West. Zaghari-Ratcliffe’s husband has claimed Iran is demanding that the British government pay hundreds of millions of pounds over a Shah-era contract that it says the UK has reneged on. Britain refuses to negotiate for her release.

Essentially, for Iran hostage-taking is a business. It currently holds more than a dozen Westerners and dual nationals on charges that seem fabricated. The price for their release is usually the freeing of Iranian prisoners held by their governments. But sometimes governments are asked to use their influence with other governments to free Iranians held elsewhere. Moore-Gilbert was freed after Australia negotiated with Thailand and Israel for release of three Iranians held in a Thai prison since 2012, following a plot to bomb the Israeli embassy in Bangkok.

Australia is not alone in use of back-channel exchanges to effect outcomes in negotiations.

Several European states are reported to have paid millions in ransom for release of their nationals. The US had had a policy of not paying blackmail since the Nixon presidency. The policy wobbled under Ronald Reagan, who sold weapons to Iran during the Iran-Iraq war in exchange for Lebanese Hezbollah’s release of kidnapped US nationals. The US no-negotiation policy was formalised under George W. Bush in 2001 with the Patriot Act – banning support to terrorist groups – which Barack Obama upheld. It was then effectively abandoned by Donald Trump, who saw domestic political benefits in using his “negotiating skills” to free US nationals held overseas. Some of these outcomes involved US release of Iranian prisoners in the US. Trump claimed to have freed more than 30 hostages from a range of countries on his watch.

In an interview this month, a US national of Chinese descent, Xiyue Wang, who was freed from Iran in 2019 after three years imprisonment, in exchange for the release of an Iranian scientist held in the US for sanctions violations, described the approach of his Iranian jailers. They were absolutely blunt. He would be held until the US government agreed to exchange an Iranian national held in the US.

Iran has a nice little earner here. With hardliners ascendant in Tehran, it’s not likely to give it up soon.

The Morrison government had a “wicked” problem in resolving Moore-Gilbert’s imprisonment. Whatever it did, there were going to be downsides. Iran has come to expect results from its hostage diplomacy. Given that background, Australia had little choice but to engage in the hostage-exchange ritual – including remarkably effective negotiation with two other countries – if it wanted her release. It’s hard to see how a public campaign would have made much difference.

Previous Article
The Belt and Road, and the pandemic detour
Next Article
Russia wants to be a power to be reckoned with in the Indian Ocean

Australia is dodging its terrorism obligations

For how long will Scott Morrison be able to insist the build-up of a US-led coalition is “separate” to wider tensions?
Alexandre Dayant 20 Feb 2019 10:00

Why refugees cutting down trees has led to strife in Uganda, plus more stories from the aid and development sector.