Meeting Nelson Mandela, a conversation with the Queen, and an unsparing assessment of Aung San Suu Kyi. 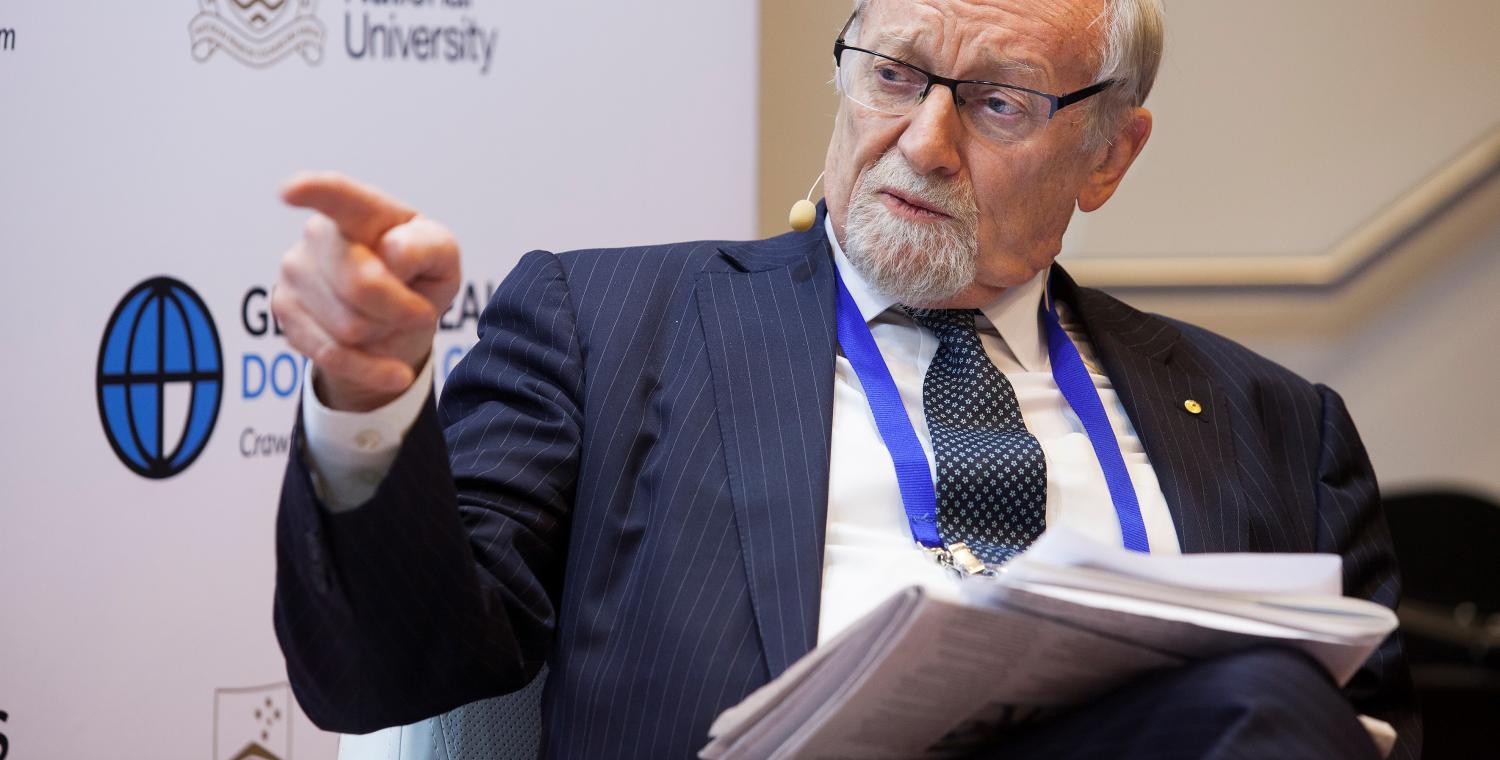 This is Episode Three of Canberra Conversations, an occasional podcast series on The Interpreter where I talk with some of the big names from the foreign policy and national security worlds in Australia's capital.

In this edition, I talk with one of Australia’s most prominent and distinguished foreign policy practitioners and thinkers, Gareth Evans. Evans was Australian foreign minister from 1988 to 1996, from 2000 to 2009 he was President and CEO of the Brussels-based International Crisis Group, and since 2010 he has been Chancellor of the Australian National University.

Evans has plenty of stories to relate. He talks about meeting Nelson Mandela, and his conversation with the Queen about South African tribal leader and politician Mangosuthu Buthelezi. Listen also for a fairly unsparing assessment of Aung San Suu Kyi.

Collaborating with China in Antarctica

Countries should seek to foster scientific cooperation in the areas of ocean and climate research.
Alan Dupont 19 Jun 2020 14:00

Contrarian views are needed to assess the China risk. And we shouldn’t assume this century will be indisputably China’s.
Greg Earl 5 Nov 2017 19:37