The International Monetary Fund’s “free-market” view is questioned by economists, who argue for policy intervention. 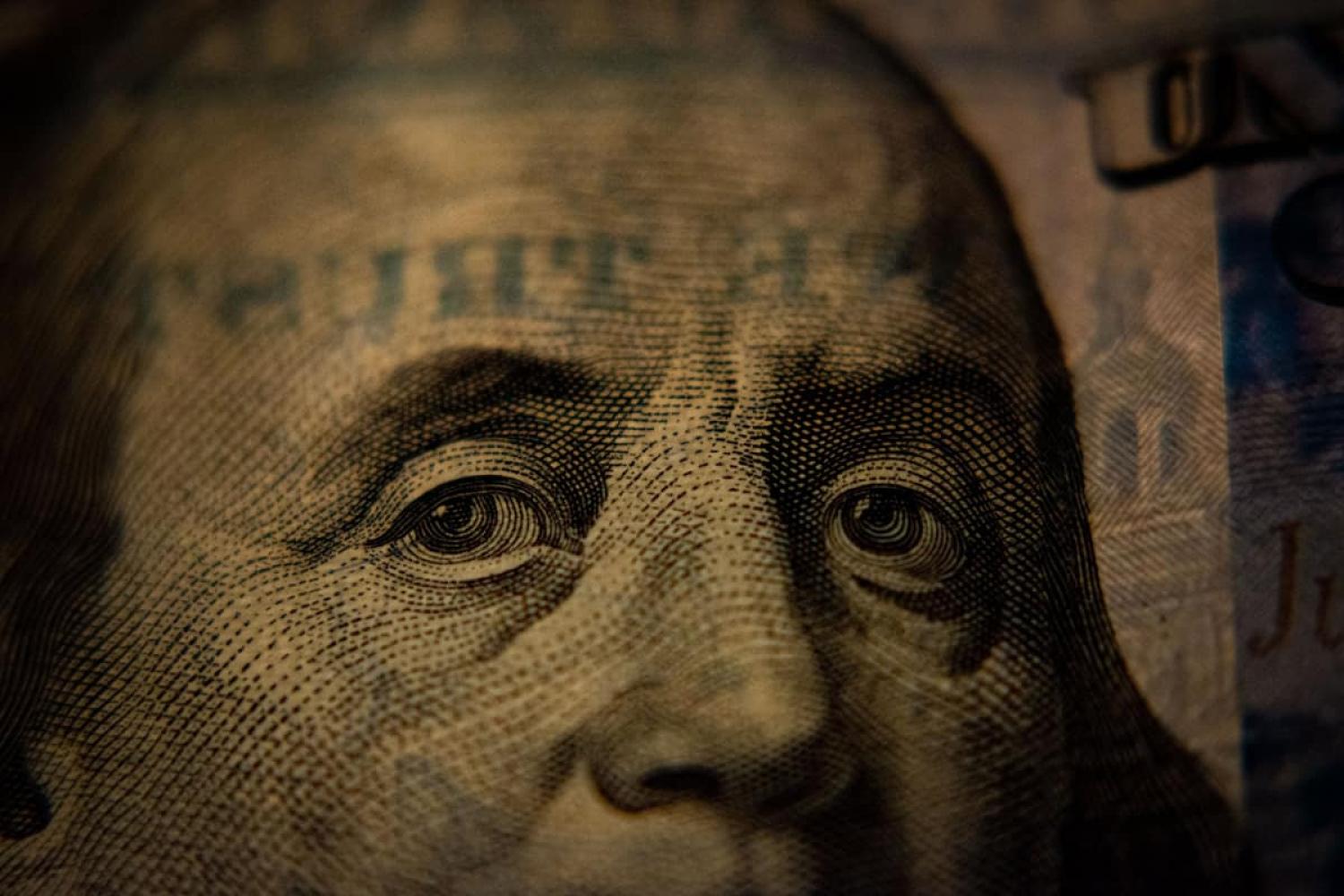 As rates rise and the US dollar strengthens, the debt burden becomes greater and riskier (Adam/Unsplash)
Published 26 Jul 2022

The rise in US interest rates has revived perennial concerns about emerging economy foreign debt. As rates rise and the US dollar strengthens, the debt burden becomes greater and riskier. In this environment, destabilising capital outflows are more likely. Some fear a repeat of the 2013 “taper tantrum” – a reactionary panic by investors after the US Federal Reserve hinted that it might scale back its asset purchases. It could be much worse for some chronically over-stretched borrowers.

Certain troubled economies should never have borrowed in the first place: Argentina and Sri Lanka come to mind. But many others are well-run economies, which can benefit from global capital flows, provided these flows are stable, without overwhelmingly large inflows in good times and sudden outflows when sentiment turns.

“Pilot error” has long been the Fund’s standard diagnosis of emerging-market crises.

The Asian crisis of 1997 demonstrated the dangers of large flows of global capital into embryonic financial markets. Now, a quarter-century later, the International Monetary Fund is still reluctant to see any measures that could smooth these flows.

In 2012, fifteen years after the Asian crisis and five years after the 2008 Global Financial Crisis had clearly demonstrated the weaknesses of global financial markets, the Fund revised its doctrine. The IMF’s Institutional View (IV) accepted that policy might impose some constraints on flows. But this option was surrounded by caveats and cautions: capital flow management was right at the bottom of the policy toolbox, to be used only as a last resort. Foreign exchange (FX) intervention was frowned on, to be used only temporarily to smooth daily volatility.

More recently, the Fund re-examined this issue in a policy paper, promoted as an advance over the 2012 IV. Capital flow management is still surrounded by caveats, but macro-prudential policy might be used to protect financial stability. The problem is that many of the problems – such as volatile portfolio flows and direct borrowing in foreign currency by non-financial enterprises – are outside the scope of macro-prudential policy, which is largely concerned with banking-sector stability. The main selling point for the new policies is that they are “pre-emptive” – and thus might be imposed before the crisis arrives. But this merely emphasises how pathetically inadequate the 2012 IV was: how useful were policies that could be applied only when the crisis begins?

Fortunately, other international financial institutions favour more active policies to address these vulnerabilities. The Bank for International Settlements addressed these issues in its presentation to the Bali G20 finance meeting this month.

FX intervention, as well as specifically designed [macro-prudential] measures and CFMs, will be especially helpful in addressing the consequences of evolving external financial conditions.

It’s not often that these international institutions disagree so explicitly.

Olivier Blanchard, now relieved of the bureaucratic constraints of his former job as the IMF’s chief economist, finds the latest version of the Fund’s manifesto to be wanting. With admirable politesse, he debates his successor at the Fund, who puts up a feeble defence largely based on the argument that if the emerging economies got their macro policies right, they would not need capital flow management.

The defence of this position by Gita Gopinath, now First Deputy Managing Director of the IMF, is reminiscent of some early reactions to the problems with Boeing’s 737 Max. After two crashes, some Boeing supporters argued that a good pilot would have been able to wrestle the plane back on course when the computers played up. Thus, the cause of the crashes was “pilot error”. Similarly, the Fund blames the imperfection of domestic policymaking for any problems arising out of capital flows. “Pilot error” has long been the Fund’s standard diagnosis of emerging-market crises. In a narrow sense, both these verdicts may be true, but just as planes should be safe enough to be flown by pilots who are less-than-perfect, the global financial system should not require policy perfection in order to be safe, because policy certainly will not be perfect.

Beyond escaping floods and crowds, the location of the new capital will have economic and geopolitical ramifications.
Stephen Grenville 13 Jul 2018 10:00

Surges and retreats of foreign capital flows pose a question: how could they be made less volatile and more beneficial?