China has harnessed domestic social media to spread its propaganda. What happens when it exports the same tactics? 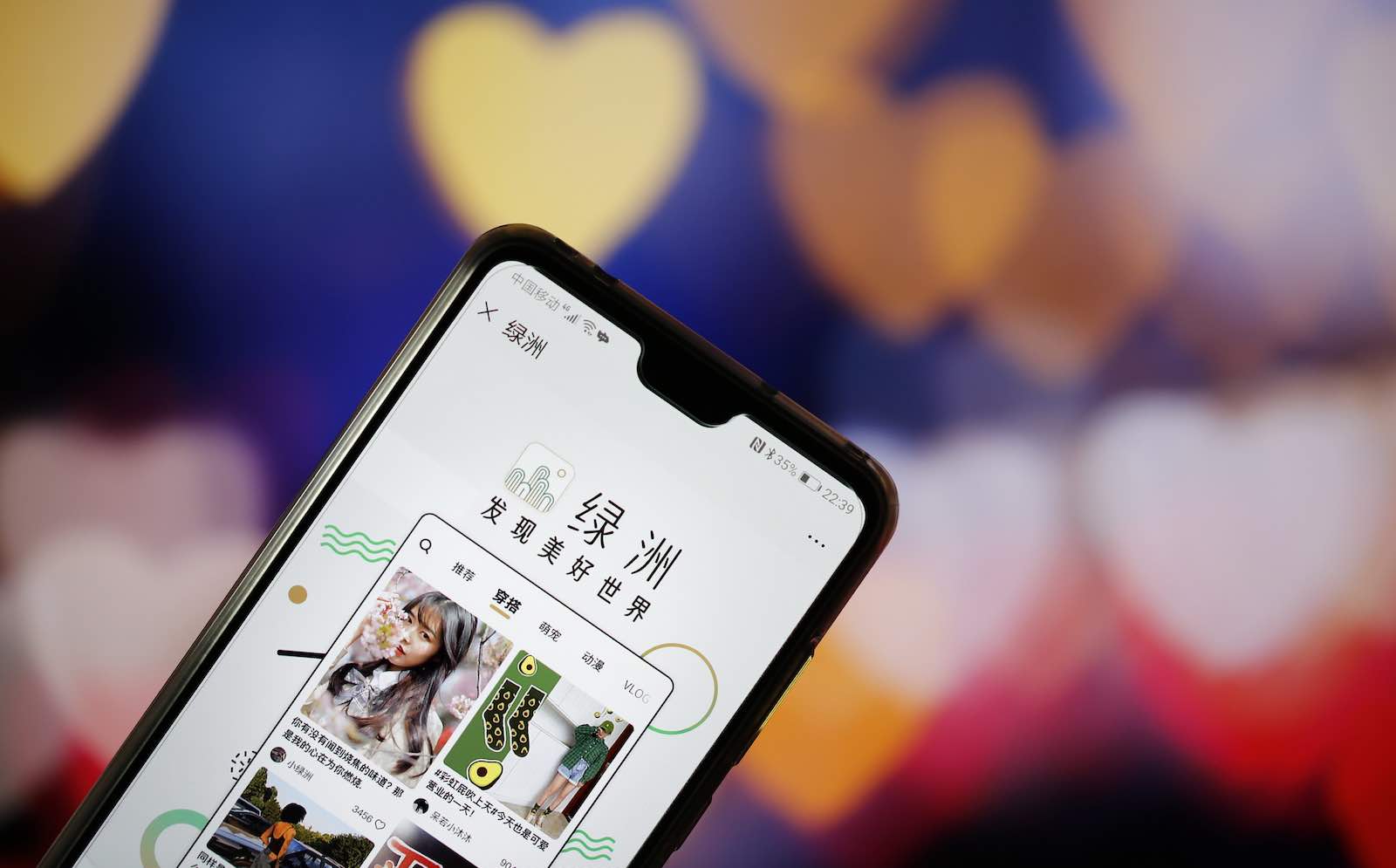 As digital technology and information become more sophisticated, so does the Chinese internet and the ways in which it influences its people’s behaviour. It has established a “closed loop” of state media, homegrown internet companies, and censorship – blocking access to foreign platforms and provoking the long-standing fears and insecurities of its people. And this phenomenon is beginning to spread outside of China.

A major turning point has been the use of AI-driven content-recommendation engines, led by Bytedance, one of the world’s most valuable startups. The Beijing-based behemoth rose to prominence in 2016 and 2017 with the success of its news and information aggregation app Jinri Toutiao, known for its user-generated content – often lowbrow and “saucy” – and addictively effective recommendation engine. Seeing both its popularity and potential, regulators began to crack down on the more salacious content on the app, and by late 2018, the company reportedly had hired between 6000 and 10,000 content moderators.

Regulators also ensured that headlines from the state news agency consistently occupied the top spots on users’ feeds, and that the popular “society” category was replaced with one entitled “New Era”, highlighting the accomplishments of Xi Jinping.

Words like “democracy” and “human rights” are sure to be removed by just about any Chinese web platform, but hate speech is rampant, particularly towards Muslims.

This integration of state media and propaganda into AI-driven recommendation engines and social media has had a powerful impact on how Chinese internet users consume information. While China’s young and urban population often ignore traditional state media outlets such as the CCTV evening news or People’s Daily newspaper, these digital platforms now allow party propaganda outlets to embed content in the user’s media feed, with messaging tailored to them based on their user data.

Bytedance’s wildly popular short video app, known as Duoyin in China, and Tik Tok internationally, has taken this approach to a new level. As unrest in Hong Kong has led to an intense propaganda and disinformation campaign from the party’s propaganda machine, platforms such as Duoyin have been instrumental in spreading China’s message.

Peppered among the platform’s cat videos and goofy antics has also been messaging about Hong Kong that ranges from biased to blatantly false, depicting the millions of mostly peaceful protestors as “rioters”, “separatists”, and “thugs”, and pointing to the sinister “black hands” of Western governments as the evil masterminds behind it all.

Amid this heavily controlled domestic information environment, it is remarkable what is allowed to be published amongst the censorship.

Words such as “democracy” and “human rights” are sure to be removed by just about any Chinese web platform, but hate speech is rampant, particularly towards Muslims. In the wake of the Christchurch mosque shooting in March, for example, many Chinese took to social media to express their sympathies. Among the most-liked comments, however, were those condemning Muslims and praising the gunman.

As unsettling as this seems, it is symptomatic of a society that has struggled to find a multicultural narrative and national identity. Observing this trend, Chinese journalist Tianyu Fang wrote for China-focused tech-news outlet Technode:

Chinese schools offer almost no discussion of race and multiculturalism; this is partly due to the country’s racial homogeneity and the Soviet-style ethnic policy that it emulated. When most Chinese – who remain unfamiliar with these notions and are less alarmed by extremism – find themselves engaging in online discussions, rampant online hate speech can conveniently fill that void.

Islamophobia in China has coincided with a brutal government crackdown on the country’s Muslim population, particularly its Uighur ethnic minority, hundreds of thousands of whom – and maybe more than a million – have been unlawfully detained in “re-education camps.” The 10 million–plus Uighurs not detained live in a constant state of surveillance, undergoing what has been referred to as a cultural genocide.

Throughout this summer of turmoil in Hong Kong, China’s state-run Xinhua News Agency has run a string of paid “promoted tweets” on Twitter and other platforms, putting out the party line in overseas public discourse. Many of the paid-for tweets condemn Hong Kong “rioters” and depict protestors as violent terrorists spurred on by hostile foreign forces.

While Twitter removed many of Xinhua’s promoted tweets for violating the platform’s policies, one that has not been removed shows a video targeting Julie Eadeh, a US diplomat stationed in Hong Kong, after an image surfaced of her meeting with Hong Kong opposition leaders in a hotel lobby. Despite the fact that the video contained no evidence of wrongdoing, the targeting of Ms. Eadeh led to the US accusing China of “harassing” the diplomat.

Beijing’s disinformation campaign was finally enough to prompt companies to take action. On 19 September, Twitter disclosed a “significant state-backed information operation focused on the situation in Hong Kong, specifically the protest movement and their calls for political change”. The disclosure identified 936 accounts “deliberately and specifically attempting to sow political discord in Hong Kong, including undermining the legitimacy and political positions of the protest movement on the ground”. They concluded a “coordinated state-backed operation”, consisting of approximately 200,000 total accounts, originated from inside the People’s Republic of China.

In addition, the platform announced they would halt the sale of advertising to state-controlled media entities. Facebook and YouTube have taken similar action.

While Beijing’s attempt to influence the conversation on Twitter and Facebook has had mixed results, they are apparently more successful through domestic platforms, as overseas Chinese often continue to use them even when abroad. This scenario has become evident as Chinese students and immigrants informed and angered by state media propaganda have clashed with pro–Hong Kong protestors in Australian cities and on university campuses, driven by the only narrative allowed within their digital space.

Beijing’s avenues to influencing public opinion overseas are growing as well. Tik Tok, the short video platform owned by Bytedance, has grown rapidly over the past year, with an aggressive ad campaign on apps like YouTube and Instagram. Were Beijing to conduct a misinformation campaign on Tik Tok in the same way that it attempted to do so on other platforms, it is hard to imagine that Bytedance would be able to do much about it.