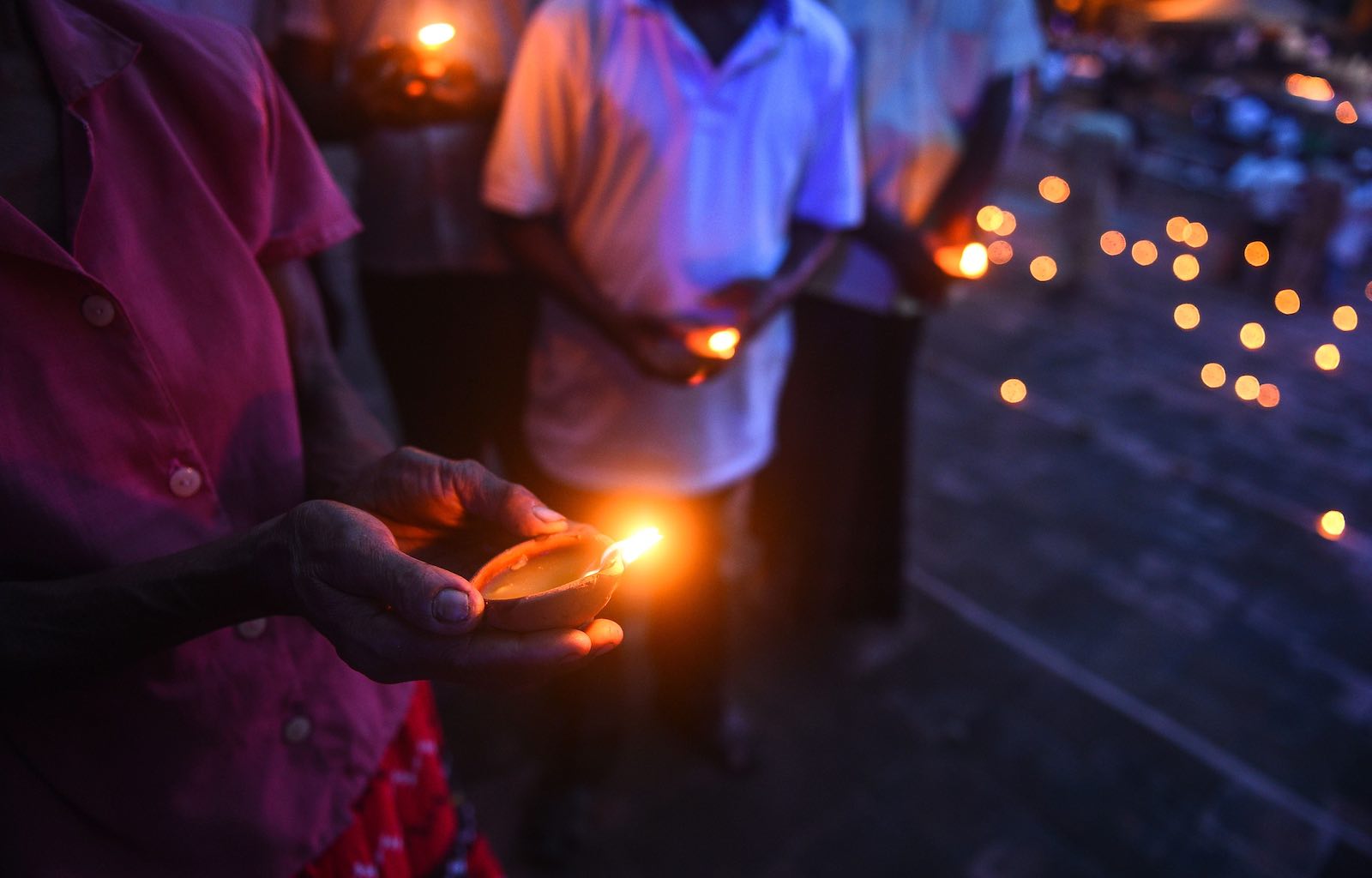 The Easter bombings in Sri Lanka killed 258 people, including two Australians among 46 foreign nationals, and injured 500 more. Its perpetrators according to Sri Lankan State Defence Minister Ruwan Wijewardene were “well-educated and come from the middle or upper-middle class”, and were “financially quite independent”. One of the bombers studied in the United Kingdom before going to Australia to complete a postgraduate degree.

This profile is almost completely at odds with the general perception that violent extremists, in developing countries in particular are deprived and marginalized. The much-cited report from the United Nations Development Program “Journey to Extremism in Africa”, for example, identifies lack of employment, healthcare, education, security, and housing as the main reasons for joining violent extremist and terrorist organisations. As a result, interventions that have gained traction over the last few years to prevent violent extremism have focused on education, provision of life-skills, and critical thinking. These are unlikely to be the most pressing priorities to address the frustrations of middle-class students.

Religion can distance students from mainstream culture, but also buffer them against radicalisation to violent extremism.

How is the face of violent extremism changing? And what are more appropriate responses?

To some extent the Sri Lanka bombings resemble those in Bangladesh in 2016, when similarly, middle-class and educated extremists attacked a similarly “soft target” (a bakery frequented by expatriates), although with far fewer fatalities (seven Japanese aid workers were among the fatalities). Shortly afterwards, the Global Community and Engagement and Resilience Fund (GCERF), where we work, surveyed over 2,000 students in public, private and religious universities in Dhaka, and have used the results to fund almost 1,000 activities reaching over three million people.

Some of the lessons we have learned may answer some of the questions now asked in Sri Lanka, as well as help prevent the radicalisation of university students elsewhere. In Tunisia, for example, our analysis of the socio-economic background of returning foreign terrorist fighters shows many of them are also university graduates, and left middle-class families to join ISIS.

First, who is at risk? We found that young women were as likely to be vulnerable to radicalisation to violent extremism as were young men (although all five suspects in Bangladesh were men and eight out of nine in Sri Lanka). In contrast to stereotypes, the statement that “killing another person is against my moral beliefs” was mostly endorsed by students in religious institutions and least by students in private universities. The latter also exhibited the most limited sense of purpose. At the same time, students from religious institutions exhibited the lowest levels of cultural pride or connectedness to Bengali culture.

Second, what are the drivers? For most of the female respondents, their frustrations derived from gendered expectations of them in society as women, for example, getting married at an early age. Several also wanted retribution against gender-based violence. Many men spoke about the lack of, or troubled, relationships.

Male and female students were also concerned that they would be unable to fulfil their parents’ expectations. In this context, many also cited a lack of opportunities and limited prospects for gainful employment after finishing their studies as reasons to seek criminal or violent extremist alternatives. Overwhelming workloads as students, combined with a lack of extracurricular activities, also figured significantly in responses to the survey.

Third, where are the safety nets? Many of the same students who cited parental pressure to succeed as unbearable, also explained that a strong relationship with their parents and families was paramount. Others, both in religious institutions but also public and private universities, identified religion as one of the main factors in preventing them from becoming involved in violent extremist activities.

Fourth, what works? Working with students and universities, GCERF has funded hundreds of activities, to raise awareness, mobilize action, and identify constructive alternatives. A few common denominators have emerged.

The most effective activities have been student-centred and led. Separate programs for men and women have attracted greater participation than joint activities. It is critical to engage teachers, as well as students’ parents and families. Extracurricular activities focusing on art, theatre and sports generated the most positive feedback. Activities that combined students from different types of educational institutions (public, private, religious) generated the most friction but also the best outcomes. Online media extended reach, but often diluted the message.

Our early findings pose as many questions as they answer. Religion can distance students from mainstream culture, but also buffer them against radicalisation to violent extremism. The family can be a source of frustration as well as inspiration. Women are as at risk as men of radicalisation to violent extremism, sometimes for similar and sometimes different reasons. Universities are places of learning and loathing.

But what is clear is that governments and university authorities around the world need to do better to guard against the risk of radicalisation to violent extremism in universities. And the most effective way to do so is not through curfews or expulsions, or social media bans, but through interventions that resonate with students’ own hopes and fears.