Hundreds of Kiwis have had Australian visas cancelled and a new law could see the trans-Tasman dispute yet grow worse. 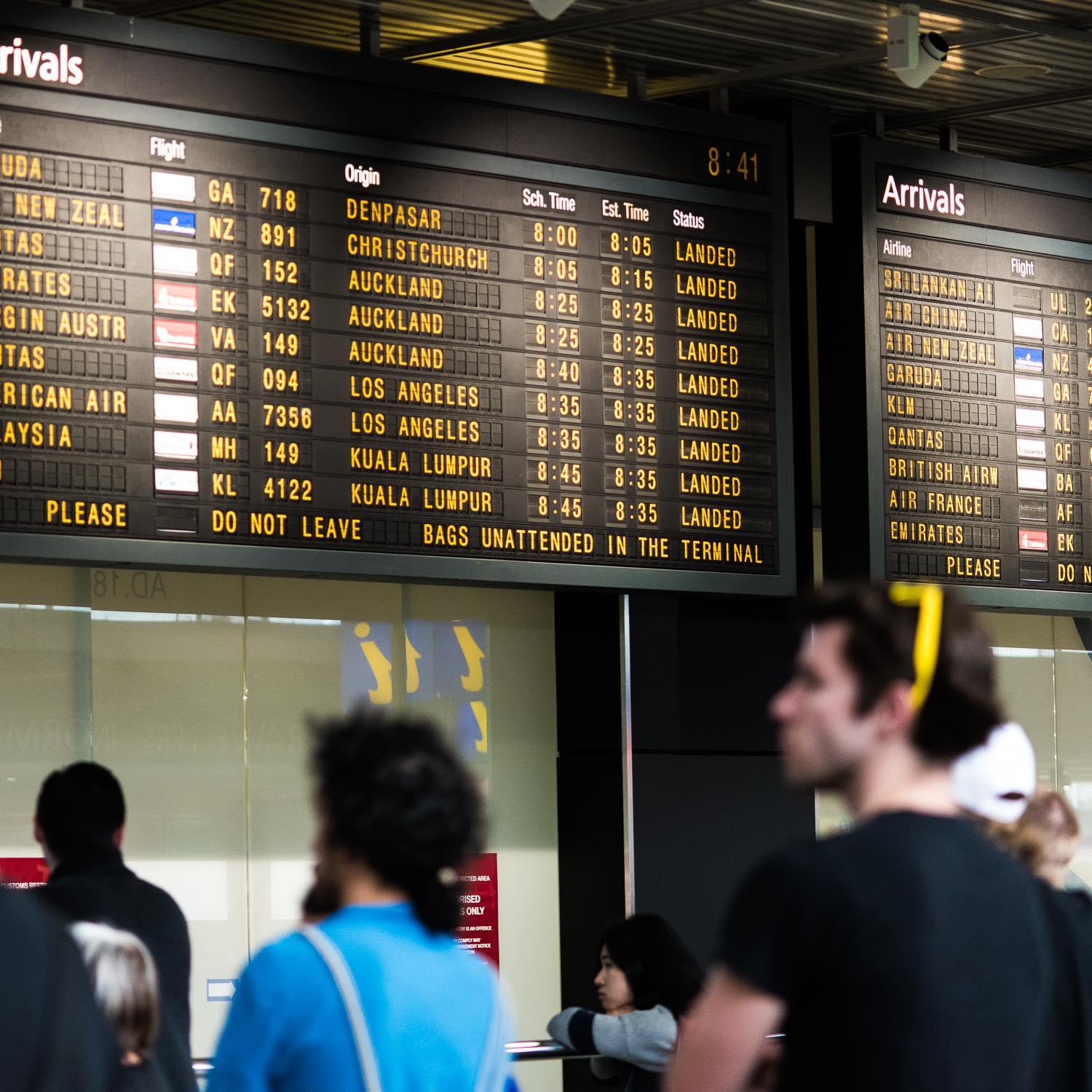 In the first parliamentary sitting week following Australia’s recent election, a bill to amend the Migration Act was introduced and tabled in the House of Representatives. This follows the introduction of similar legislation in late 2018, which expired at the end of the previous parliament. With the pomp and ceremony that accompanies a new parliament, together with a torrid debate about tax rates, the migration bill was overlooked. Yet if passed, it will exacerbate the now frosty relationship between Australia and New Zealand on the issue of deportation, with over 1,600 Kiwis having been deported in the last four years.

A short history helps explain the dispute. In 2014, the Abbott Government overhauled the “character test”  outlined in section 501 of the Migration Act, gaining bipartisan support from the opposition Labor Party. In addition to a raft of existing discretionary powers, visa cancellations became mandatory where a non-citizen had a jail term of 12 months or more imposed.

This introduction of mandatory visa cancellations on character grounds produced an unprecedented increase in the number of visas cancelled.

However, in a spectacular unintended consequence, by far the largest group of people affected has been New Zealand citizens. Neither the relevant Senate committee report nor Parliamentary Library analysis of the 2014 Bill raised the prospect of the impact on New Zealand citizens living in Australia.

New Zealand citizens occupy a special place in Australia’s migration framework. They require a visa that is granted on arrival in Australia, yet despite being a “temporary” visa, there is no end date. This allows indefinite leave to remain in Australia. As at March this year, there were 676,084 people holding the subclass 444 visa designed exclusively for New Zealand citizens.

But despite this open border arrangement, many New Zealand citizens are ineligible for Australian citizenship as they do not qualify for a subsequent permanent residency visa, rendering them “permanently temporary”.

The 1,600 recent deportations have taken their toll. In a recent submission to a parliamentary committee, the New Zealand Government calls this trend “corrosive” to the relationship between the two countries, a word Prime Minister Jacinda Ardern repeated in a joint press conference with Australia’s Scott Morrison. Analysis by Rebecca Powell of Monash University’s Border Crossing Observatory shows 70% of New Zealand visa cancellations that end up at the Administrative Appeals Tribunal are for people who have lived in Australia for 10 years or longer. Ardern was particularly critical of New Zealand citizens being deported who grew up as children in Australia, people who often have few, if any, links to New Zealand.

In this environment, the new bill tabled by the Morrison government “strengthens the character test” by expanding ministerial discretion to cancel visas. A new power will allow the minister or a departmental delegate to cancel a visa if the maximum available penalty of at least two years imprisonment is available from a list of designated offences. In essence, this new power sets aside the use of actual judicial sentences and will allow visa cancellations in cases where there is no sentence (or a suspended sentence) imposed by a court.

Despite this open border arrangement, many New Zealand citizens are ineligible for Australian citizenship, rendering them “permanently temporary”.

Importantly, the new bill allows the minister to delegate this power to the Department of Home Affairs, which enhances the functionality of the new powers as it allows a larger number of cases to be considered. While it is unlikely this new power will lead to a similar increase in deportations given it is discretionary in nature, New Zealand citizens will remain disproportionately affected. As the power can be applied retrospectively, there is the potential for a spike in visa cancellations of New Zealand citizens if the legislation passes.

Morrison has been at pains to say these laws are not targeted at New Zealand and as “visas are not citizenship”, criminal behaviour will continue to have consequences, including potential loss of visa and deportation. This disregards the fact many New Zealand citizens face difficulty gaining Australian citizenship, together with the length of time many of these people have spent in Australia. Adding to the New Zealand angst, as one analyst recently noted, New Zealand’s Immigration Act includes a safety net for residency visa holders where deportation is precluded if residency has been held for at least 10 years. Australia has no equivalent.

The New Zealand Government says the requirements of this Bill will “make a bad situation worse for New Zealanders and therefore for New Zealand”. It is rare to hear statements such as this, as well as words such as “corrosive”, from leaders and diplomats of our closest strategic and political allies. Yet the new Bill is more likely than not to pass, if recent history can be taken as a guide.

Clearly the Morrison government is prepared to wear any associated diplomatic costs in a bid to further enhance executive power to cancel visas.

Previous Article
Mahathir holds all the cards, again
Next Article
The changing face of violent extremism

A dramatic rise in the Islamist vote in the Muslim-majority country is the biggest outcome of the election.
Philippa Nicole Barr 24 Sep 2021 10:00