Proceed with caution: high-speed rail for Bangkok and Kuala Lumpur

The potential connectivity benefits for two of Asia’s big cities are huge. The obstacles are many. 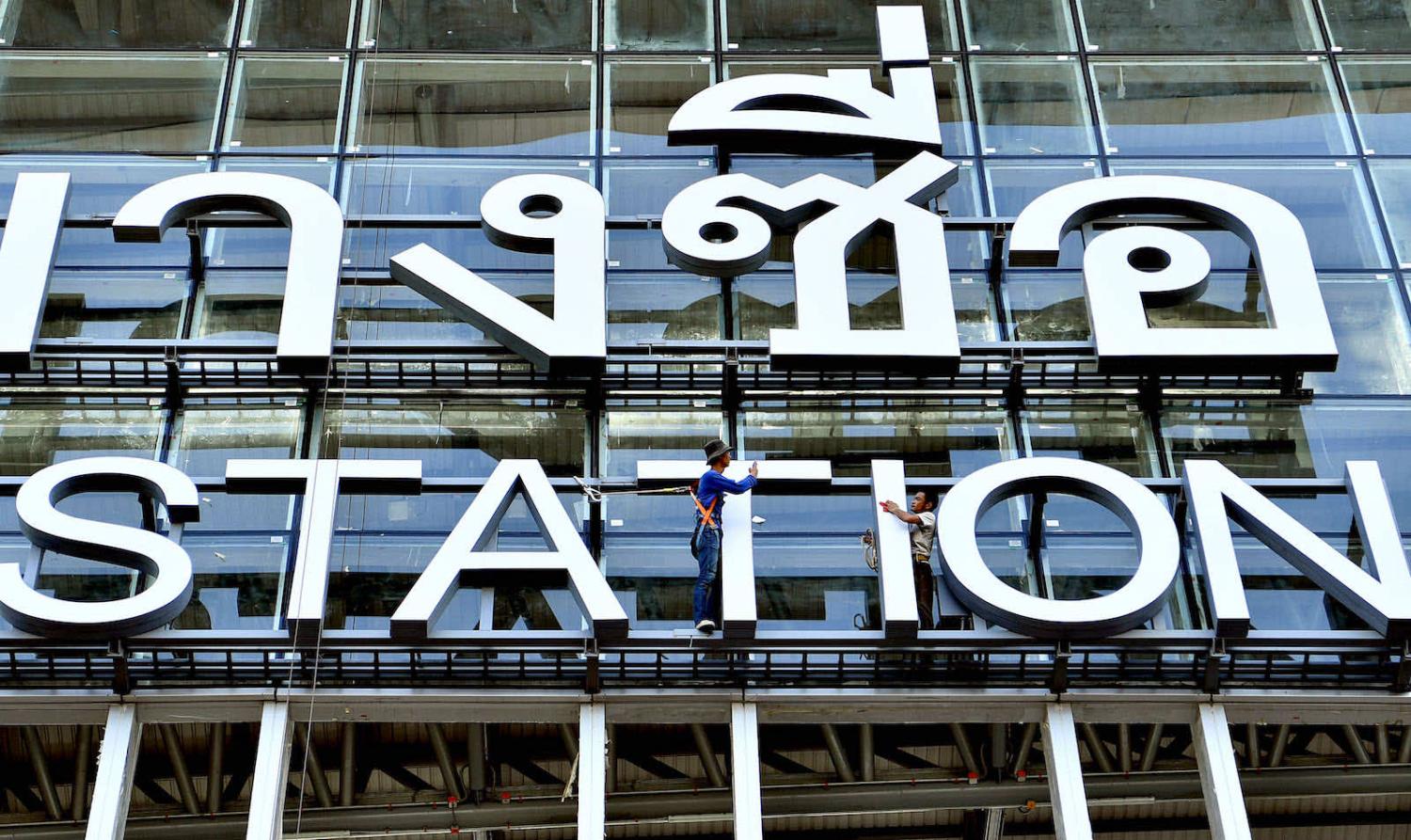 With pandemic restrictions easing, especially for travel, some Southeast Asian countries have resumed the pursuit of enhanced intra-regional connectivity. The Malaysian and Thai governments last month established a joint committee to explore high-speed rail connections between Bangkok and Kuala Lumpur.

High-speed rail has much in its favour for Malaysia and Thailand. Thanks to the rapid development of bilateral economic integration, including cross-border production chains, demand for travel between the two countries has been rising. The two metropoles, Bangkok home to 16.2 million people and Kuala Lumpur with an 8.4 million population, present as strong potential markets for high-speed rail.

Both governments also prefer rail systems as a means of enhancing land transportation. Despite an unsuccessful high-speed rail project with Singapore, Kuala Lumpur is building the East Coast Rail Link and upgrading existing conventional networks of the Keretapi Tanah Melayu (KTM, Malayan Railways). Bangkok is known for its ambitious high-speed rail plans, with four routes shown in the design of the newly-opened Bang Sue Grand Station, in addition to improving the conventional networks of the State Railway of Thailand (SRT).

Spanning Bangkok and Kuala Lumpur would create a route that can be connected to other high-speed rail lines, especially from Bangkok, to form broader networks extending to Laos and China. Aside from passengers, the likely standard gauge could serve direct freight services to China and other destinations through developments linked China’s Belt and Road Initiative (BRI). As such, it is not surprising that Thailand and Malaysia see a project connecting the two capitals as a joint venture.

But there are hurdles – some unpleasantly high.

The relatively long distance between Bangkok and Kuala Lumpur puts a high-speed rail line at a disadvantage when compared to aviation. High-speed rail is competitive with aviation for distances between 200–1000 kilometres, factoring in likely time advantages given rail stations are typically closer to city centres. But depending on the precise route, the distance between the Thai and Malaysian capitals is between 1400–1500 kilometres, giving air travel an advantage. Many budget carriers operate out of Malaysia and Thailand, so high-speed trains may not offer a cheaper alternative to flying, either. The financial case might not stack up.

Coordination will be another challenge. Previous high-speed and other major rail projects respectively conducted by Bangkok and Kuala Lumpur have been supported by external providers of technology and finance, mostly via Beijing. Similarly, this high-speed rail project could not be merely bilateral, as neither Malaysia or Thailand would not have sufficient technology or capital to see the project through. Although Japan is willing to promote its locally-constructed Shinkansen systems overseas, its restrictive financial support may not fit this project, illustrated by a lack of progress with Thailand on another development between Bangkok and Chiang Mai.

A major obstacle is any high-speed rail line linking Bangkok and Kuala Lumpur will unavoidably need to go through southern Thailand where an insurgency remains active.

Presently, China would appear the most likely candidate to serve as an external provider, linking the project as part of the Singapore-Kunming Rail Link (SKRL), a larger development between China and several Association of Southeast Asian Nations members. Whether Chinese decision makers are still eager to secure overseas projects, as they did in the pre-pandemic era, would be uncertain. The up-and-down progress in negotiations for Chinese support for a high-speed rail connection between Bangkok and Nong Khai in northern Thailand suggests that China’s financial capacity and flexibility has limits. Problems elsewhere such as the Belgrade-Budapest HSR project may have tempered Beijing’s enthusiasm.

A major obstacle is any high-speed rail line linking Bangkok and Kuala Lumpur will unavoidably need to go through southern Thailand where an insurgency remains active. Fixed constructions, such as tracks, bridges, and other facilities along a high-speed rail line, could be obvious targets for sabotage. To build up security along the route would add cost, and the protection may not be comprehensive enough.

With all these constraints, the joint committee may face difficulties in deciding the feasibility of the proposal. But a high-speed line is not the only option for rail transportation. Existing KTM and SRT lines between the two capitals are available for upgrade. As KTM has electrified and double-tracked its West Coast Line from Kuala Lumpur to the border, the SRT section requires more improvement where diesel-powered engines run along a single-track. Upgrading these sections will not offer fast transportation, or the potential connection with China, but it would be more affordable.

Moreover, an upgrade project would be more assessable for passengers and cargo, and be compatible with the existing metre-gauge networks in both countries. Malaysia proposed upgrading its KTM line to be an alternative to the high-speed rail project to Singapore, and a similar option may be available as well for the committee to decide between Bangkok and Kuala Lumpur.

As the risk of a pun, the committee is only now departing at the beginning of a long journey. 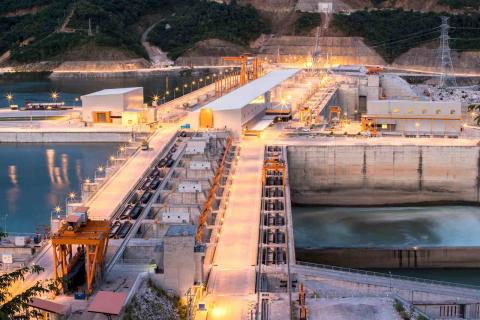 Previous Article
Global food threats: a chicken and egg story
Next Article
A flare up in China’s deliberate pattern of aggression

The inclusion of Australia in the 2020 Exercise Malabar signals India’s resolve to defend its interests in the region.