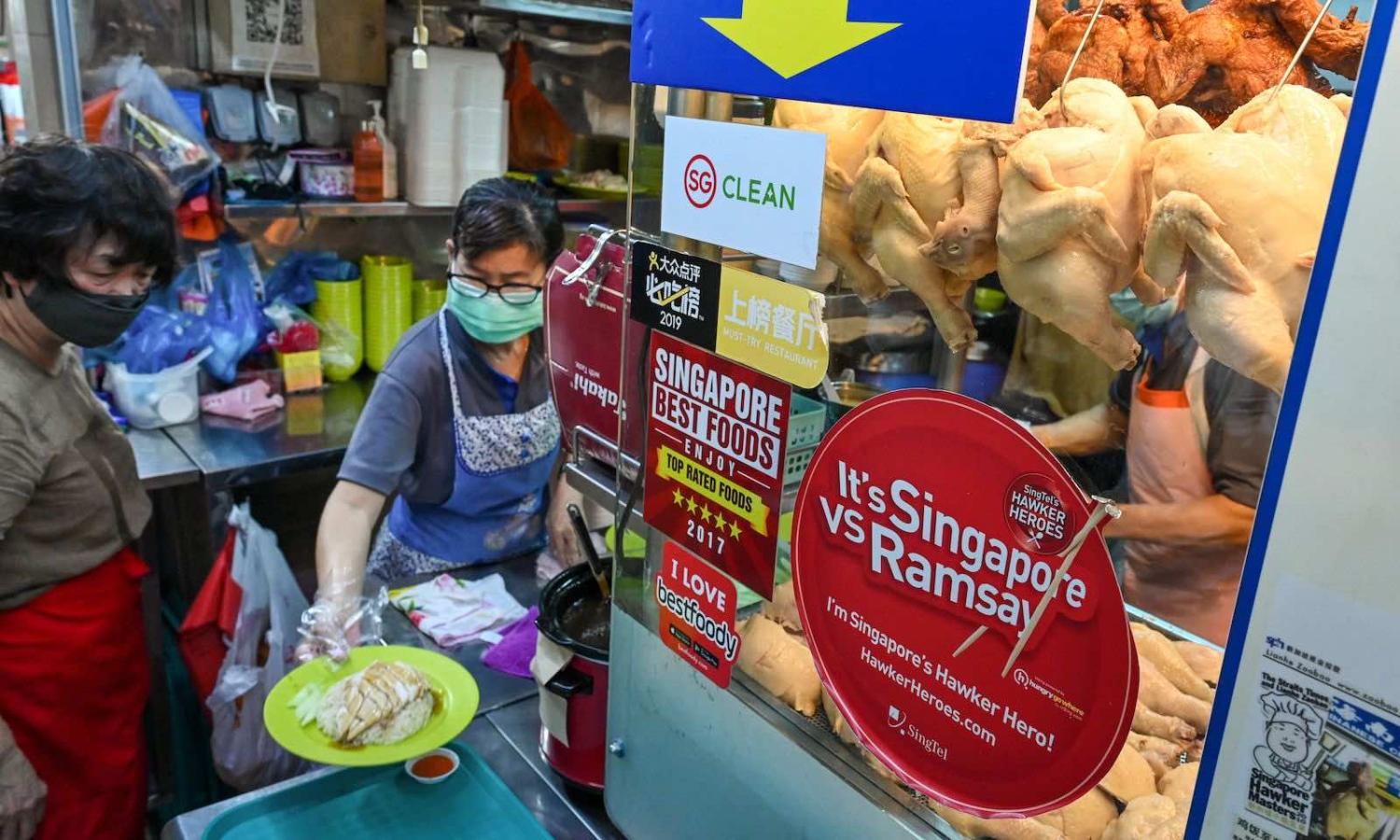 A slew of countries have announced food export bans or higher food export taxes as a result of the war in Ukraine. The initial shortages in the global wheat supply following Russia’s invasion has now trickled into other food products. Headlines for recent export curbs have focused on India, Sri Lanka, Indonesia and Malaysia, but the challenge extends across the Middle East, Central Asia and Africa. The war in Ukraine has compounded what for many countries has been a difficult cropping season, with droughts or other extreme weather affecting yields – and this on top of already high prices due to Covid-related supply chain disruptions.

“Food protectionism” or “food nationalism” are increasingly buzzwords used to describe measures put in place to counter the effect of shortages, rising costs and higher domestic prices. The sudden shock to the supply chain has led to questions about whether a de-globalisation of food sources could be imminent, and how particular countries might cope?

Singapore, for example, faces a particular challenge, given the country sources approximately 90 per cent of its food from abroad. A stand-off with Malaysia in recent weeks has seen a third of poultry supplies at risk.

Countries that have implemented export restrictions cite reasons such as a need “to manage the overall food security of the country” to ensure domestic food supply. Redirecting food intended for export back to domestic markets could also help suppress local inflation. However, as of now, industry experts suggest that “prices are real high and they don’t seem to be going down any soon”.

Given vast parts of the world rely on food imports, protectionism could also widen the margins of global inequality as the richer countries benefit from the lower prices and recover quickly while others struggle.

Some countries, such as Malaysia, have also had to reconsider import rules on food products due to higher import prices against a weaker currency. Some import quotas have loosened. Concurrent issues such as higher global commodity prices, domestic supply chain issues and a weak currency have created a lasting effect on domestic food prices, suggesting there will be no quick fix to the problem.

The United Nations has urged countries to reconsider closing off the global food supply chain, declaring the trade of food “is the best way to ensure global food security and less-volatile prices”. While export bans could perhaps keep domestic inflation in check, they could also lead to farmers hoarding product until markets open again, risking spoilage, and leading to more volatile prices and a possible shift away from certain crops, thereby reducing domestic output.

Moreover, falling prices, while good for consumers, could also mean a fall in profit and a risk for many farmers of a return to poverty. Given vast parts of the world rely on food imports, protectionism could also widen the margins of global inequality as the richer countries benefit from the lower prices and recover quickly while others struggle.

For Singapore, as a net food importer, talk about long-term protectionist measures are considered to be a “lose-lose scenario for everyone”. The decision by neighbouring Malaysia to stop exporting as many as 3.6 million chickens each month, citing a need to stabilise domestic prices and production, has led to concern about panic-buying. Singapore’s government appears to be approaching the matter from a short-term point of view, suggesting that “temporary disruptions” might require consumers to switch to other meat products or frozen chicken varieties.

However, for the long run, Prime Minister Lee Hsien Loong has emphasised that “Singapore has built food resilience with buffer stocks and diversified sources to cope with disruptions”. The country has diversified its sources by increasing the number of approved countries for food imports across various products such as eggs, poultry, and beef. Singapore wants to increase the capacity of its agri-food industry with the aim to produce 30 per cent of the country’s nutritional needs locally by the end of the decade.

Previous Article
Labor should create a “Regional Carbon Bank” for ASEAN and the Pacific
Next Article
Proceed with caution: high-speed rail for Bangkok and Kuala Lumpur

If Tehran gave the green light to a strike in Saudi Arabia, why now, just as a Trump-Rouhani meeting seemed possible?
Bradley Wood 8 Apr 2020 10:00

Jokowi fears his legitimacy and hold on power may be at risk with provinces defying the central government’s authority.
Robert Ayson 16 Jan 2019 06:00

Huawei's proposal for Kiwis to build their own 5G infrastructure can't mask tensions between Wellington and Beijing.