Russia-Ukraine: It always comes down to food

War in eastern Europe is devastating the supply of staple goods to distant regions that can least afford it. 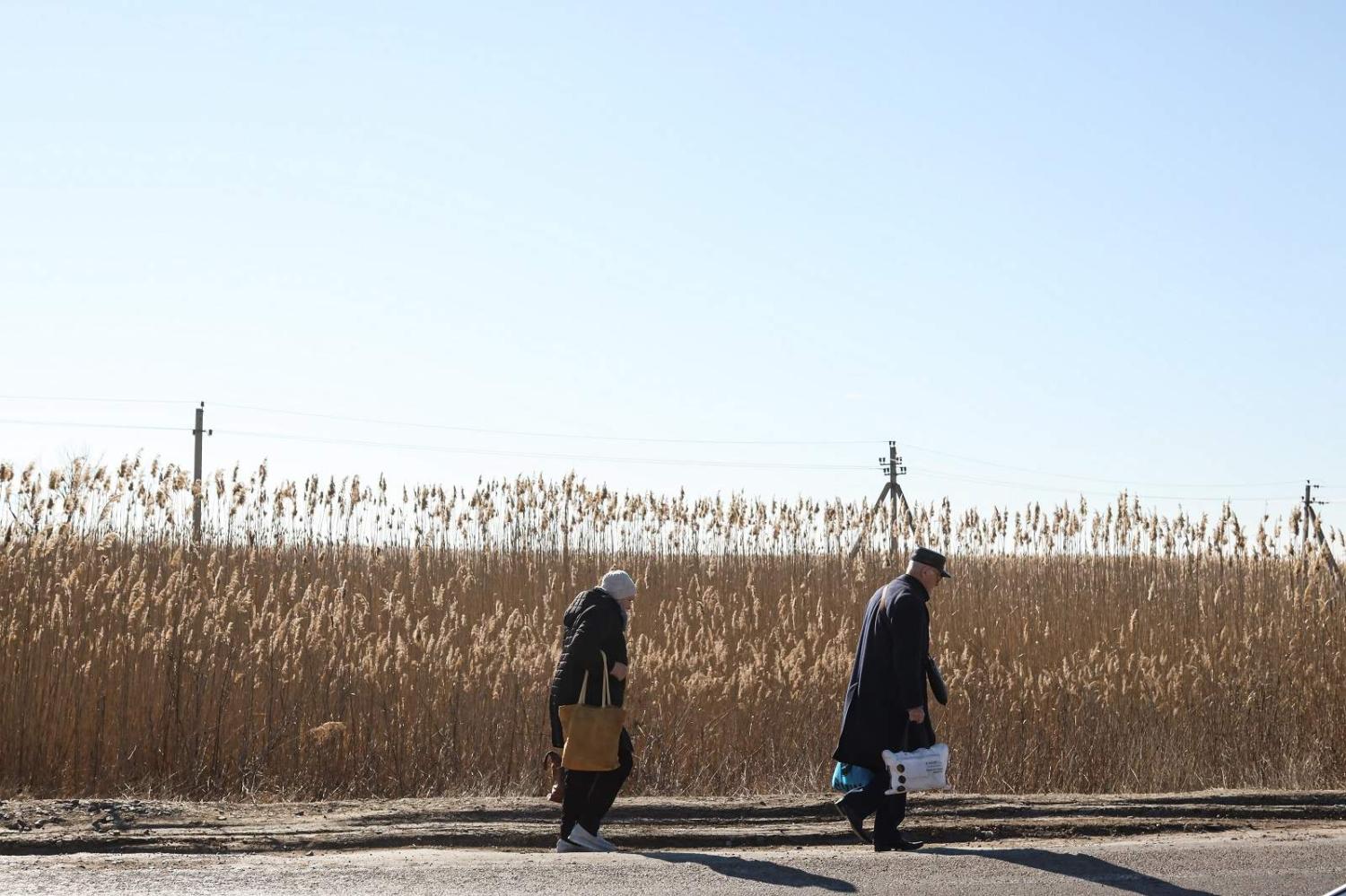 The Russian invasion of Ukraine has led to a food shortage – or crisis for some – in unexpected places across the world. For wheat, maize, barley and sunflower oil, Russia and Ukraine are among the biggest global producers. Russia is also the world’s top exporter of fertiliser and the war has resulted in a gridlock. Sanctions, import restrictions, damage to crucial infrastructure, a refugee crisis and supply chain disruptions are inflating food prices and diminishing stockpiles.

So, for all the cheering over pictures of tractors towing away tanks, the images also represent a farmer not ploughing a field or not harvesting crops.

The disruptions to harvests and fertiliser production have driven up food prices since the invasion to the extent that world wheat prices have increased by 21 per cent, barley by 33 per cent and some fertilisers by almost 40 per cent. Both countries produce grains that are used in everyday items including breakfast cereal, bread, pasta and corn syrup, and livelihood items such as feed for animal stocks, meaning the price of chicken and pork is set to increase as well.

According to the data from the UN Food and Agriculture Organisation, it is evident that those in the Middle East and North Africa rely heavily on wheat and barley imports from Ukraine and Russia. Maize is another major produce sought in East Asia and Europe, while sunflower oil is distributed around the world. As one expert put it, high food prices in conjunction with food shortages are placing a “severe burden on people who are already hungry [and] who are already struggling to pay for food”.

Places such as Iraq, Egypt and Lebanon are especially vulnerable. Given that many of the countries that rely heavily on imports from Ukraine and Russia are Muslim majority countries, they also face an additional concern as the Ramadan period is usually a time of higher food consumption. Some sources estimate that bread consumption during Ramadan typically increases by more than 60 per cent.

The consequences of the conflict have also compounded the effects of the Covid-19 pandemic.

In Sri Lanka, a financial crisis fuelled by growing foreign debts, inflation and economic mismanagement has led to its inability to import essential foreign goods, leading to warnings of “dangerous shortages of food, gas and medicines”. Overall inflation of 18 per cent in February has left many queuing for hours to buy fuel as the country announced daily power cuts of six to eight hours. Food inflation of 25 per cent has meant a kilogram of tomatoes that used to cost 149 Sri Lankan rupees in December 2020 is now 463 rupees. Significant hikes in the price of rice, sugar, lentils, milk powder, green chillies, garlic, onions and coconuts has also meant that families are now forced to skip meals or eat only two meals per day – “we will have to eat half of what we ate before,” said one local, with the effect on children that “some students have been fainting because they have come to school hungry”.

Issues of food security also exacerbate social tensions. In Sri Lanka, shortages of food and essential goods have led to large-scale, violent protests demanding the resignation of the president, who has since declared a nationwide public emergency.

Countries that rely largely on grain exports from Ukraine and Russia and that have been affected by “protracted conflict”, including Yemen, Syria, South Sudan and Ethiopia, are also of concern. Large-scale riots took place following shortages in Haiti, Bangladesh and Mozambique in the late 2000s, as did protests that ballooned into the so-called Arab Spring in the early 2010s.

The food shortages resulting from the conflict also exacerbate social inequality, with developed countries suffering less, relative to developing countries, and the wealthy within a country suffering relatively less than the poor. While developed economies are able to absorb the higher costs and seek out alternatives, albeit at a higher price, developing economies are “stuck with few options aside from footing a larger bill”. Rising fuel costs means paying more for heating and petrol even as some people, particularly in the Middle East and North Africa, struggle to secure basic staples.

Nirupama Subramanian, a journalist at The Indian Express, captured the issue of inequality writing from Sri Lanka last week. “Lunch for two [at a small wayside eatery] cost Sri Lankan rupee 300, or one dollar – dosai, vadas, and pittu, with coconut gravy. Only black tea was being served as milk powder was not available. Back at the medium-priced Colombo hotel at night, the restaurant offered a range of cuisines for dinner.”

Those who are able to afford it can get by and access a variety of food, whereas the poor are limited to what is on offer or what they can afford.

Previous Article
Strategic divergence: Australia’s Southeast Asia challenge
Next Article
A first for India and a chance to trade up with Australia

Just a diplomat doing his job? A new book puts the spotlight back on Australia, Russia and interference in the US election.
Rodger Shanahan 27 Oct 2017 09:07